A J Buckley shares behind the scenes of SEAL Team

In February, Paramount Network confirmed the release of SEAL Team’s sixth season. With the instalment confirmed to premiere in September, Sonny Quinn star AJ Buckley narrowly avoided showing too much of the set as he gave fans a quick glimpse.

SEAL Team follows the lives of the elite Navy SEAL unit as they took on life-threatening missions across the world.

As well as their professional lives, the series also explores their personal lives as the high-tasks tasks would often disrupt their home lives.

Due to the urgency of their jobs, the SEALs would have to drop things at a moment’s notice to prepare for deployment which would take a toll on their loved ones.

And after a sneaky glimpse into season six, it looks like the soldiers will return to the Middle East to take on enemy activity. 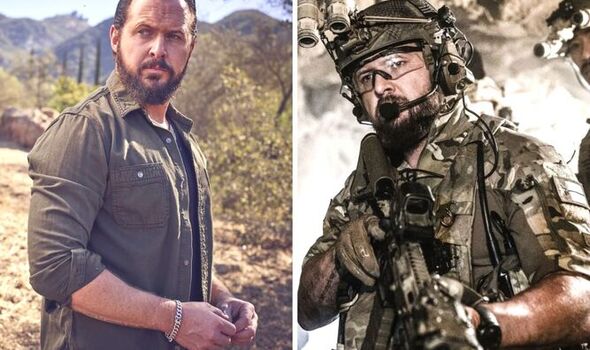 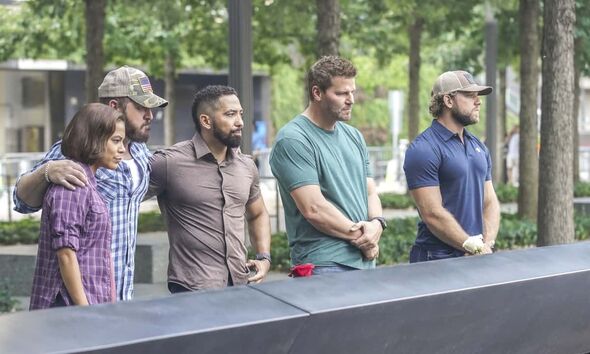 The peek into the season six location came from Sonny Quinn star AJ Buckley, who took to Instagram with the tease.

The actor filmed himself while walking around on set in Jordan and shared it on Instagram Stories.

He disclosed: “Another amazing day here, here in Jordan, location,” as he raised his camera over his shoulder, AJ added: “Locations are unbelievable.”

Narrowly avoiding major spoilers, the star continued: “I can’t show you too much and give anything away but this.” 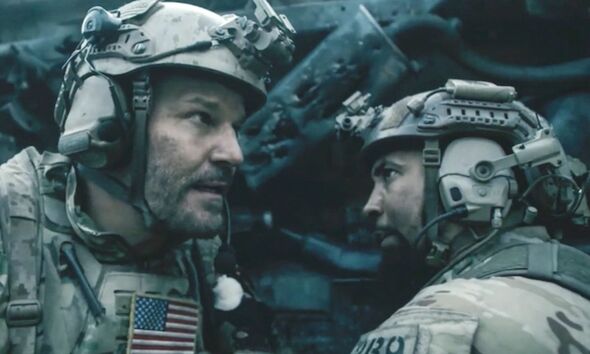 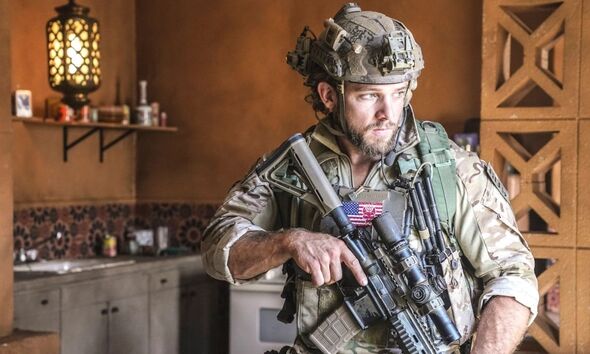 His 209,000 followers got a look at the country, which is located in the desert sands.

The quick peek at the set also hinted that the characters may have camped in Az Zarqa’ for a while as there were tents, smoke from campfires and clothes drying on a line.

Although the majority of SEAL Team is filmed in California, the characters have been flown overseas to protect the United States.

As well as the upcoming instalment, CBS studios announced they would be filming a movie based on the military drama which will air on Paramount+.

The announcement came at the same time as the news of an NCIS spinoff, set in Sydney.

President and CEO of CBS and chief content officer for news and sports at Paramount+, George Cheeks stated: “These two projects represent two new ways we are expanding our studio footprint while supporting the company’s mission to drive streaming.

“We have the producing roster, production infrastructure and deep library to be creative and nimble with franchises and other IP for both domestic and international audiences.”

Although the cast and crew remained tight-lipped about the storyline, it was revealed that it would be a standalone film and have no links to season six.

As for the upcoming series, fans eagerly awaited its return after season five ended on a jaw-dropping cliffhanger.

Clay Spenser (Max Theriot) had planned to step down from Bravo and shared that the deployment to Africa would be his last, however, the team were ambushed.

With the team injured and the potential death toll unknown, fans will have to wait to find out which of their favourite character survived the attack.

SEAL Team season 6 premieres Sunday, September 18 on Paramount+ in the USA. A UK release date is yet to be announced.