The adaptation of Michael Kun’s 2003 novel The Locklear Letters follows Sid Straw (Hal), a man whose unexceptional life takes a wild turn when he’s named co-chair of his college reunion and accidentally stalks famous college classmate, actress Elizabeth Banks, on social media. His messages to her go viral, and with each failed attempt to convince people he really knows her, Sid’s life spirals out of control until he finds himself banned from the reunion. Stuck at a crossroads and determined to rediscover the best version of himself, Sid hires an inexperienced lawyer to help clear his name.

“For his feature film directorial debut, Scott has delivered a terrific heartfelt comedy for the digital age where the best of intentions can sometimes have unexpected consequences,” Screen Media said Wednesday in a statement. “Tony’s performance is so genuine and infectious that you can’t help but root for Sid through all of his trials and tribulations! Eat Wheaties!” 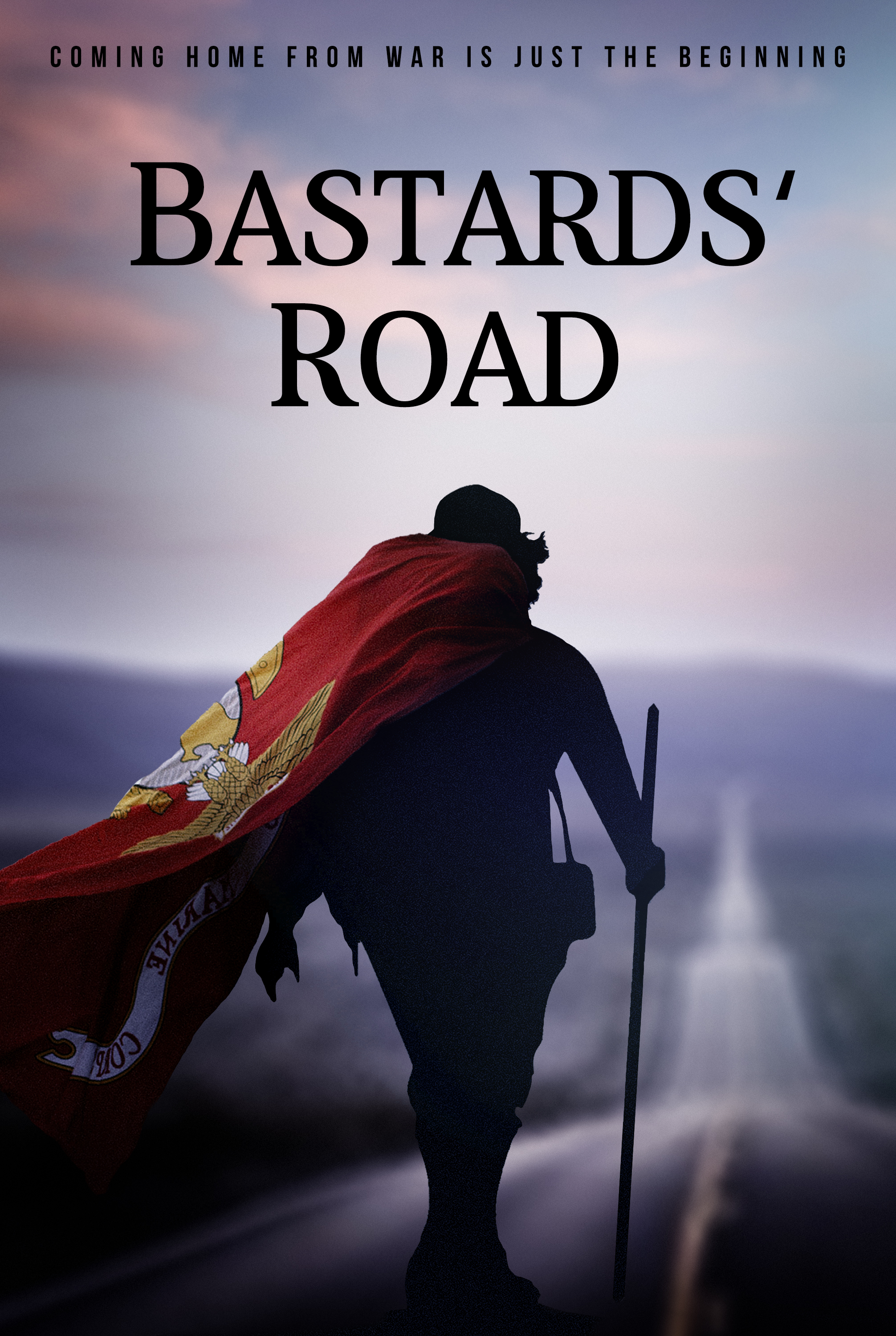 Gravitas Ventures has acquired worldwide rights to Bastards’ Road, a documentary from Brian Morrison in his feature debut. The pic, which won best documentary after its premiere at the 2020 Santa Barbara Film Festival, tells the story of U.S. Marine and Iraq War veteran Jon Hancock’s epic journey on foot across the U.S. in 2015 to raise awareness for the high suicide rate in the veteran community.

It will get a digital and DVD release beginning May 11 leading into Memorial Day weekend. An international expansion is planned for later in the year.

Hancock walked over 5,800 miles on his trek from Maryland to California confronting the demons in his own life and visiting his fellow troops and families of the fallen from the 2nd Battalion, 4th Marine Regiment – nicknamed The Magnificent Bastards. His advocacy since the walk has continued his nonprofit Bastards’ Road Project.

“The film is about changing the way one relates to traumatic memories,” said Morrison. “It’s about beginning the healing process. There is such incredible strength in the Veteran community. What they forged together in combat they use every day to support each other at home. Jon and his brothers help empower voices all too often unheard.”

The series will run each Wednesday virtually over the course of two months featuring Spirits-nominated directors and creators from indie film, documentary and television. Closed captioning is available, and the sessions will stream on demand, exclusively to passholders, after the series concludes April 21. More info here.