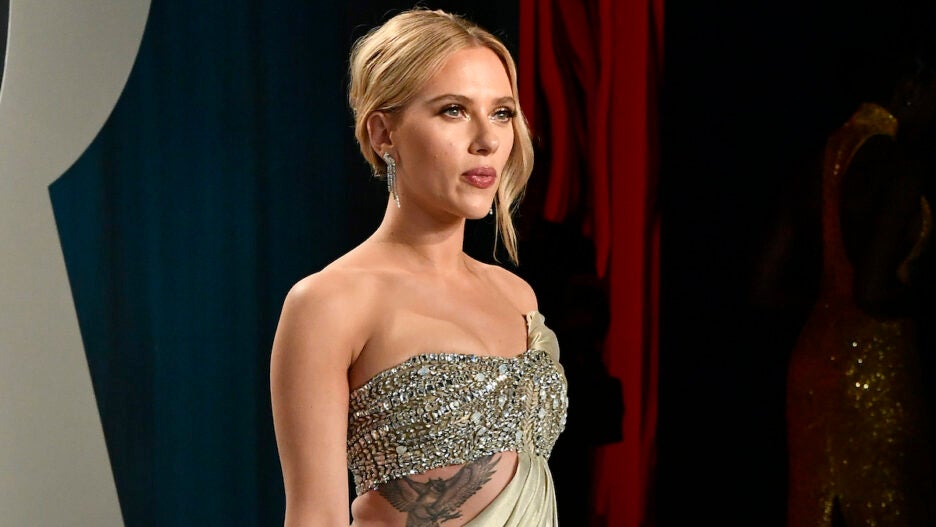 Scarlett Johansson urged her peers in Hollywood to “step back” from the widely scrutinized Hollywood Foreign Press Association on Saturday, “unless there is necessary fundamental reform within” the organization behind the Golden Globe awards.

“As an actor promoting a film, one is expected to participate in awards season by attending press conferences as well as awards shows. In the past, this has often meant facing sexist questions and remarks by certain HFPA members that bordered on sexual harassment,” the actress said in a statement to TheWrap. “It is the exact reason why I, for many years, refused to participate in their conferences. The HFPA is an organization that was legitimized by the likes of Harvey Weinstein to amass momentum for Academy recognition and the industry followed suit.”

She continued: “Unless there is necessary fundamental reform within the organization, I believe it is time that we take a step back from the HFPA and focus on the importance and strength of unity within our unions and the industry as a whole.”