Soap star Ryan Thomas will be appearing on ITV teatime quiz show Celebrity Catchphrase tonight (Saturday, March 27) at 5.30pm. The actor will be going head-to-head with Good Morning Britain host Sean Fletcher and singer Sophie Ellis-Bextor. Stephen Mulhern hosts the gameshow as the contestants battle it out to win.

Some audience members may be curious about Thomas and his career.

The actor is best known for his portrayal of Jason Grimshaw on ITV soap Coronation Street.

He played the part for 16 years until his departure from Weatherfield in June 2016.

Speaking about the decision to quit, Thomas told The Mirror in 2017: “It is a massive responsibility having that show on your shoulders. So it is nice to be out of it. 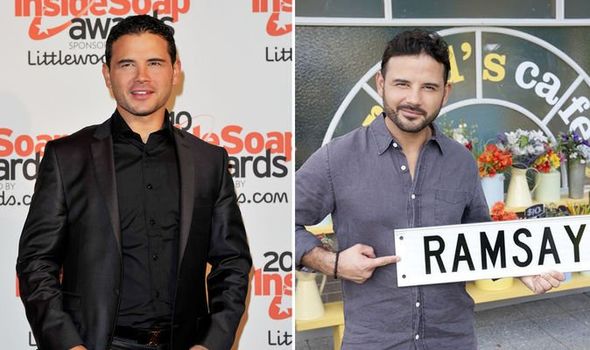 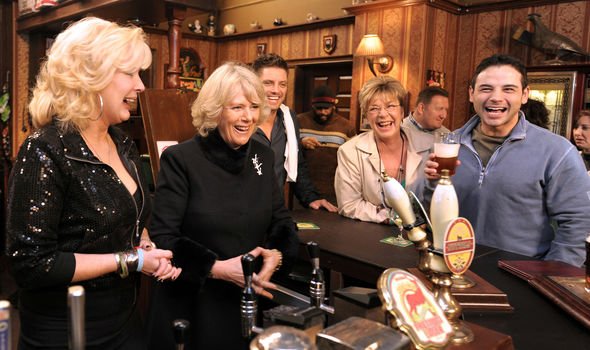 “But they didn’t dump me, I decided to go off my own bat.”

He went on to say: “It’s a risk to leave a show like Coronation Street.

“I was in a bubble for 16 years. I love the place, it feels like home and I miss people there.

“But I really enjoy my time out of Corrie, getting to do new things.” 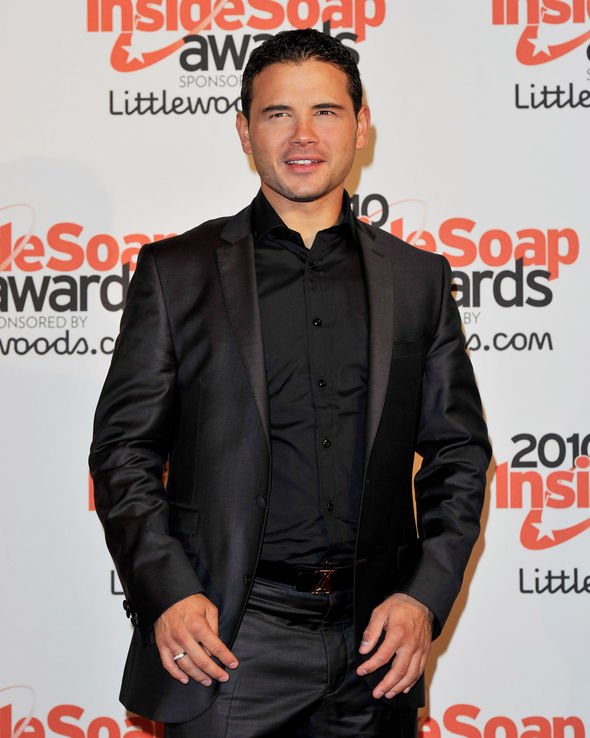 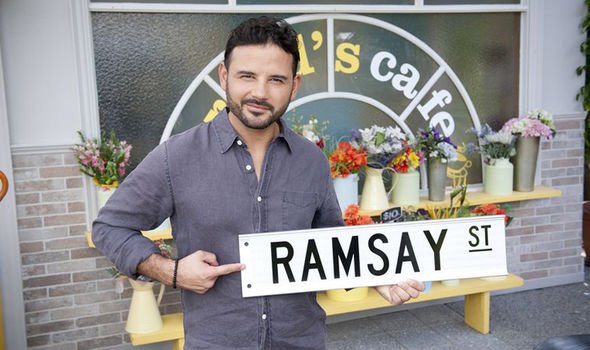 He added: “There’s a time to spread your wings and I felt like that was the time for me. I was ready.”

From his words, Thomas thought it was time to move onto new projects after being part of the soap staple for so long.

Thomas first joined the soap when he was just 16 and the role propelled him int the spotlight.

Since leaving Corrie, he went on to do panto before going on to star in Australian soap Neighbours, which is celebrating its 35th birthday this year.

Is Ryan Thomas still in Neighbours?

Thomas joined Neighbours in 2018 in the guest role of Rafael Humphreys who was billed as a loner with a dark past.

Speaking about the character, Thomas teased to Digital Spy: “Rafael is very different from my Corrie character Jason Grimshaw and that’s why I took this role on. He’s still northern, although he grew up in Brazil until he was 10 years old, then he moved back to Manchester.

“You’ll see that Rafael is very troubled. When he went to Brazil with his mother, his mum worked in a factory there. There was an incident where his mum was badly hurt and Rafael was too.”

Reflecting on starring in both Neighbours and Coronation Street, Thomas said they were “different but very similar”.

The Manchester-born star explained: “Everyone is so lovely and warm, so it’s like Corrie in the sun. It’s the same set-up but a little bit smaller, because there’s not as many cast.

“I quite liked that, because you could remember everybody’s name and also you have familiarity with characters.

“People can go missing on Corrie for six weeks without anyone really noticing. But in Neighbours, everyone is in at least three episodes a week and you get to see them all the time, which is nice.”

The role was just a guest one and saw Thomas star in episodes from February to March 2018 after filming on the soap the previous year.

Thomas is no longer on Neighbours but there’s nothing stopping him from making a comeback at some point in the future.