Pattinson turned 35-years-old this week, and although he had been a working actor for years before Twilight, the teen-drama vampire film was his breakout role. Playing Cullen, Pattinson captured the hearts of teenagers across the world with his on-screen love affair with Bella Swan (Kristen Stewart). However, long before playing Batman, the actor struggled to play the young vampire and was ordered to change his ways or lose his job.

Speaking in an interview with Howard Stern in 2017, Pattinson revealed he was playing Cullen in a “really intense” way.

This was, unfortunately, not what the producers and director wanted from Cullen. In response to Pattinson’s brooding performance, the film’s staff highlighted all the instances in the Twilight book when Cullen smiled to prove he was capable of happiness.

Pattinson revealed that, in return, he highlighted all the moments he was angry and returned the book to them.

Eventually, Pattinson’s agents flew out to the film set to give him a stern talking to. 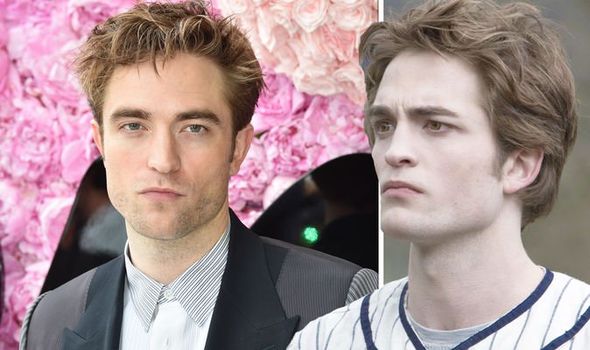 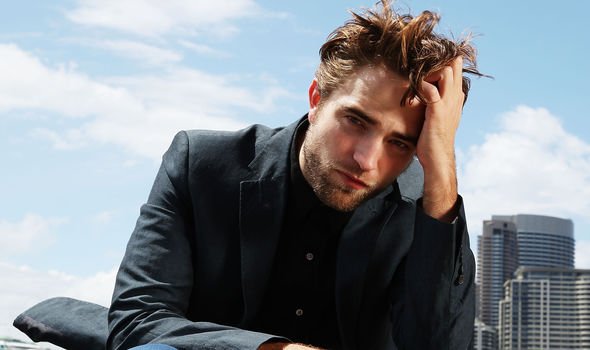 Pattinson said on the interview: “I thought [my job] was pretty safe.

“My agents flew up and were like: ‘You have to do the opposite of what you’re doing now or you’re going to get fired today.'”

This was enough of a wake-up call for the star to change his performance.

In his own words, the star said he “caved” and “literally came back after lunch and was like: ‘Hi! I wanna keep my job!’” 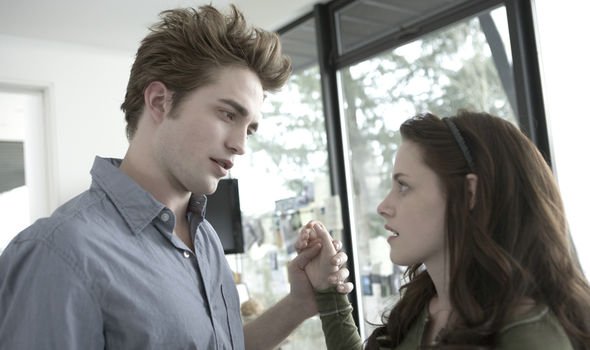 Pattinson added: “I was probably going a bit too miserable and there was some kind of compromise made.”

The actor appeared in all five of the films as the main protagonist alongside Stewart, with who he shared an intimate relationship.

However, Pattinson would not hold his tongue when it came to his disdain for the franchise.

Speaking out in various interviews, the actor revealed that, if he didn’t star in the series, he would “mindlessly hate it”.

Other comments Pattinson uttered included: “I hardly get to do any vampire stuff, and my entire performance is based on extreme discomfort.”

On Cullen, he said: “You can tell he’ll just freak out one day and shoot someone.”

When asked if he was happy with his pay, the actor responded: “It could have been better!”

He also made comments about the author of the Twilight series, Stephanie Meyer, who allegedly wrote the series after having a dream about Edward Cullen.

Pattinson said of reading the Twilight books: “It was like reading her sexual fantasy.

“Especially when she said it was based on a dream and it was like: ‘Oh I’ve had this dream about this really sexy guy,’ and she just writes this book about it.

“Like some things about Edward are so specific, I was just convinced, like: ‘This woman is mad. She’s completely mad and she’s in love with her own fictional creation.’ And sometimes you would feel uncomfortable reading this thing.”

The Twilight series is available to watch on Netflix now.