WHILE the world waits for Covid vaccinations, Robbie Williams has come up with the ultimate antidote — a coronavirus-themed Christmas song.

The Angels singer has filled Can’t Stop Christmas with hilarious lyrics, including a line about Santa Claus having to socially distance — and how he’d like hand sanitising gel in his stocking. 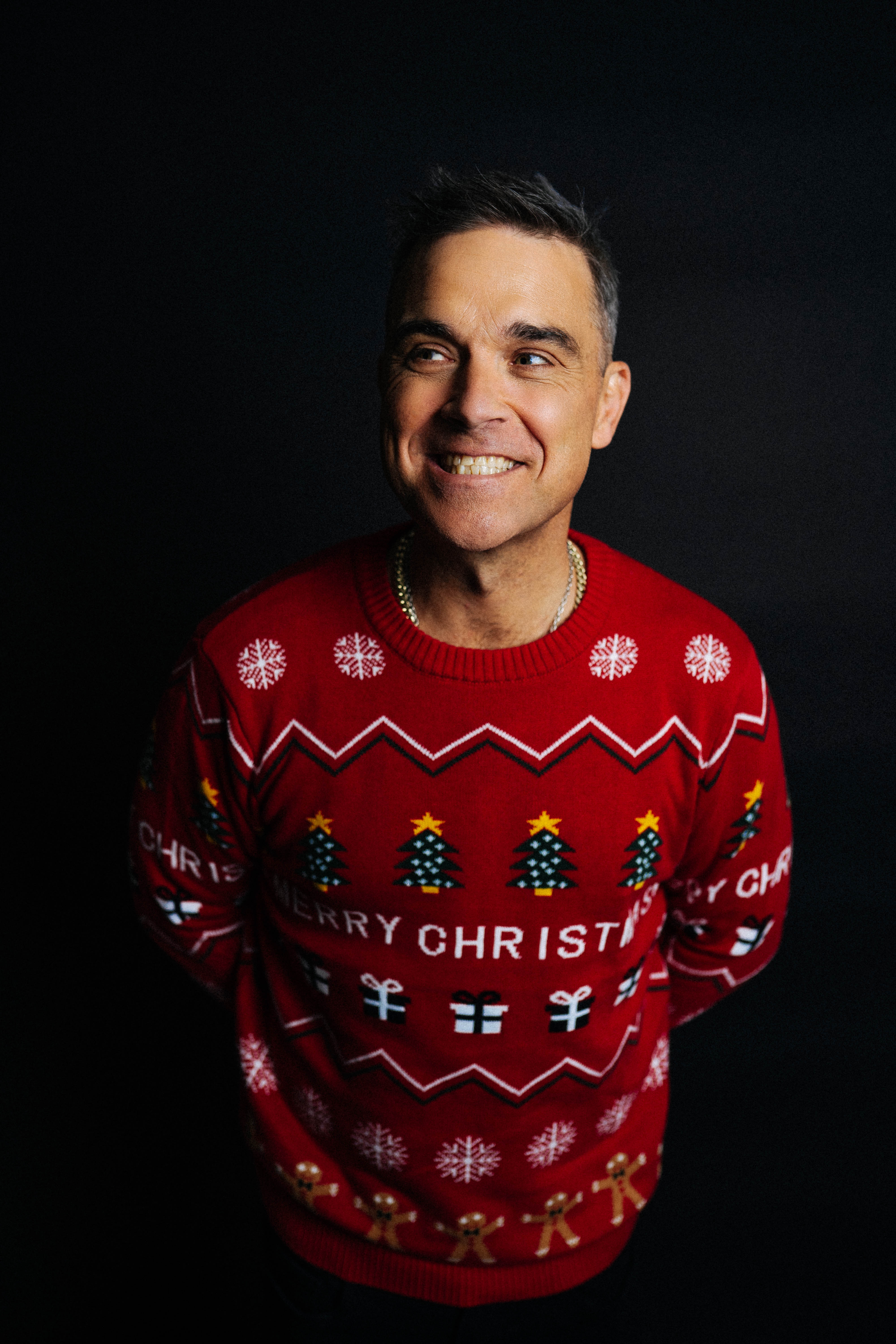 In a perfect commentary of the year, Robbie insists December 25 won’t be cancelled and families will come together despite the world having to communicate over video.

He sings: “Oh what a miserable year, but what a time to be alive. Sadly some friends disappeared. It’s never been like this before, it feels like we’re at war.

“So what are we to do, about your FaceTimes and your Zooms.

“There’s a room inside my mind and it’s always here for you.

In the song, out today, Rob also tells how he wants socks and sanitiser in his stocking on the big day. 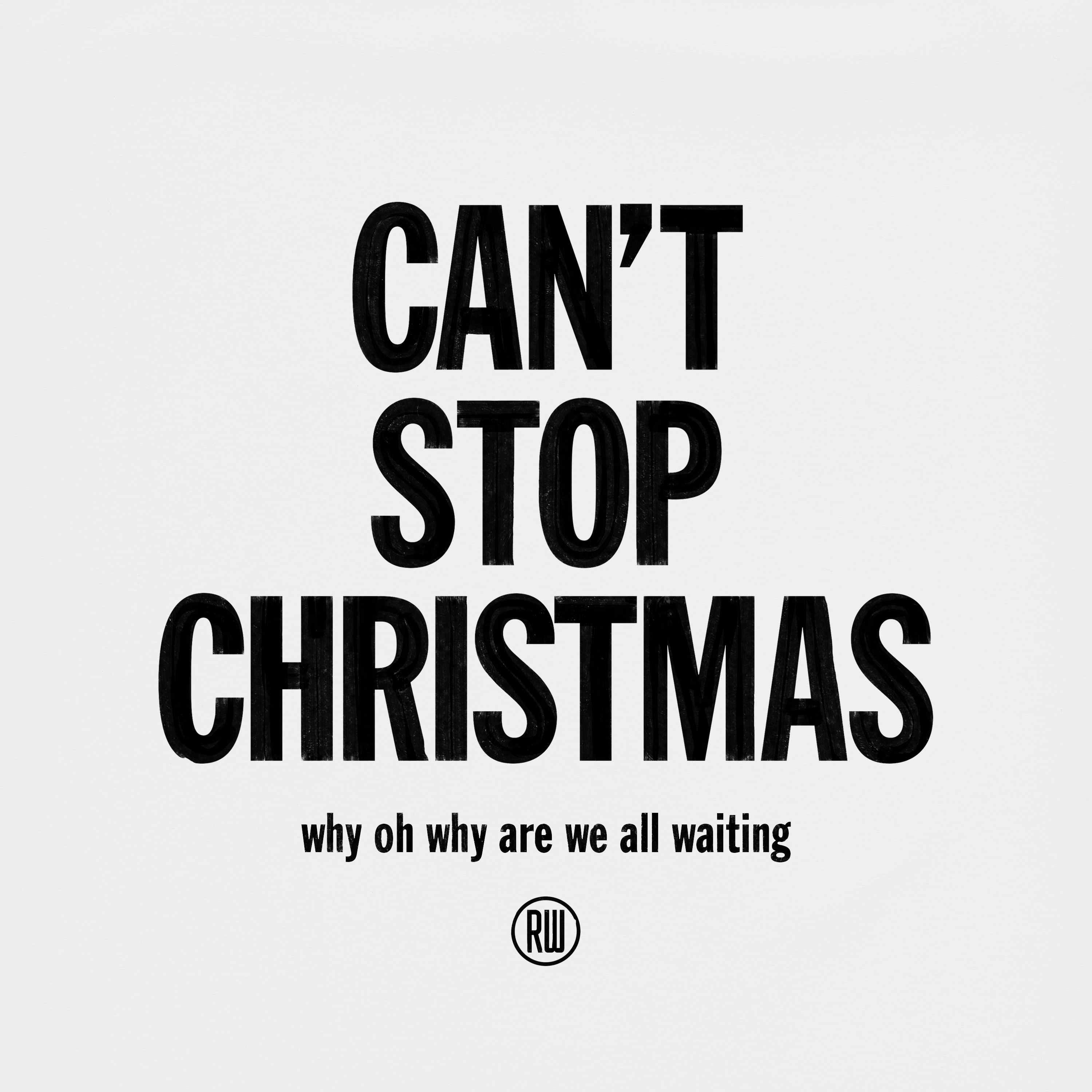 “Santa’s on his sleigh, but now he’s two metres away, the people gonna need something to believe in, after a year of being in.

“We’ve got our wish list, you can’t stop Christmas time.

“If you’re wondering what I’d like, socks and sanitiser will do fine.

“I’ll guess you’ll do your shopping online, the high street lights are out, there’s nobody about.

The single comes a year after he released festive record The Christmas Present, which helped him draw level with Elvis Presley as the solo artist with the most UK No1 albums.

The Christmas Present is now being re-issued with the new song featuring on it.

Robbie joins the race to be top of the charts this Christmas with Ladbaby, Chris Kamara and Lil Nas X, who all have their eyes on the prize.

His new single  comes after I revealed pop supergroup Boyz On Block are covering East 17’s Stay Another Day with help from the man who wrote it, Tony Mortimer.

After all this, I wouldn’t be surprised if it was just Mariah Carey in the top spot come Christmas. 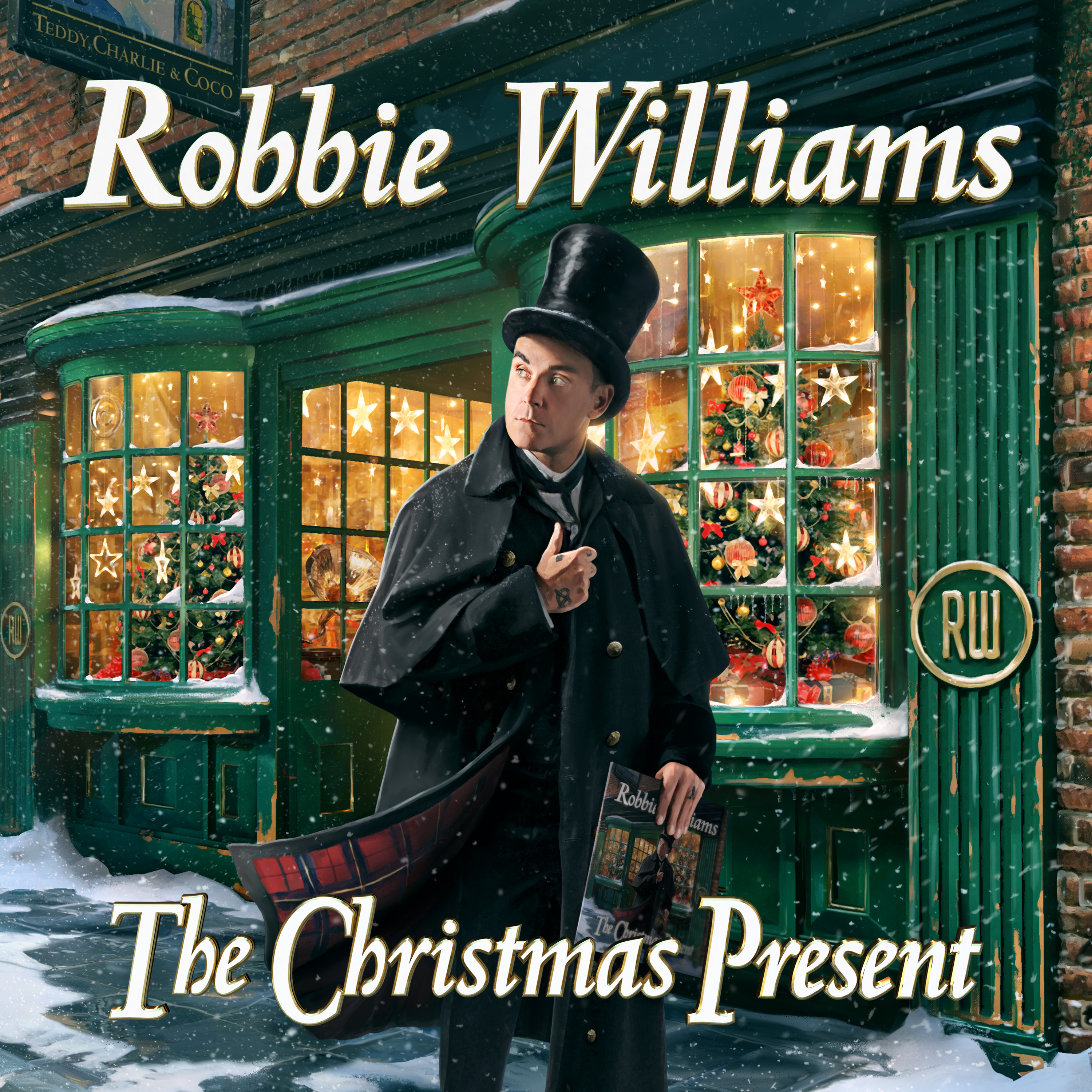