RIO Ferdinand's son Lorenz has broken his arm for the third time in eight months.

The 13-year-old schoolboy was left unable to take part in Joe Wicks' PE classes during coronavirus isolation as a result of the accident. 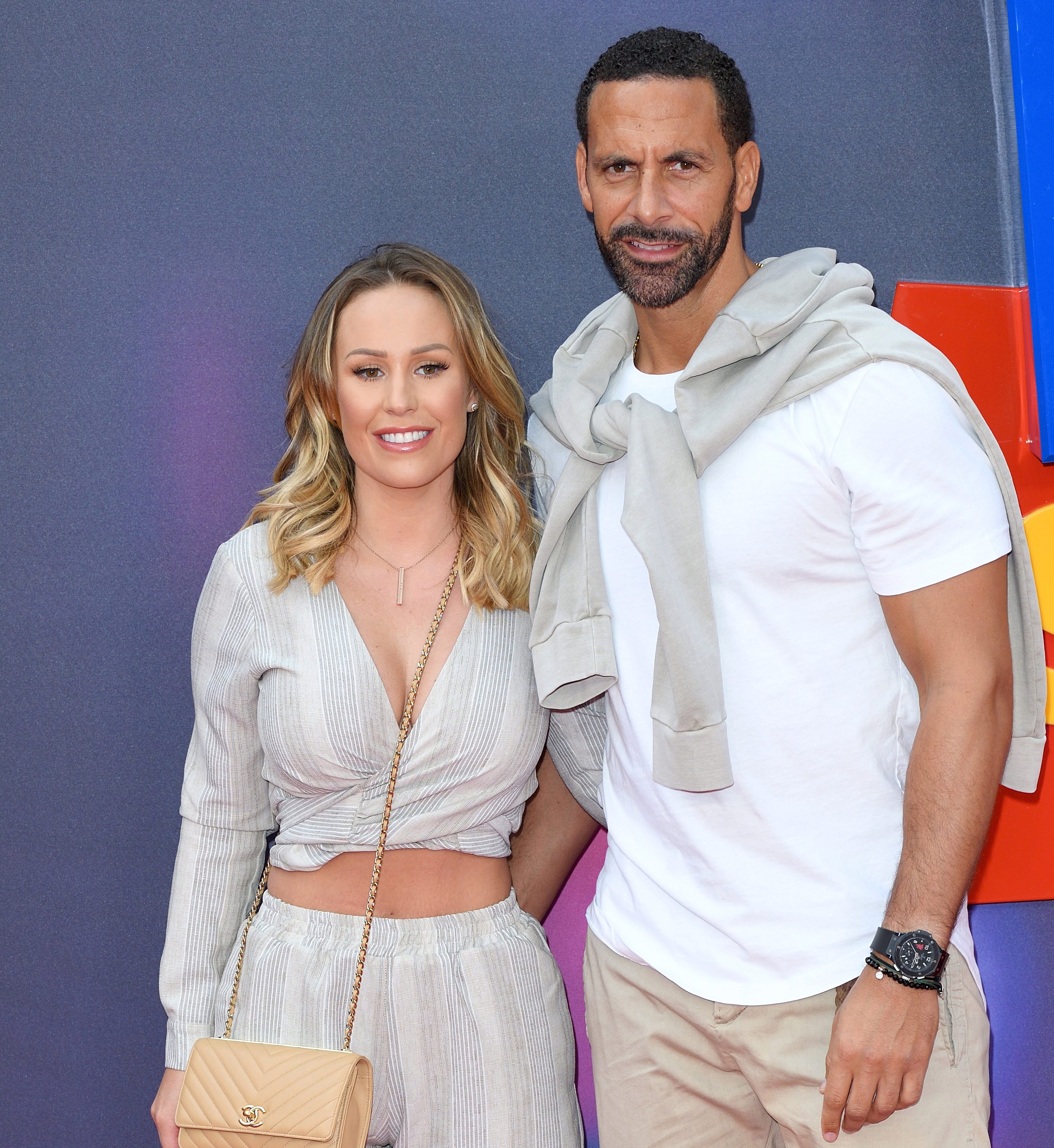 Rio's wife Kate Ferdinand told fans that while 11-year-old Tate and Tia, eight, were joining in as usual, Lorenz had to sit it out, saying: "One of them's got a broken their arm."

Earlier this evening, Lorenz could be seen with his arm in a large white cast as Kate filmed the three children and their dad taking part in #ClapForCarers at 8pm.

The footballer could be seen leading the celebration of our NHS workers from the family living room, with all three children's backs to the camera. 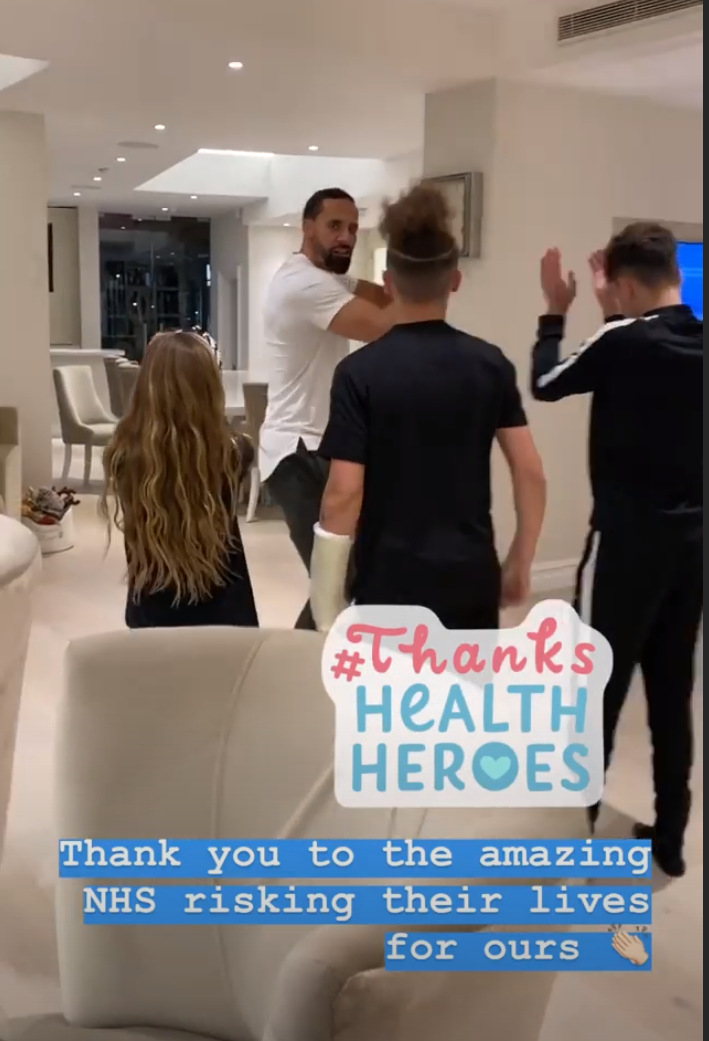 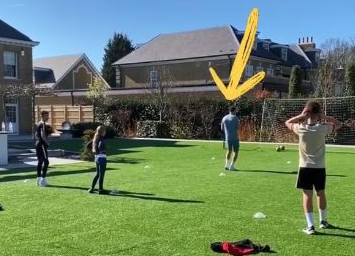 Comparing the snap to their 2018 efforts, which featured the children doing gymnastics, Kate wrote at the time: "No handstands this year as we have a broken arm."

Rio and Kate have been documenting their efforts to homeschool the three kids after schools were closed down last Friday due to the coronavirus pandemic. 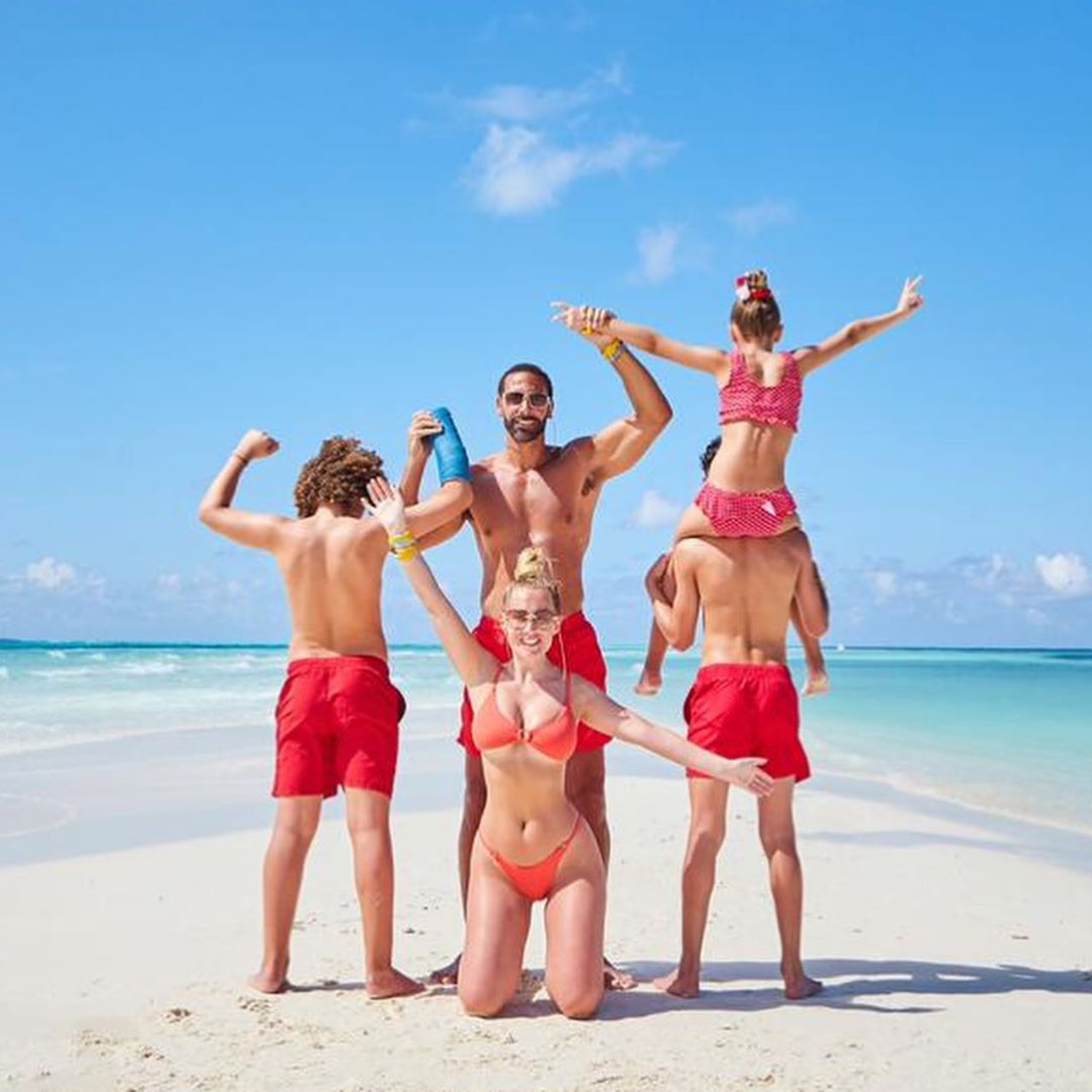 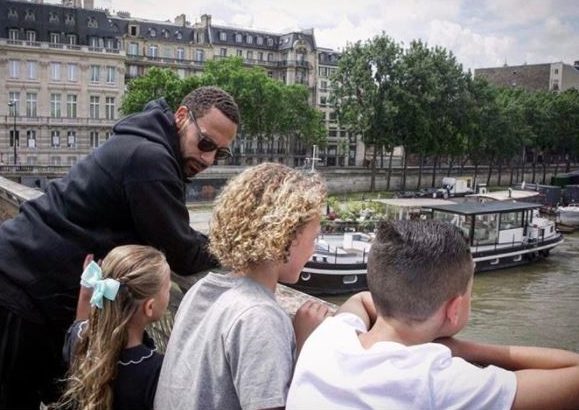 Earlier this week, Lorenz was seen without a cast in a video of him exercising in the garden with Rio and his siblings – suggesting that the break is incredibly new.

Other celebs have also shared how tricky they are finding self-isolating with their children, including Peter Andre and Stacey Solomon.

On Monday, Prime Minister Boris Johnson ruled that nobody should be out of their house for anything other than one of four "essential reasons".

Coronavirus has claimed the lives of thousands of people across the globe so far, including over 500 Brits.