RICKY Gervais has teased After Life season three and admitted Tony could be replaced as ‘there’s 10 characters who could be the lead’.

The 58-year-old returns as widow Tony for series two of the hit Netflix series this week.

But looking ahead to the show's potential future, Ricky has admitted it could carry on without him.

Speaking to GQ Hype, he said: "Yeah, this is the first time I want to do a third series of anything I’ve ever done.

"The world’s too rich. I don’t have to go over old ground. There’s ten characters who could be the lead in something.

"The first [series] was establishing a central character going through the world almost as if it’s a video game. Now there’s lots of ‘meanwhiles’. It’s like Springfield or something. 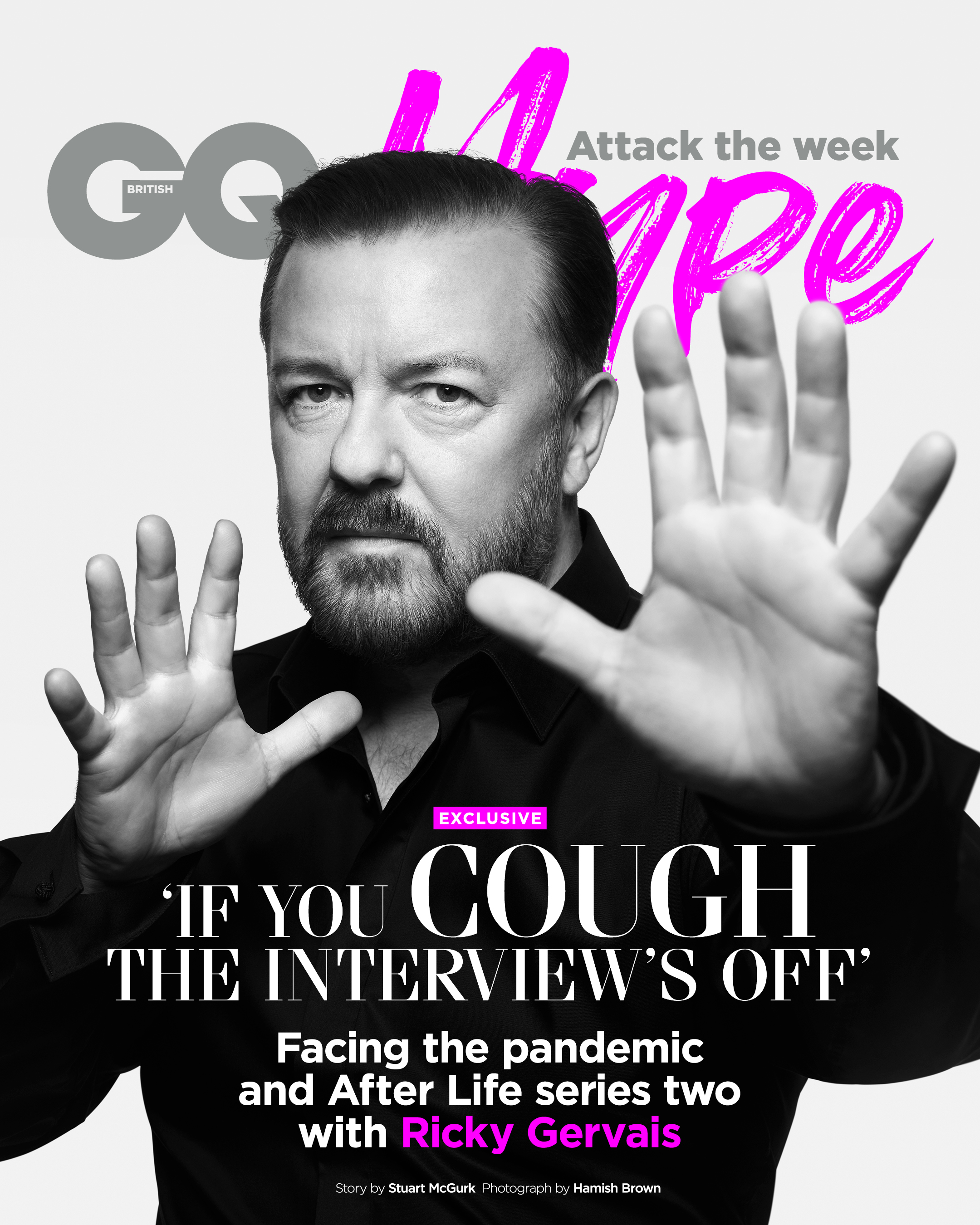 Part of the appeal of doing another series for Ricky is that he finds Netflix so good to work with.

He said: "[They] don’t interfere at all… and they pay well, so it’s a no-brainer.

"But they’re not a charity. If people didn’t watch it, they wouldn’t let me do it again.”

While Ricky is happy to bring After Life back for a third run, the same can't be said for his first hit, The Office.

The show originally aired on the BBC for two seasons between 2001 and 2003, but speaking to The Sun's TV Mag, Ricky questioned whether his fans really want fresh Office material.

He said: “I don’t think I’ll ever bring back the old favourites. People think they want more, but they don’t.

"They just want the feeling they had when they saw it for the first time. David Brent at 60 is too sad.”

After Life series two premieres on Netflix on Friday, April 23.