VICKI Gunvalson said she's in a living nightmare after calling off her wedding.

The Real Housewives Of Orange County star revealed she's struggling to sleep and is over coronavirus after being forced to delay her nuptials due to the deadly virus. 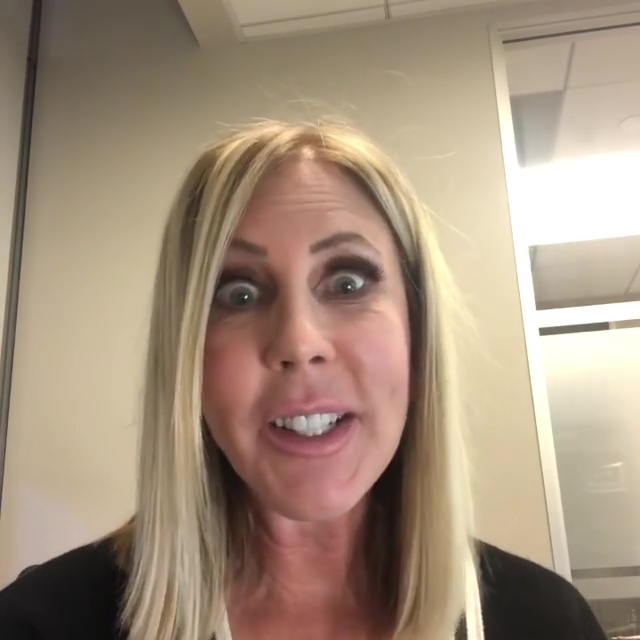 She vented on her Instagram Stories: "Ugh… wide awake still at 4am. My mind keeps racing.

"When are we going to wake up from this living nightmare?"

The reality star went on: "I'm over it! Praying for our nurses, front line workers and those that are sick."

Vicki's anxiety come just days after she announced she and Steve Lodge were putting off their wedding due to the global pandemic. 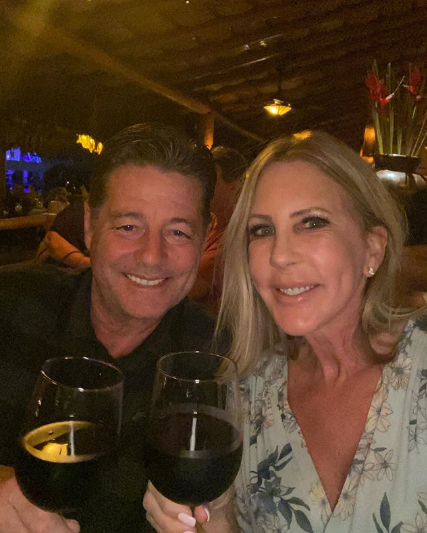 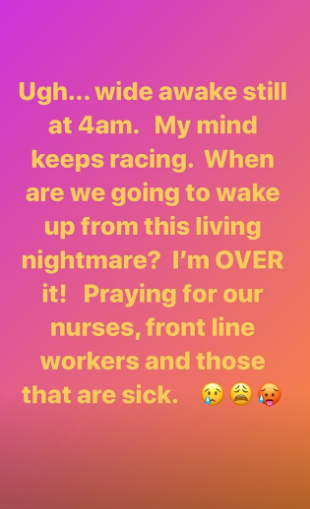 Sharing a snap of her and Steve in happier times, the Bravo star wrote alongside a broken heart and tearful emoji: "I have called off the wedding."
Speaking to People Magazine on Friday, she said: "I'm not in the right mindset."

The TV star added that the couple is in "no rush to get down the aisle right now." 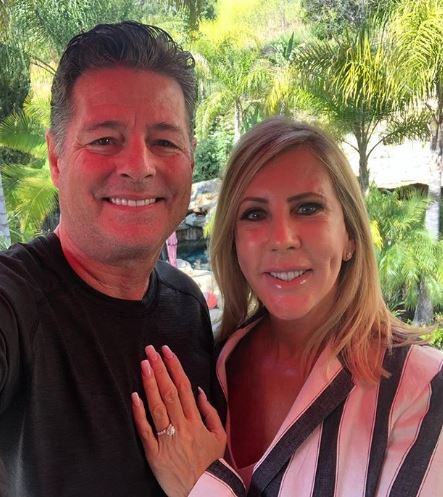 Instead, Vicki said she wants to focus her on her business, COTO Insurance and Financial Services, amid the global pandemic.

She added: "There's a lot more I've got to do which is keep this business and my staff who's not here right now."

Last week in an Instagram Q&A with HollywoodLife, Vicki revealed her plans for an intimate wedding with friends and family. 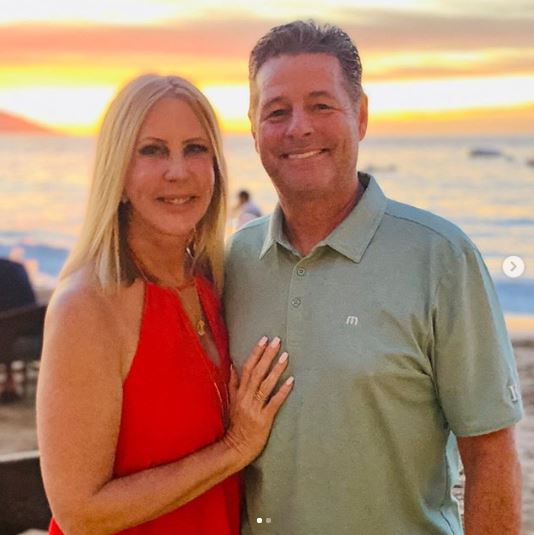 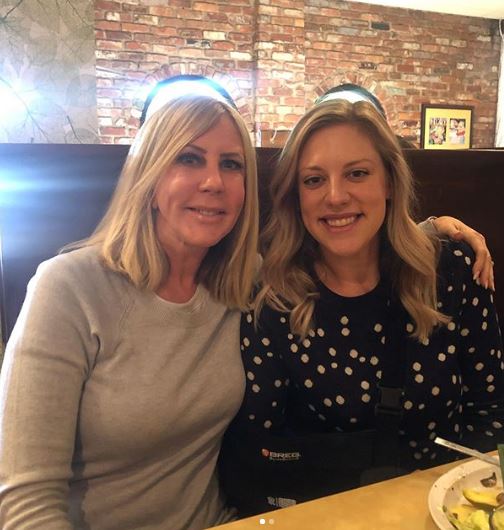 The celebration would include her two children; Briana Culberson, 32, and Michael Wolfsmith, 35, and Steve's four adult children.

She captioned the happy shot of the pair with heart and diamond ring emojis: "I said 'YES' #engaged #happy #mylove."

Following her divorce from Donn, Vicki endured a rocky relationship with Brooks Ayers, who she dated for four years before splitting for good in 2015.