Zellweger has made her mark on Hollywood in a number of ways. Not only did she set the Oscars on fire in the early 2000s when she played Roxie Hart in 2002’s Chicago, but she also gained critical acclaim for her Bridget Jones film series.

Today, Friday, July 22, 2022, Bridget Jones: The Edge of Reason, is hitting ITV screens at 10:45pm. The sequel was praised endlessly for carrying on the film series back in 2004.

However, she has not always been completely praised for her work.

In 2019 Zellweger starred in Judy. The film told the real-life story of Judy Garland, one of Hollywood’s most treasured actresses from the golden age of cinema.

The movie showed Garland going through ups and downs throughout her life, ending in her tragic death aged just 47 after an accidental overdose.

This true story movie netted Zellweger another round of gongs during awards season, including the Best Actress Oscar.

There are a few surviving members of Garland’s family, however. One of whom is Liza Minnelli, the star of Cabaret, and winner of an Emmy, Grammy, Oscar and Tony (the fabled EGOT).

However, when asked about the biopic about her mother, she didn’t have much to say. 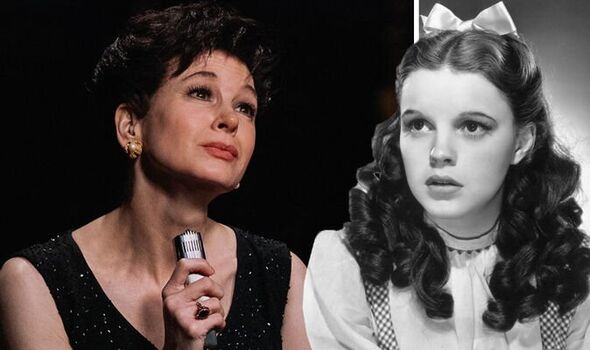 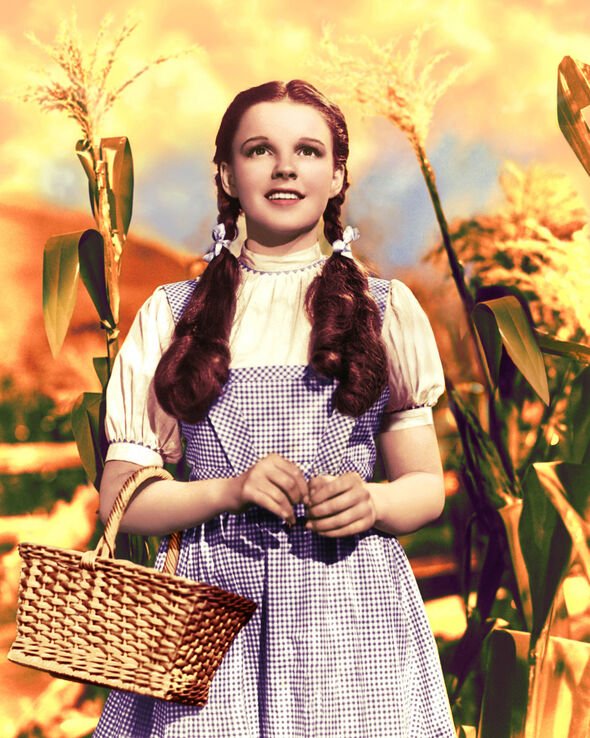 Minnelli was quizzed about the film back in 2020 shortly after it was announced Zellweger had been nominated for a Best Actress Oscar.

Garland’s daughter revealed she had “no interest” in seeing the film.

The 76-year-old added: “I hope [Zellweger] had a good time making it.”

After that, Minnelli did not comment further on the film retelling her mother’s story. 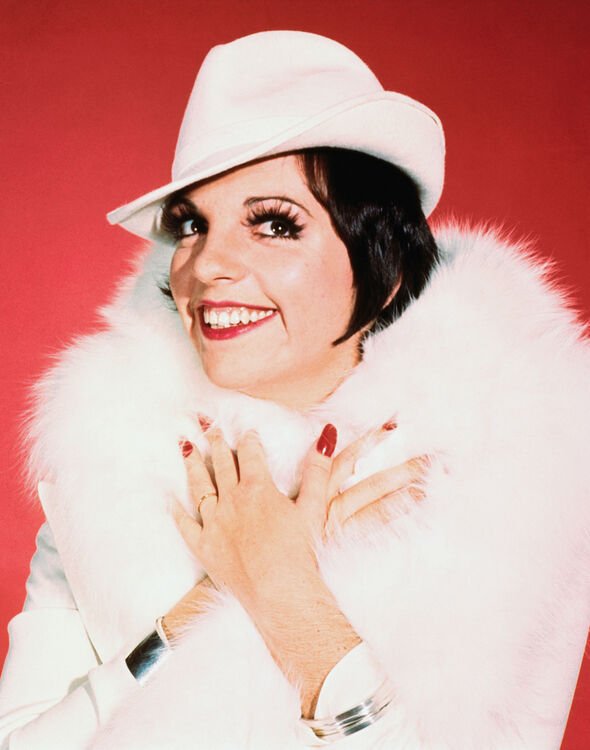 Zellweger later commented on the Garland family’s reaction to her movie.

“I do know that representatives of the family and the estate have seen the film,” she said at the time. “So that makes me smile.”

She also referenced Minnelli and her younger half-sister, Lorna Luft, both of whom reportedly resisted the project being made in the first place.

Despite this, she still maintained the film was shot with the best intentions.

Zellweger went on: “But my hope is that, like you said, that it’ll be recognised as an expression of affection and adoration and sort of a proclamation of her importance.”

Minnelli, on the other hand, spent a lot of time praising her mother during the release of the movie.

She described her mother as a “funny, very funny, clear, incredibly intelligent” woman.

She was also “protective and very strict” with her children.

When things got bad for her, however, Minnelli was there to help.

Minnelli said in 2020: “I’d tickle her when she was really angry or upset about something.”

She added: “I’d take her by the hips and put her on the bed or on the couch. This is when I’m like five [years old].”

She also revealed that she knew she wanted to become an entertainer like her mother since she was a child.

“I always wanted to be a dancer,” she said. “I remember going to dancing school because I asked my dad. I went all my life. And then, I was always hoping that I’d get to be in the yearly show. Twice I didn’t make it. But the third time, I got it.”