Rachel Riley has been married to former Strictly Come Dancing professional Pasha Kovalev since 2019 after the pair met on the BBC dance contest six years earlier. The Channel 4 maths whizz and her other half have since started their own family together after welcoming their first child Maven in December 2019 and have taken a number of trips around the globe, from Pasha’s native Russia to holidays in India. And it was while retelling a story about the latter trip abroad which caught Rachel’s 8 out of 10 Cats Does Countdown colleagues off-guard.

As is usual on episodes of the Channel 4 comedy, host Jimmy Carr quizzes his guests on any particularly embarrassing stories or mascots to hand.

On Thursday, Jimmy welcomed Johnny Vegas, Katherine Ryan, Sean Lock and Joe Lycett to the panel – but it wasn’t any of the comedians’ tales which brought out a perplexed reaction from the audience.

Instead, Rachel left everyone bamboozled when she revealed husband Pasha had gone missing during a trip to India.

The moment came after Jimmy dished out a cheeky jibe aimed her way. 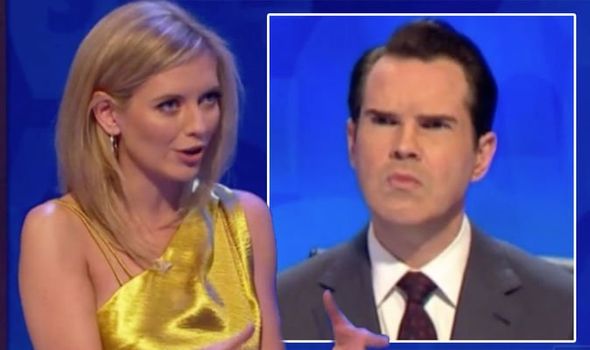 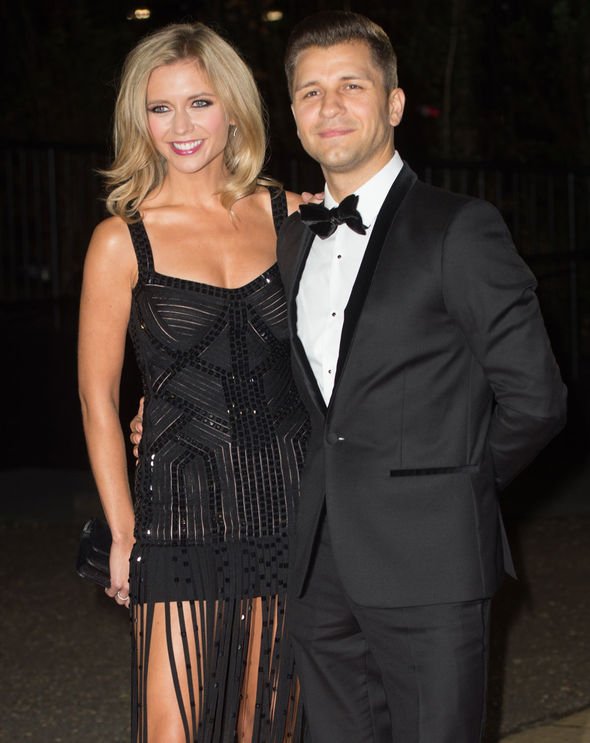 Introducing Rachel, Jimmy said: “Rachel Riley is in charge of the letters and numbers on Countdown,

“In much the same way that the guy who serves you a Big Mac in McDonald’s is in charge of McDonald’s.”

The audience and Rachel let out a laugh before Jimmy brought up the Countdown star’s trip away.

“Rachel, you recently went on holiday to India,” he began. “Did anybody recognise you there?” 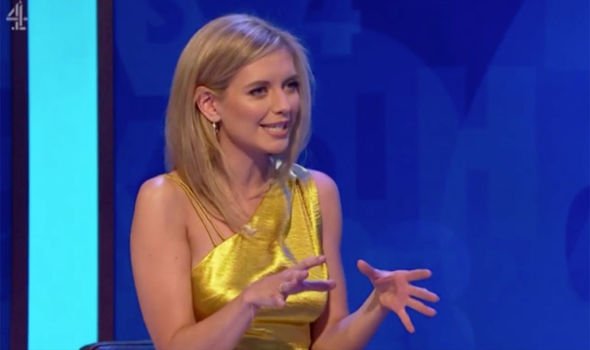 “We were planning on just staying in the hotel but this lovely other couple had just got engaged and said: ‘Let’s go for a bike ride.’”

Rachel then detailed how her husband had decided to go AWOL from the group as a puzzled look fell on her face.

“Pasha had decided to go off by himself,” Rachel continued. “We caught up with him.

“(He was) in a field with a cow taking selfies,” Rachel said, prompting bemused laughter from the audience.

All of a sudden, one of the mentioned selfies popped up on-screen as the former Strictly star could be seen snapping a photo with the bovine creatures.

“He said it had – it was a really nice tongue or something,” Rachel added.

Needless to say, the bizarre nature of the story brought a confused look from host Jimmy.

As an awkward silence descended on the studio, Jimmy joked Rachel’s tale had trumped Susie Dent’s from earlier in the show.

The line-up managed to laugh off the rather weird story to move on with the day’s programme.

8 out of 10 Cats Does Countdown continues Thursday on Channel 4.