Season three of The Crown dropped on Netflix back in November last year and as the royals got older, the cast changed and fans watched Olivia Colman take over from Claire Foy as Queen Elizabeth II and Helena Bonham Carter took over from Vanessa Kirby who played Princess Margaret. Lady Glenconner joined Lorriane Kelly today on Good Morning Britain and the former lady-in-waiting revealed when Helena was researching Princess Margaret, it felt like she was very much in the room with them both.

Lady Glenconner’s New York Times best-selling book Lady in Waiting: My Extraordinary Life In The Shadow Of The Crown follows her life with the royal family.

Once the lady-in-waiting  for Princess Margaret, who was known for her passion and romances, she has now written about what it was really like to be side-by-side with someone so outspoken.

However, Lady Glenconner also revealed there were a lot of misconceptions about the Princess.

But when talking about The Crown with Lorraine the conversation quickly turned to Helena’s portrayal of her friend. 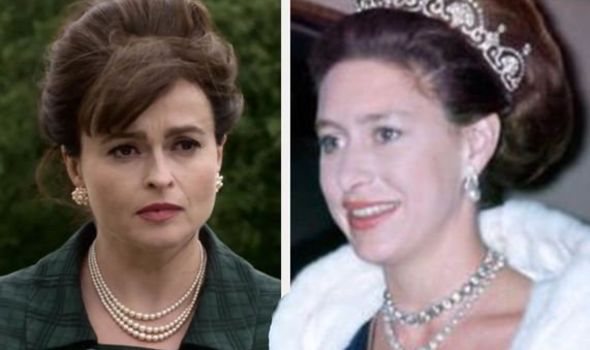 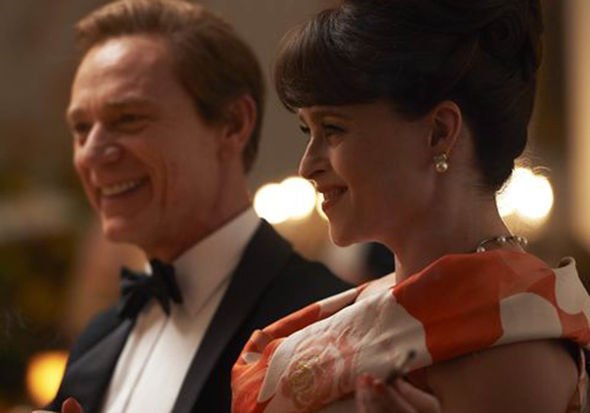 Lorraine began: “You get a real snapshot of your life especially when you talk about The Crown because obviously you featured in that you were portrayed in that and you talked a lot to Helena Bonham Carter who plays Princess Margaret.

“Do you think they did her justice?

Lady Glenconner explained: “I do because Helena I have always known because she is a cousin of my husband Colin.

“She rang me up and asked if she could come and see me.” 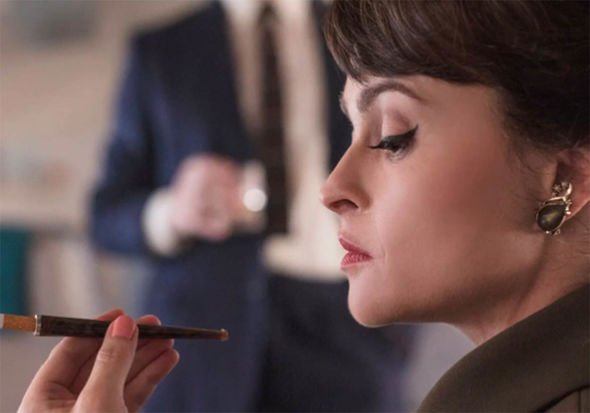 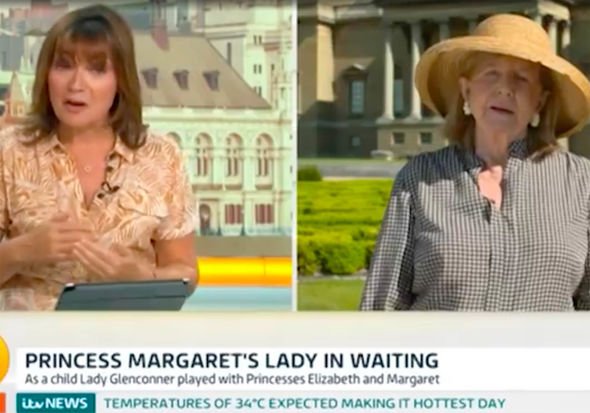 “She said ‘I’m playing Princess Margaret and I would love to come and talk to you.’

“She was wonderful – she came and spent three hours with me and she took a lot of notes.

“In the end, I felt like Princess Margaret was in the room with us and she wrote me such a nice letter and she said I hope Margaret is as good a friend to me as she was to you.

“And in the book, I just wanted to put the record straight what a really good friend she had been to me and there had been so much rubbish written about her.”

Lady Glenconner was by Princess Margaret’s side throughout her many heartbreaks and also when she fell very ill.

At the end of season three of The Crown viewers watched as Princess Margaret was introduced to Roddy Llewellyn (Harry Treadaway), and the two quickly began a relationship.

The two jetted off to the Caribbean where they were photographed together and the Queen was forced to order them back to the UK.

Not long after Princess Margaret grew closer to her sister and they spoke about her failed marriage.

The end of the season saw Queen Elizabeth’s Silver Jubilee celebrated and the follow-up is currently in production.

Back in November, Josh O’Connor who portrays Prince Charles, spoke to Harpers Bazaar and revealed a bit more about where they are at.

He said: “We’re well into it now. We’ve got many months left, they’ve got a few episodes in, so it’s really exciting.

“And I think it will be the best yet, actually. I’m really looking forward to finishing that and then getting to share it sometime in 2020, I guess.”

The Crown can be streamed on Netflix.