PREGNANT Love Island star Dani Dyer has revealed her mum has told her to go for a wax before giving birth.

Speaking to Superdrug TV, the 24-year-old star also said her EastEnders actor dad Danny will be there during the labour – though outside the room. 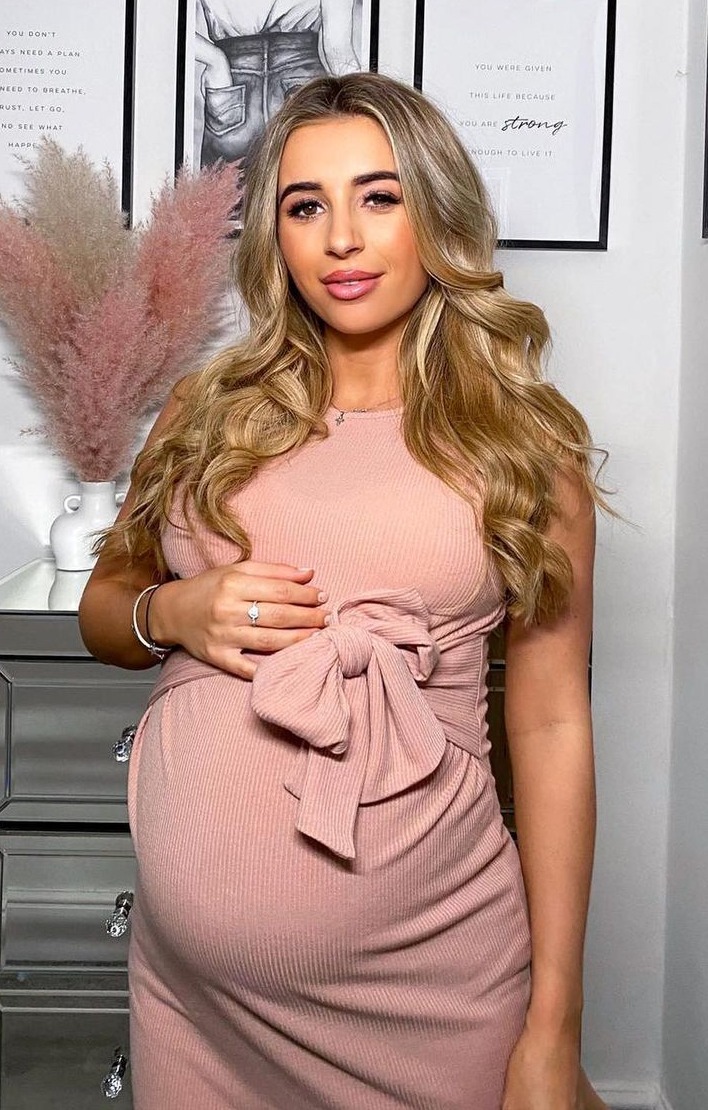 Dani is set to have her first child with boyfriend Sammy Kimmence, also 24, in January.

She explained: "I'm excited to give birth. It’s an experience and I’m getting something from it.

"Dad said this week, he’s been really worried about me giving birth. I think he’s really scared. I’m like: ‘I’m fine’ and he’s like: ‘Oh you’re going to be in pain.’ 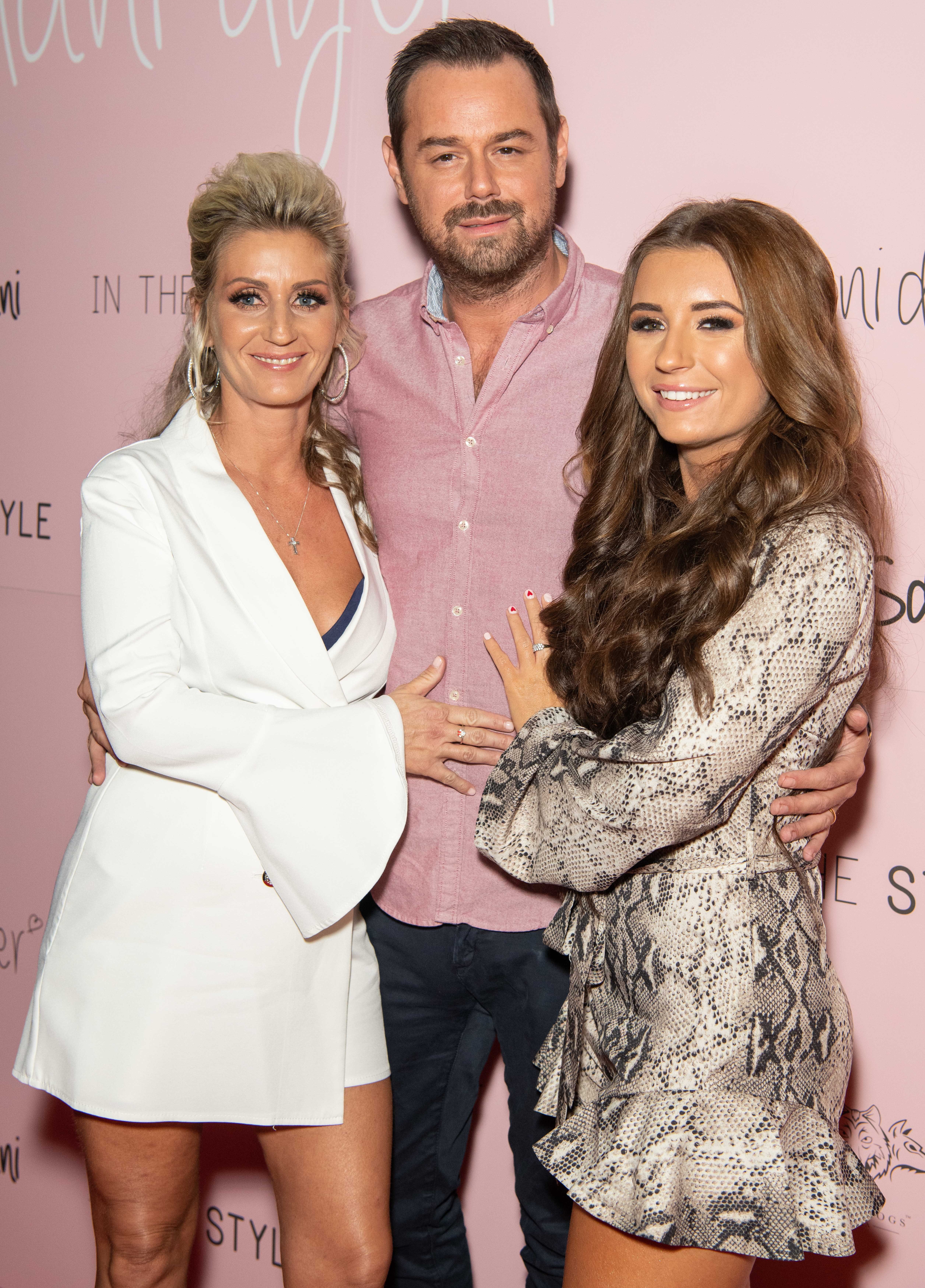 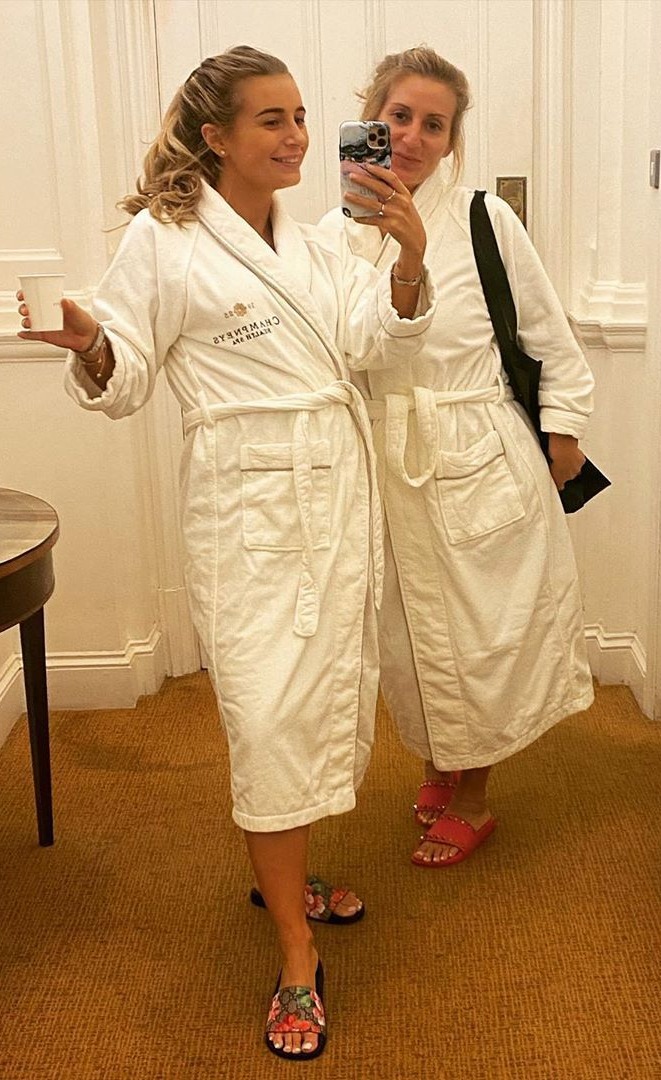 "He’ll be outside hopefully, we don’t really know the rules and stuff. But, I really want my mum and Sammy there.

"I need my mum because she’s been through it. My mum loves all that as well. My mum is really like, as soon as you go round her house, if you’re a woman, she goes ‘Do you need to be waxed?’

"She’s a very odd woman. She loves anything to do with any body parts."

Speaking about being pregnant in a pandemic, Dani said: "It’s been a crazy year, I think for everyone. But I’ve not had anything to compare pregnancy to. 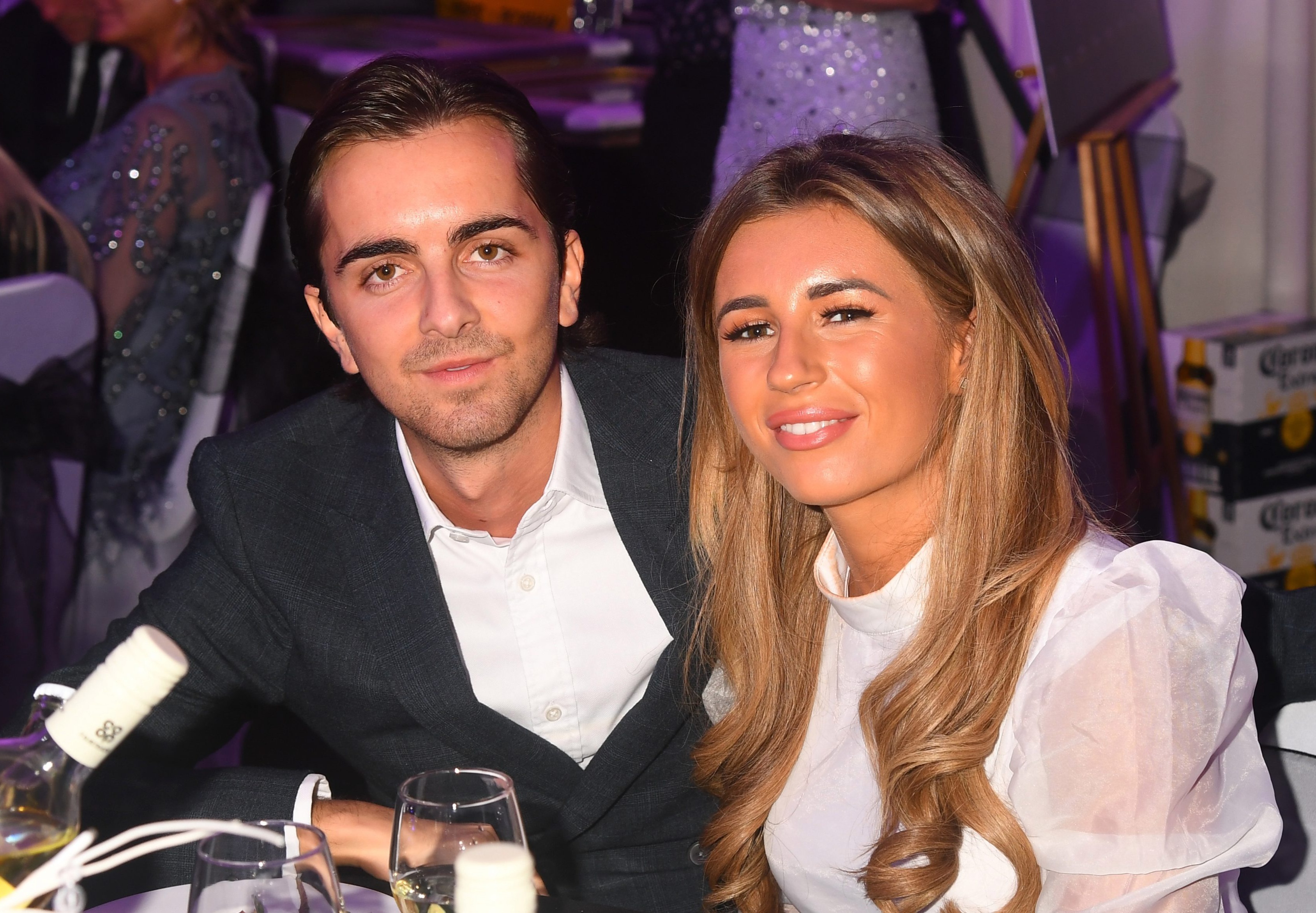 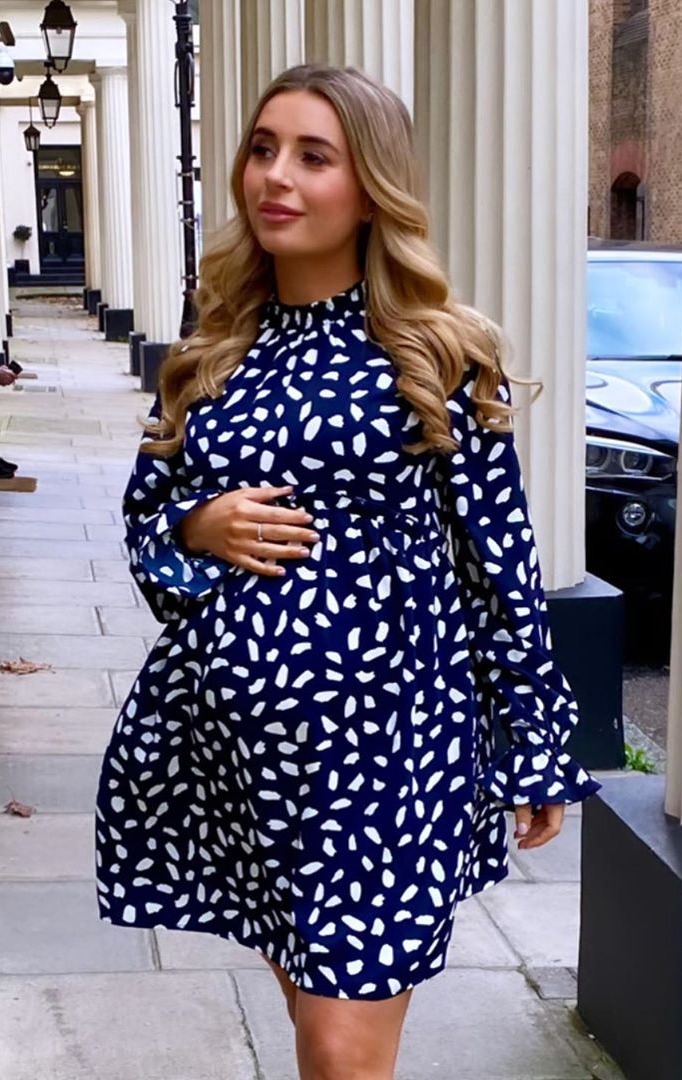 "I feel like when women have been pregnant before the whole Covid stuff, now it must be a massive struggle to be going through this time and also being pregnant.

"It’s been all right for me. I just feel like I’ve been nesting. I just want to change every room though, I’ve gone a little bit mad.

"My rooms are just bare at the moment, I wanna get new wardrobes that I’ve never needed. I’ve gone completely nuts, but I’ve been alright!”