Power finished with its sixth and final season earlier this year. The crime drama will return to Starz in the shape of four spin-off series. These new shows will follow the next steps of some of the most controversial and gripping characters from the original show. Release dates for any of the new seasons have not yet been revealed.

Raina was tragically murdered in season four which Tariq was partly to blame for as Ray Ray (Marcus Callender) was intending on killing him rather than his sister.

The ending of Power also paid close attention to Tariq as he was revealed to be the one to shoot his dad. 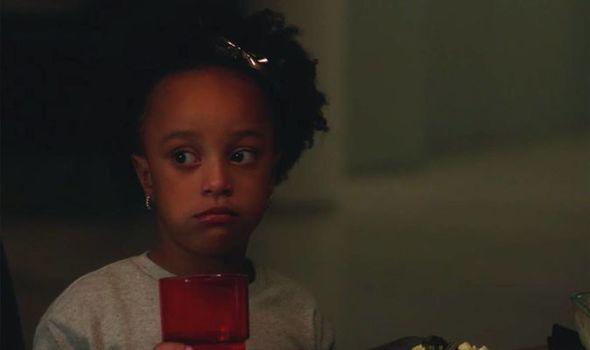 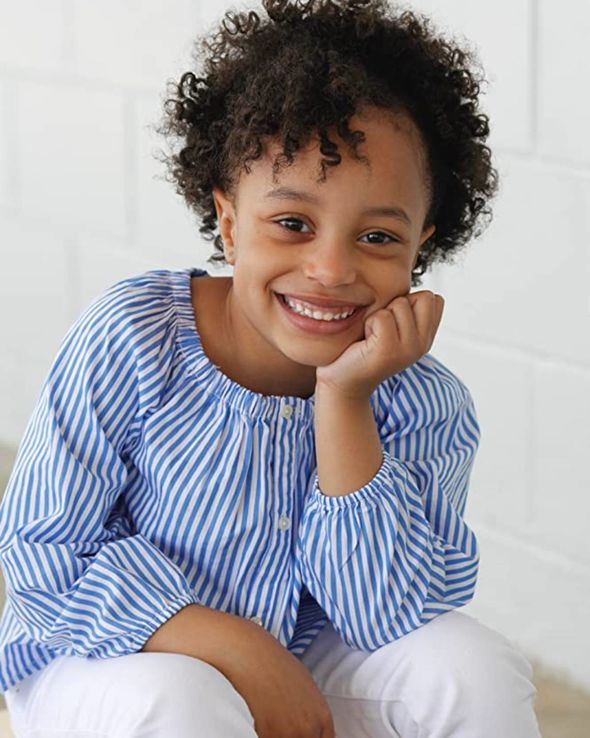 Determined to make his own way in the world and fed up of everything Ghost did, Tariq pulled the trigger at his dad, causing him to fall from the balcony rooftop.

Nevertheless, Tariq did still end up going to college following his dad’s murder as mum Tasha took the fall and went to jail herself on behalf of her son.

But there is another St Patrick family member who many people have seemed to have forgotten. 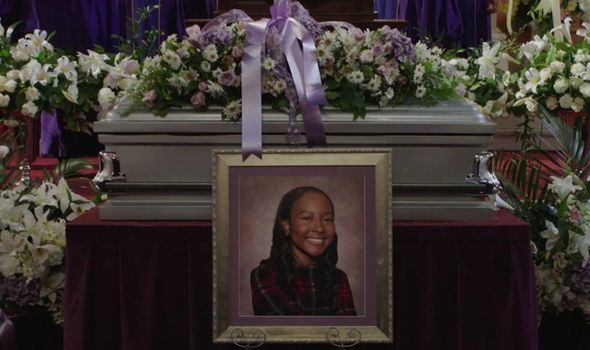 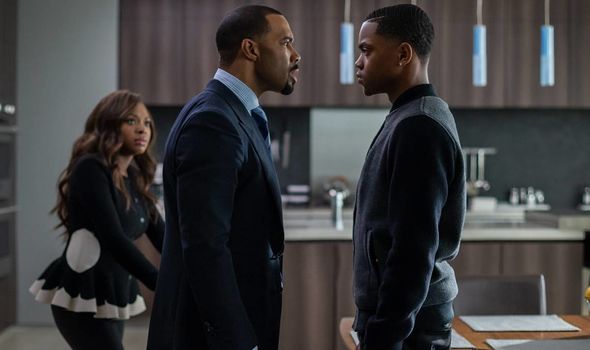 What happened to Ghost and Tasha’s daughter Yaz?

Ghost and Tasha had a third child called Yasmine “Yaz” St Patrick who was there right from the beginning of Power, despite her few and far between appearances on the show.

Yaz was originally played by Amya Tate but from season four onwards, actress Amaya Carr who is now around seven-years-old, took over the role.

With her dad now dead, mum in prison and older brother in college, what happened to Yaz following the season finale?

Creator Kemp spoke to TV Line after Power’s final ever episode was shown on Starz.

She was asked many questions about the ending and one of them included: What becomes of Yaz? Where does she end up?”

Getting straight to the point, Kemp simply replied: “With grandma. With Estelle.”

Estelle (Debbi Morgan) is Tasha’s mother in the series and while she wasn’t a series regular, she did appear from time to time.

So while Yaz’s immediate family is either dead, in prison or in college, she is bound to get a more stable lifestyle now living with her grandmother.

Fans often questioned why Yaz was hardly ever seen during the six seasons of Power.

In 2018, Kemp explained how this was because of the nature of the show and how young the actress playing Yaz was.

Kemp said: “…mostly because we have a lot of very adult things going on on the show, and so it’s hard to put a child in some of those scenes.

“They’re talking about murder and drug dealing and it’s hard for me to put a five-year old in frame.

“It’s already bad enough what we made Donshea [Hopkins, who played Raina] and Michael [Rainey Jr] do. I’m a parent at the end of the day.”

Power is available to watch on Netflix.