Power came to an end earlier this year and will be revived with new spin-off series. However, as there is a delay in filming thanks to the coronavirus pandemic, it could be some time before fans are able to watch the new episodes. So what else is there to watch? Here are five series which could be right up your street if you’re a Power fan.

Like Power, Breaking Bad delves into the world of drug dealing but with an unlikely leader running the show.

So to try and make enough money for his family to live on after he dies, Walter teams up with ex-student Jesse Pinkman (Aaron Paul) to make and sell crystal meth.

Breaking Bad is a gripping watch from start to finish and all five seasons are available to watch on Netflix. 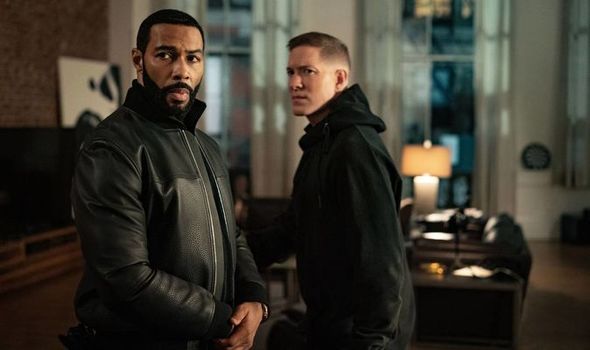 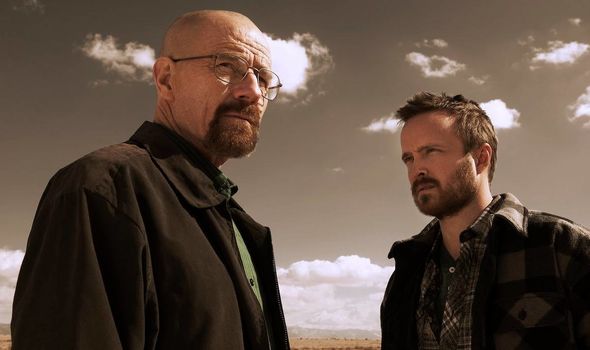 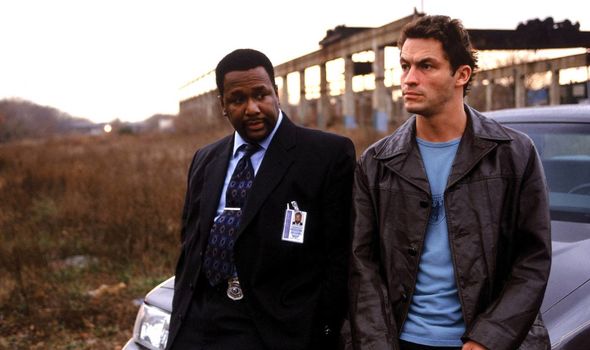 Making stars out of actors Dominic West and Luther’s Idris Elba, The Wire is deemed a classic must-watch series.

Set in Baltimore, Maryland, The Wire follows the stories of both drug dealers and law enforcement in the area.

Aside from the drug dealing and hunting for criminals, The Wire is often remembered for its honest and realistic portrayal of society, politics and urban life.

The Wire is available on Amazon Prime and Now TV. 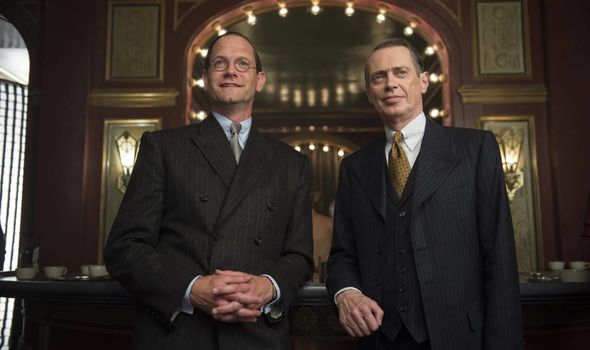 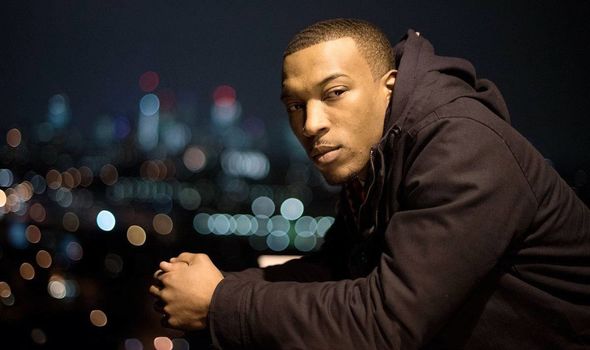 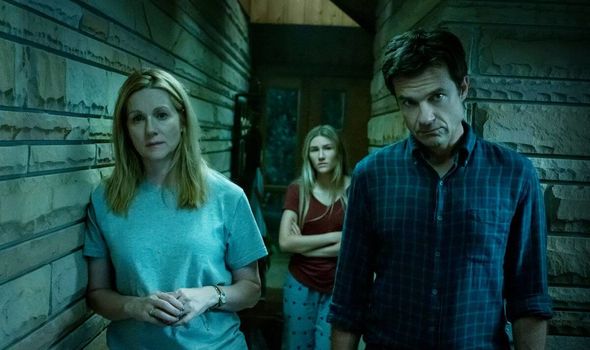 While the rest of these series are set in modern times, Boardwalk Empire takes viewers back to the 1920s, the true age of gangsters and crime.

Boardwalk Empire is based on the novel of the same name written by author and lawyer Nelson Johnson.

The period crime series is about New Jersey politician Enoch “Nucky” Thompson (Steve Buscemi) who will do anything to get himself to the top in Atlantic City.

A pre-Power Joseph Sikora also appears in the show as Hans Schroeder.

If this isn’t enough to convince you to give Boardwalk Empire a go, then perhaps the fact that legendary film director Martin Scorsese works behind the scenes will.

Boardwalk Empire is available to watch on Amazon Prime.

If you want a contemporary British crime drama, then Top Boy could be the one for you.

Set in Hackney, gangs are almost openly selling drugs throughout the housing estates with different dealers fighting for the top spot.

While Dushane (Ashley Walters) is determined to become the area’s Top Boy, teenager Ra’Nell (Malcolm Kamulete) is forced to grow up quickly following his mother’s breakdown.

This gangster thriller highlights the realities of crime and violence in some areas around London.

Top Boy is available to watch on Netflix.

Ozark is yet another classic which continues to keep its fans across the world hooked.

Set in the Ozarks, Missouri, this drama focuses on married couple Marty (Jason Bateman) and Wendy Byrde (Laura Linney) who move to the area with their teenage children.

While much of the scenery is idyllic, there is a more sinister reason for the move as they are being forced to launder money for a Mexican drug cartel.

Season three was released earlier this year and while it hasn’t been officially announced, Ozark is expected to return for a fourth series.

Power is available to watch on Netflix.