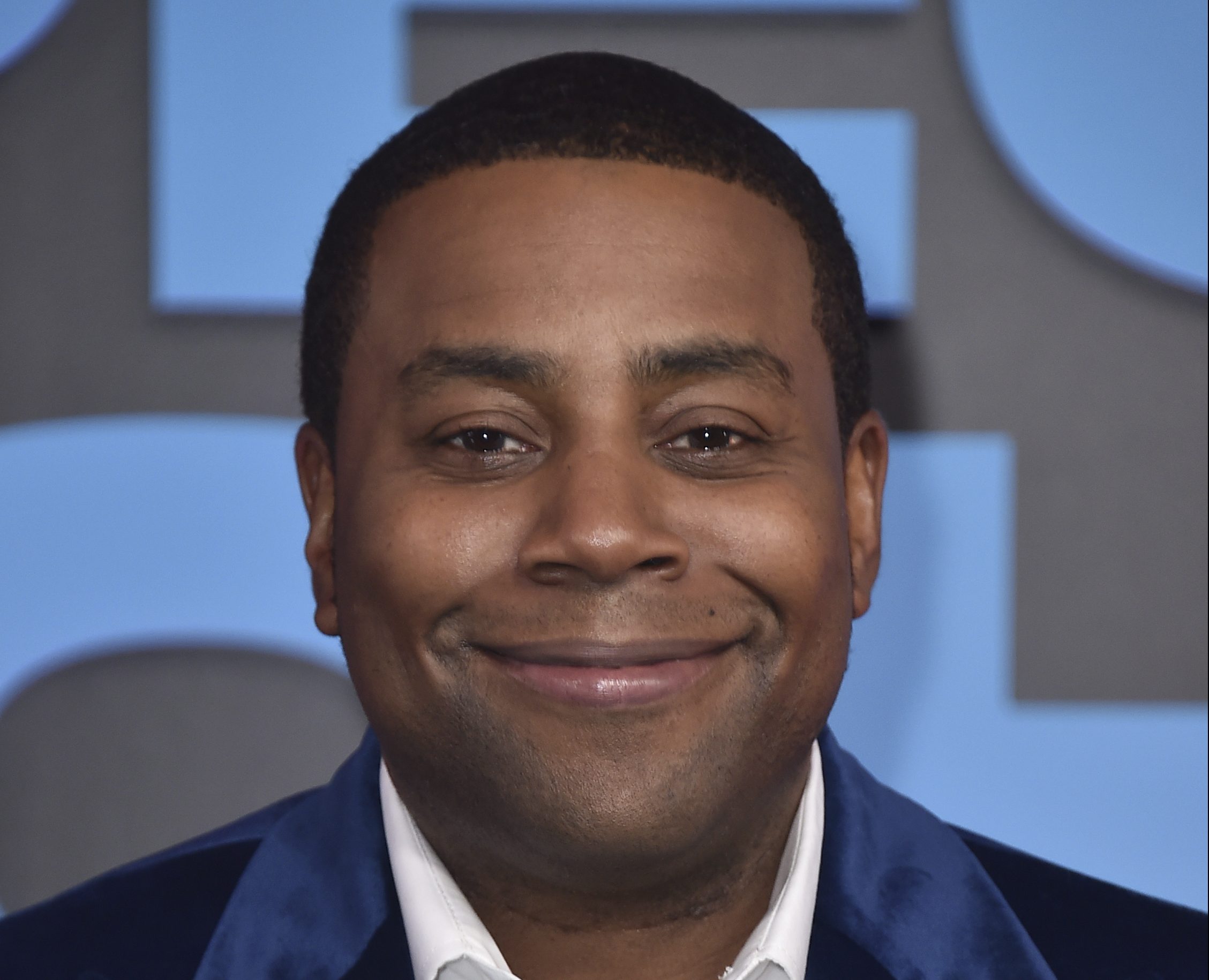 Artists for Artists (AFA) is a full service 360 incubator for artists to create and produce their own content, as a full service production company, with a commerce division, and bespoke management representation. Artists For Artists (AFA) builds companies with artists and brands that the artists and brands themselves co-own, as a home for artists to own their own content and commerce, while partnering with global distributors.

The first project from Twenty Two Entertainment is the podcast, The Crew Has It, which will launch in April across YouTube, Apple Podcasts and Spotify. 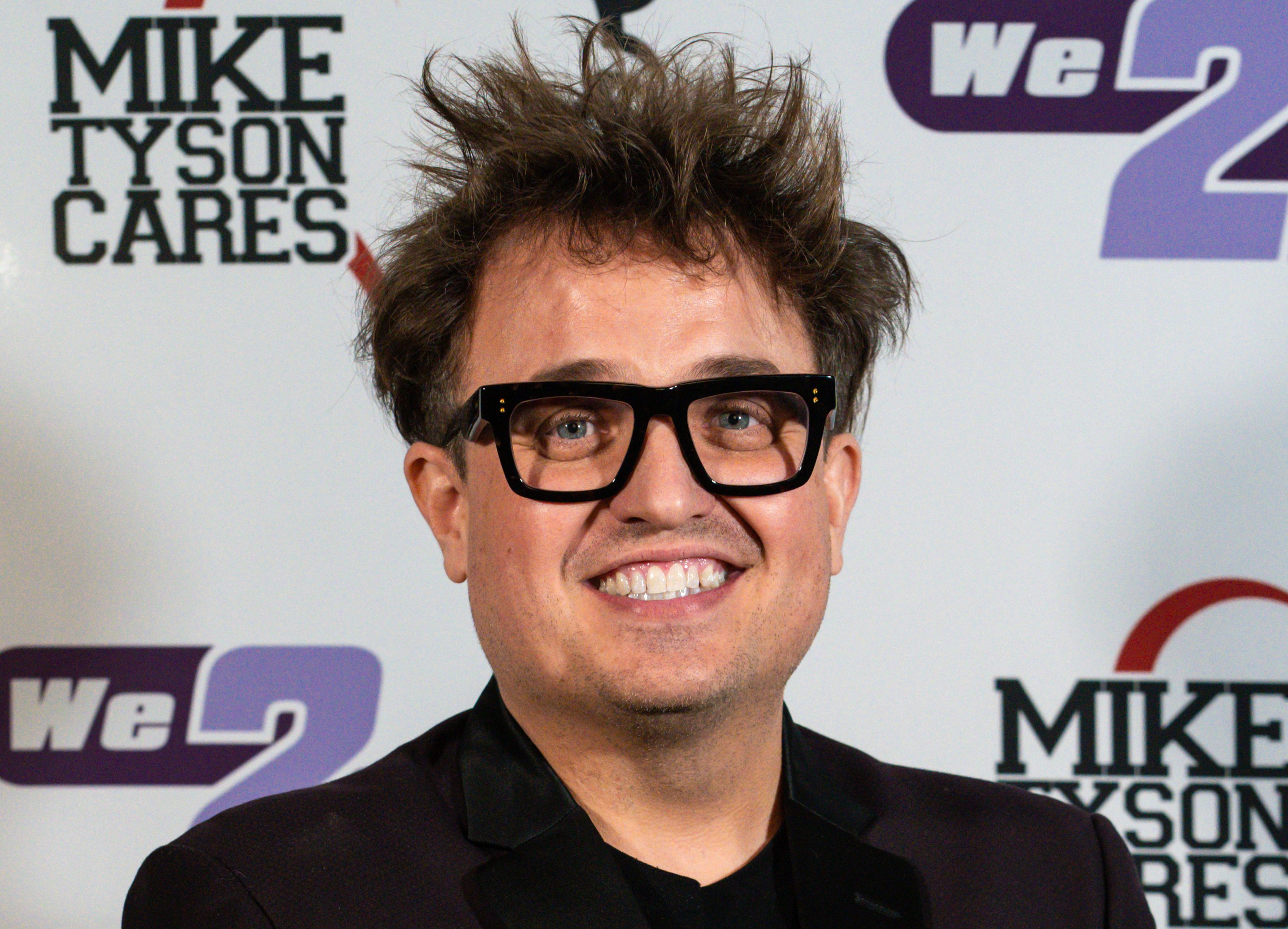 Paolo and Rainey Jr. will discuss the Power universe and the entertainment industry, and interview cast and filmmakers from the Starz series as well as hip hop, R&B artists and actors.

Paolo and Rainey Jr. said “We are excited to partner with John and Kenan at AFA. They are big supporters of artists, and they allow artists to have control and ownership of their work, which is important in this new multimedia wave of the industry.” 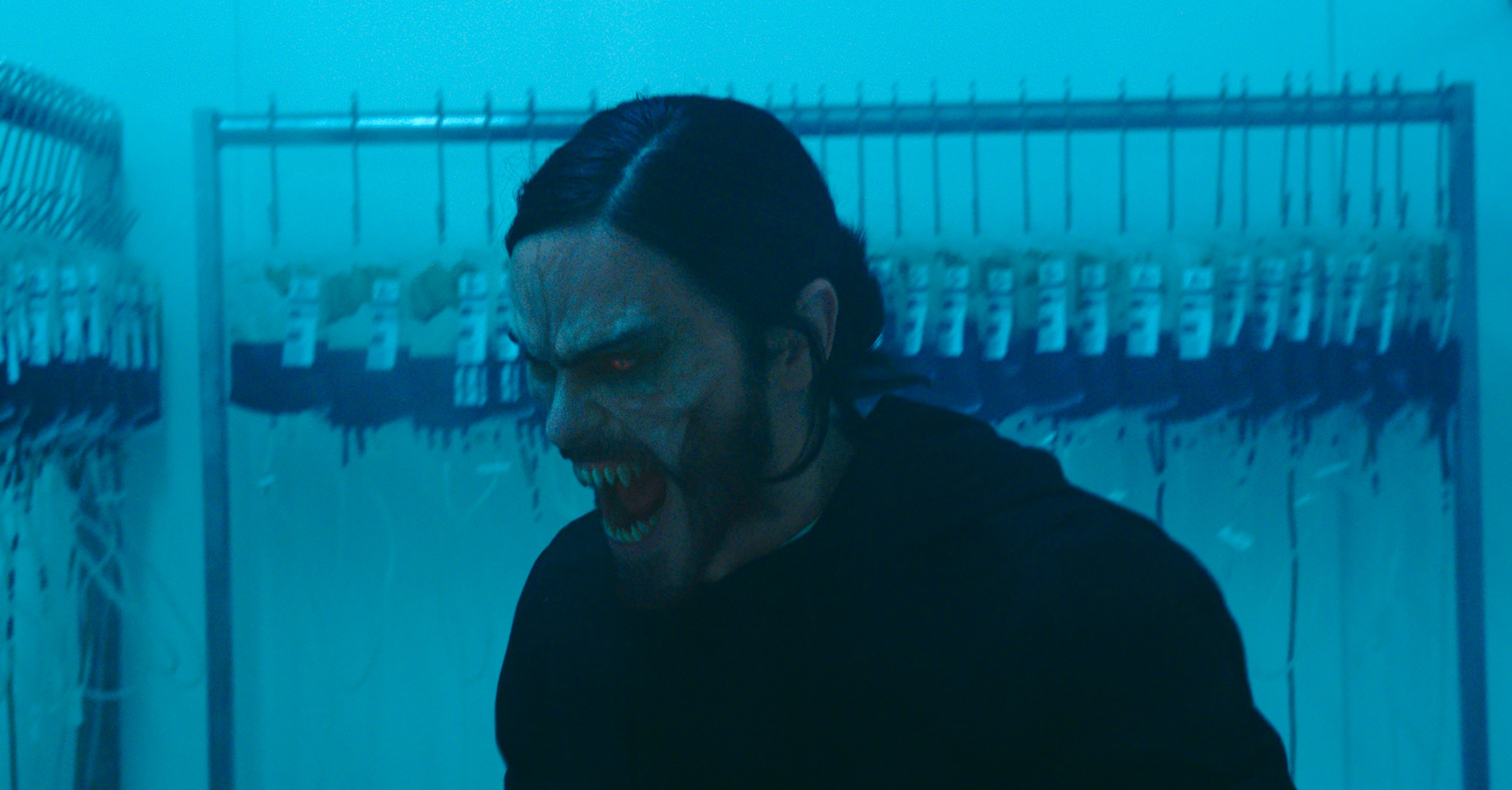