Tommy Egan (played by Joseph Sikora) was one of a few lucky Power characters to make it to the end of the Starz series alive. Fans watched in horror as the show’s leading man James ‘Ghost’ St Patrick (Omari Hardwick) was killed off, along with the likes of Andre Coleman (Rotimi) and Joseph Proctor (Jerry Ferrara) in the final run. However, Starz soon sent excitement levels among fans sky-high by announcing Tommy would be back on screens in his very own spin-off, Power Book V: Force.

Spoilers and theories surrounding Tommy’s very own series are currently scarce with the actor confirming earlier this month fans probably won’t be able to see it until next year.

However, Sikora may have just given away a huge piece of casting news during a recent Instagram live chat with his pal and fellow actor, Michael Rapaport.

Power fans will undoubtedly recognise Rapaport for his roles in Netflix’s Atypical and Fox’s Prison Break but they may not have been aware that he was originally in the frame for a part in Power.

During their chat, Sikora and Rapaport brought this up before agreeing they’d both love to see the actor take on a role in the Tommy spin-off. 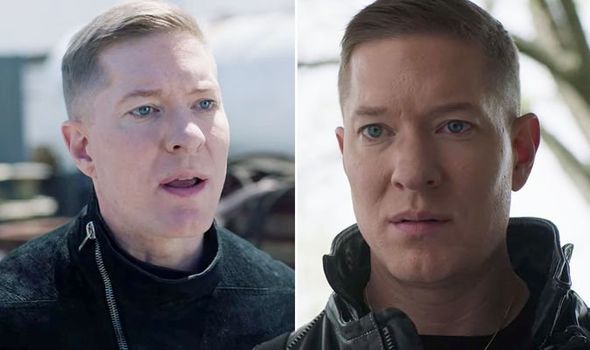 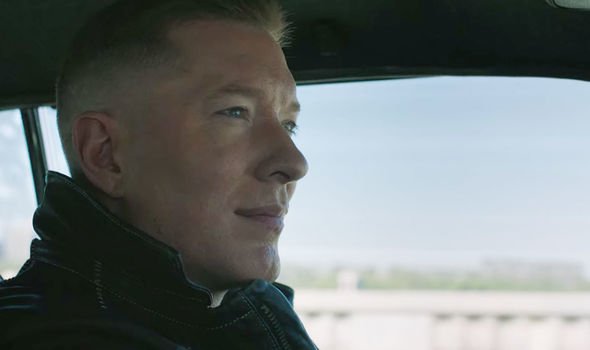 Speaking on Instagram, Rapaport asked the Power star: “So what’s up? What are you working on?”

Sikora replied: “There’s gonna be a Tommy spin-off and I’m happy about that. I was happy about the Ozark thing and then I had a couple of other jobs that were in the mix but then the COVID really shut everything down.”

Despite the other projects, Rapaport clearly had one show on his mind as he said: “What’s up with the Tommy spin-off?”

With the coronavirus pandemic continuing to throw a spanner in the works for TV productions across the globe, Sikora shrugged before saying: “You know, Tommy’s gonna try get out to Los Angeles and take over LA a little bit.” 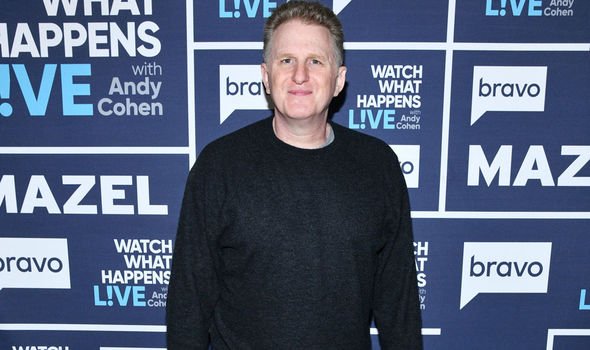 Keen for a spot on the cast list, Rapaport said: “You gotta tell them I wanna be on there!

“I wanted to be on Power, man, but there was never really anything.

“I had spoken to the showrunner, Courtney (Kemp), I had spoken to her once about it and 50 (Cent) and s**t, I like the show, I wanna be on there with you, man.”

Clearly liking the idea, Sikora replied: “Yo, I would love nothing more than that.”

Sikora then revealed how he was keen to get his pal onto the show during Power’s six-season run on Starz.

He detailed: “Literally I was such a proponent – and I know the character and who it went to and there was the talk – but I was like ‘You gotta (get Michael)’.

“Before they even told me like maybe Michael Rapaport’s in the mix for this character, I was like ‘you gotta get him’.

“Because one of the things I wanted more of, and we would get them in small pieces and I’m blessed to have been in New York for like 20 years it’s a second home for sure, but the authenticity of New Yorkers in our show.”

He continued: “There’s just such a plethora of New York actors where I’m just like ‘I get that we can go there and I get this person is who they are but let’s bring in some more homegrown talent for this show that we love’.”

Before the discussion tailed off, Rapaport weighed in: “I’d definitely do it.”

Could Tommy be coming face-to-face with a character portrayed by the Atypical star when the series premieres?

Power is available to stream on Netflix UK now.