PIERS Morgan fumed that he’s been "cruelly overlooked" for a knighthood by The Queen and begged "it’s not too late".

The Good Morning Britain host, 55, joked that he would take any recognition at this stage. 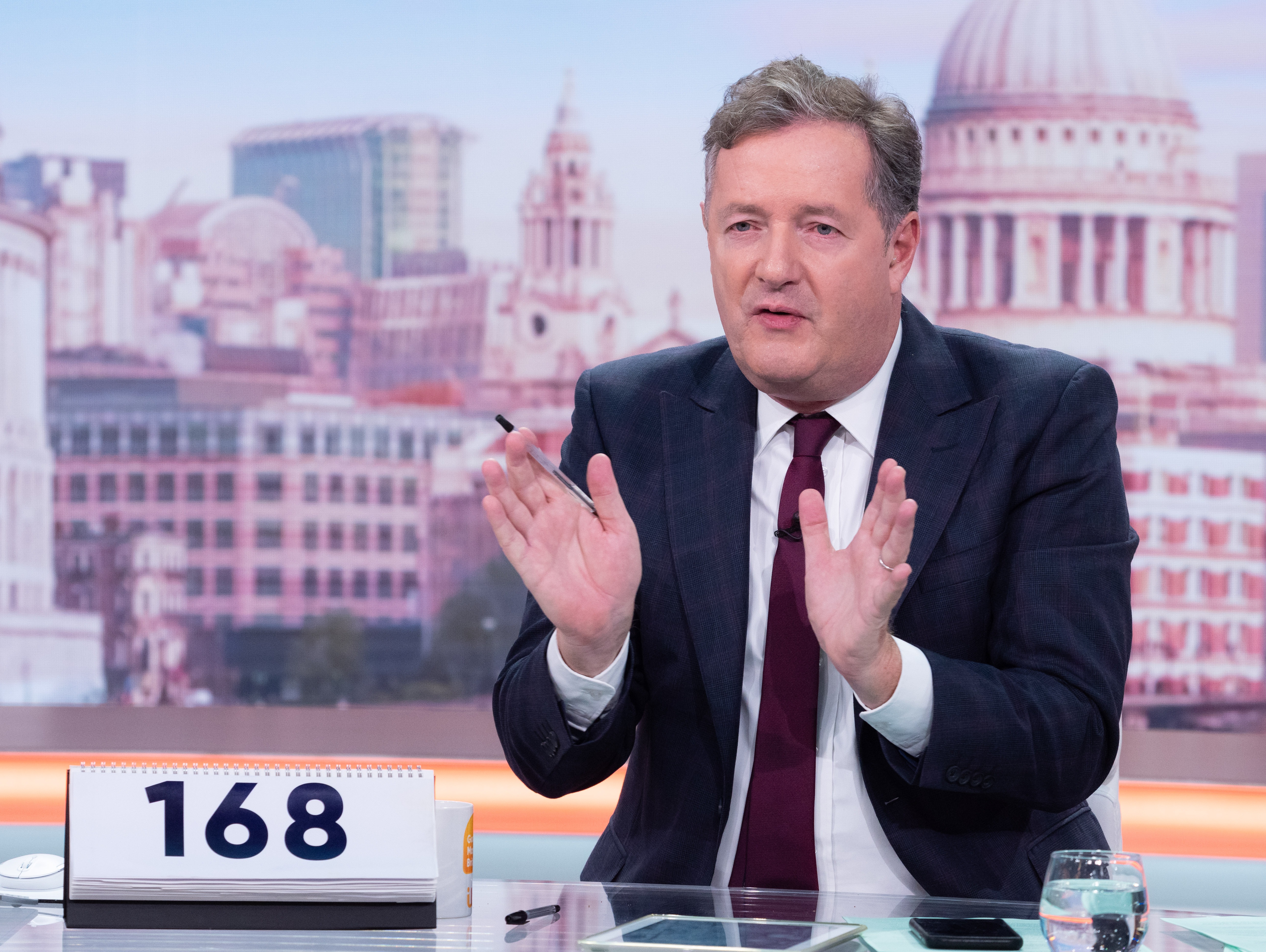 Every year the Queen's Birthday Honours list recognises the achievements and service of people across Britain – but sadly Piers didn't make the cut.

Roman asked his special guests if there were any accolades or awards that they believed they deserve to have but never got.

Piers responded: "I've been cruelly overlooked by her majesty. 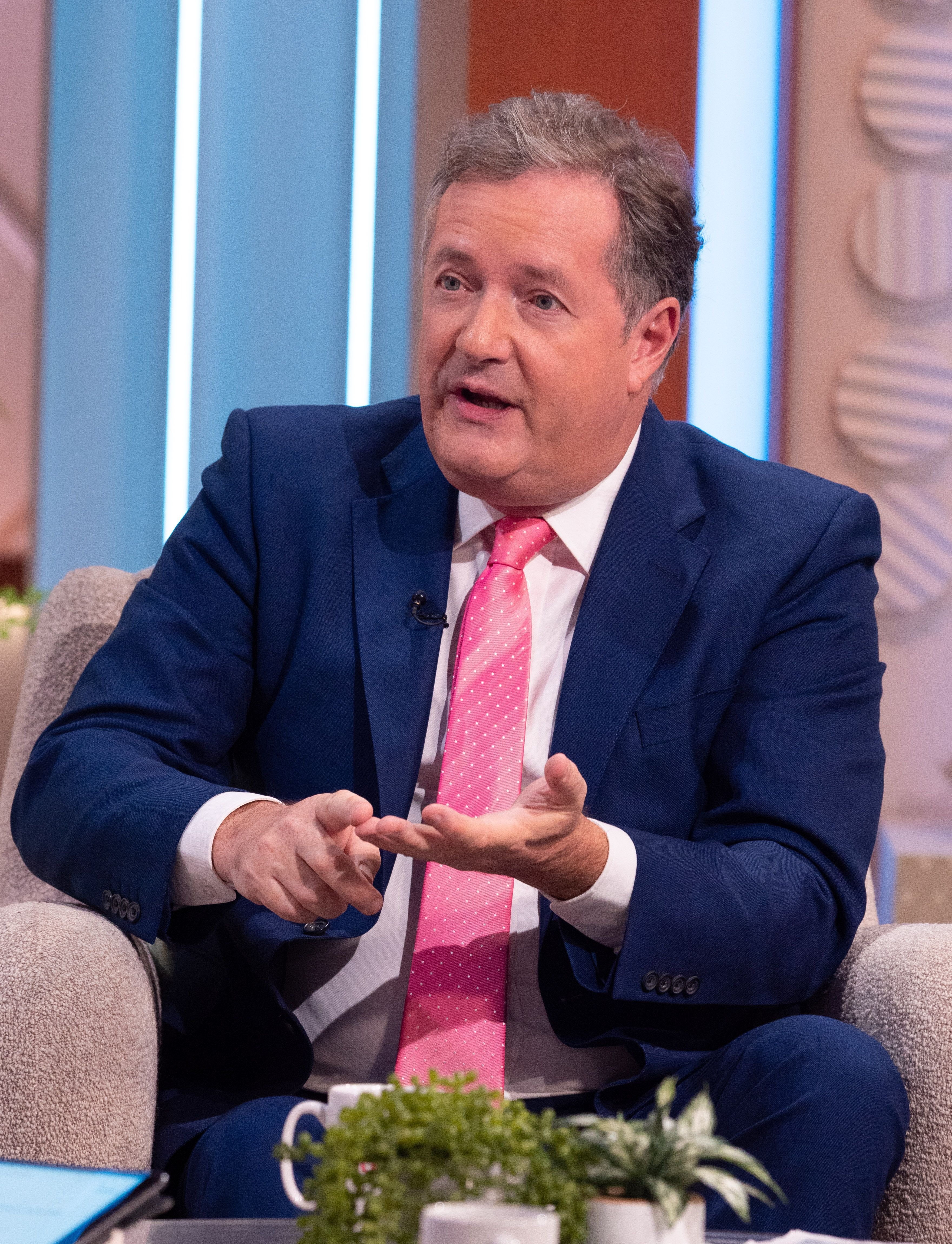 "If she's watching and she probably is. If she knows I'm on she'll be watching. It's not too late your majesty."

The breakfast morning host was not left completely empty handed after he received a special personalised gift for this work during lockdown.

Earlier this week Piers proudly showed off a gold helmet with his name on the front that he'd been gifted for keeping the nation going during the pandemic. 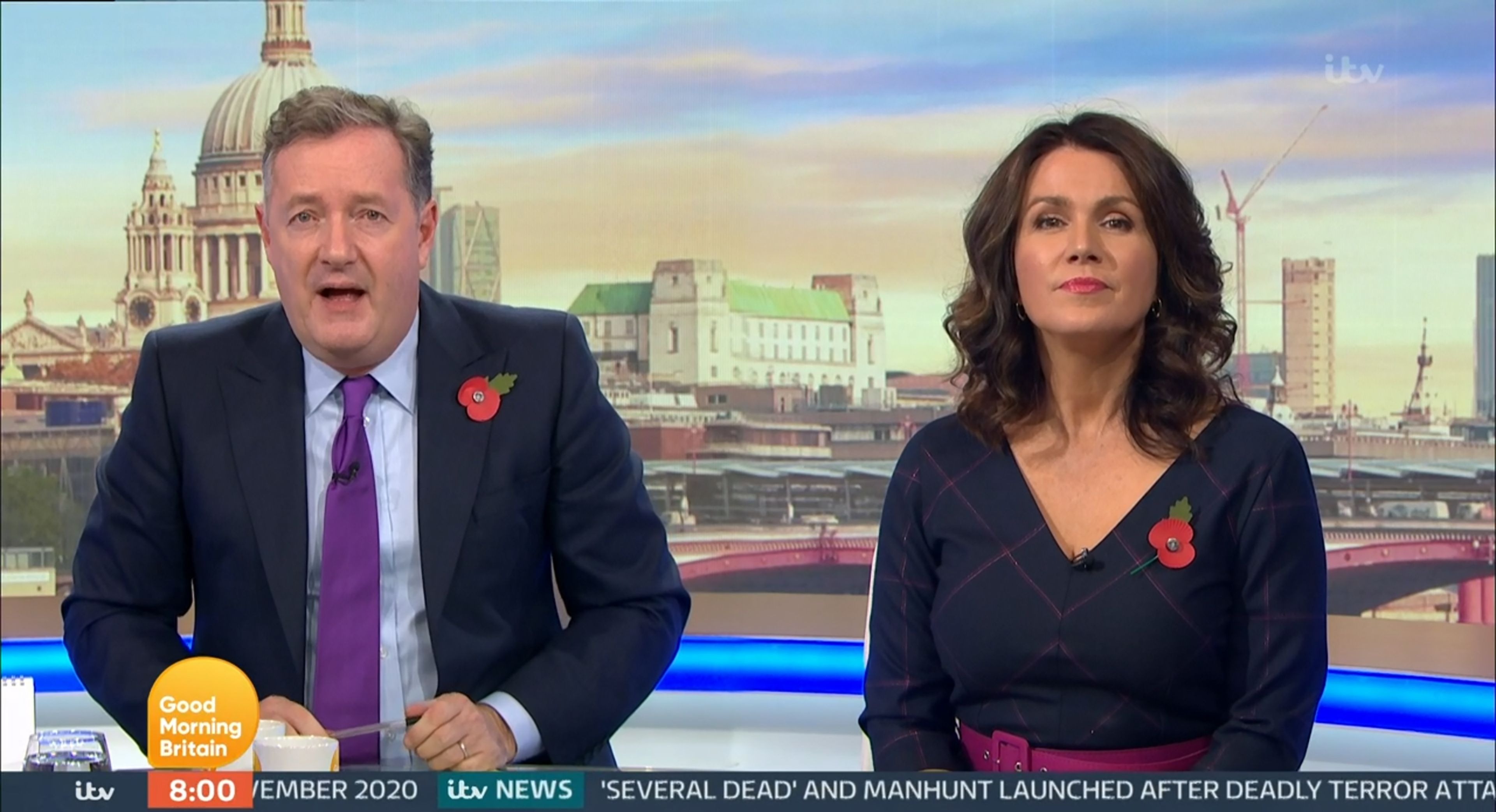 The 55-year-old told viewers: "So this is great, this was waiting for me in my dressing room today."

He continued: "When I was younger my favourite movie was Top Gun, I went to see it ten times at the cinema and I watch it every year.

"I always wanted to be the wingman.. Then I get this in my dressing room this morning. There's a new wingman in town. It's brilliant."

Piers went on to reveal the helmet was a gift from budget store Aldi for being a leading figure in the pandemic. 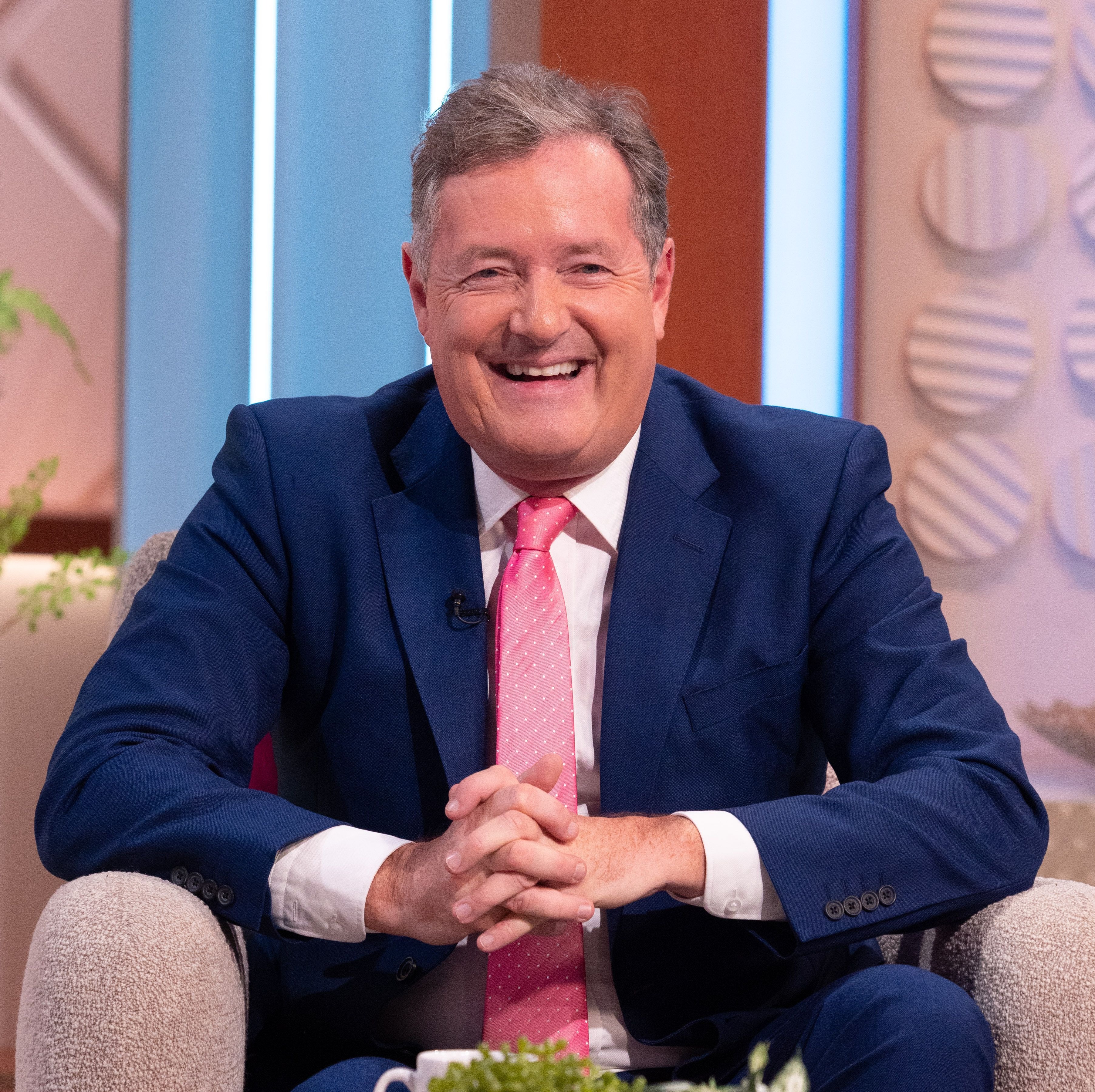 "It's rather nice actually," he said. We get so much abuse just for being us during this pandemic.

"For taking on the government we got abuse, we get abused left right and centre.

"But Aldi commissioned a poll to celebrate the people who have really kept the nation going and to thank our wingmen and women for keeping the nation smiling."

Piers was awarded seventh place in the list for his barrage of tweets to government ministers and being a "mouthpiece for the nation's frustrations". 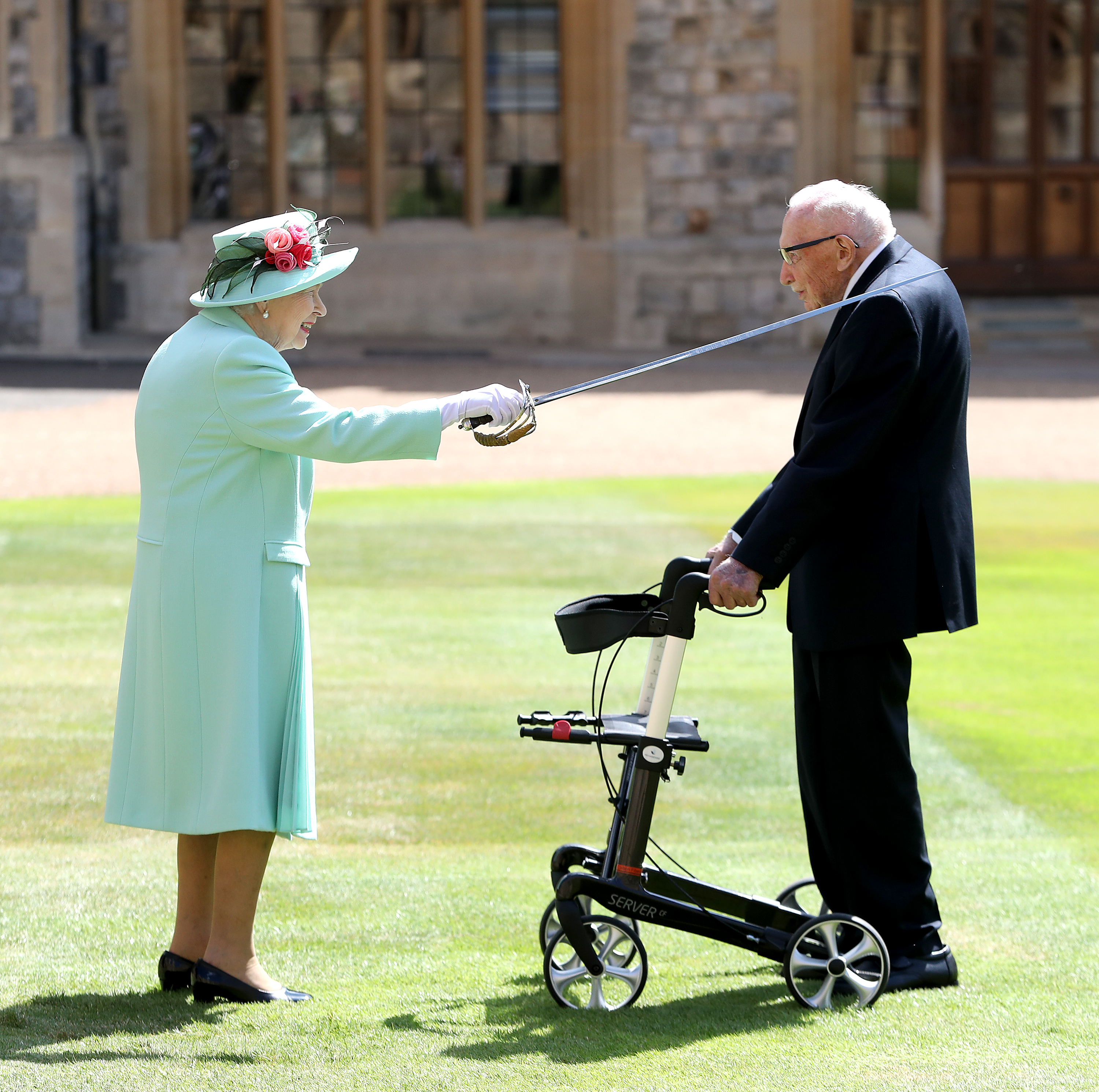 But his position in the poll wasn't what caught his eye, he added: "What's even more pleasing is I've split up the This Morning duo. Holly at 6, but Phil at 8.

Piers appeared pretty chuffed with his new award despite his pleas to the Queen for a knighthood.

Captain Sir Tom Moore were among the famous faces recognised in the Queens Birthday Honours list. 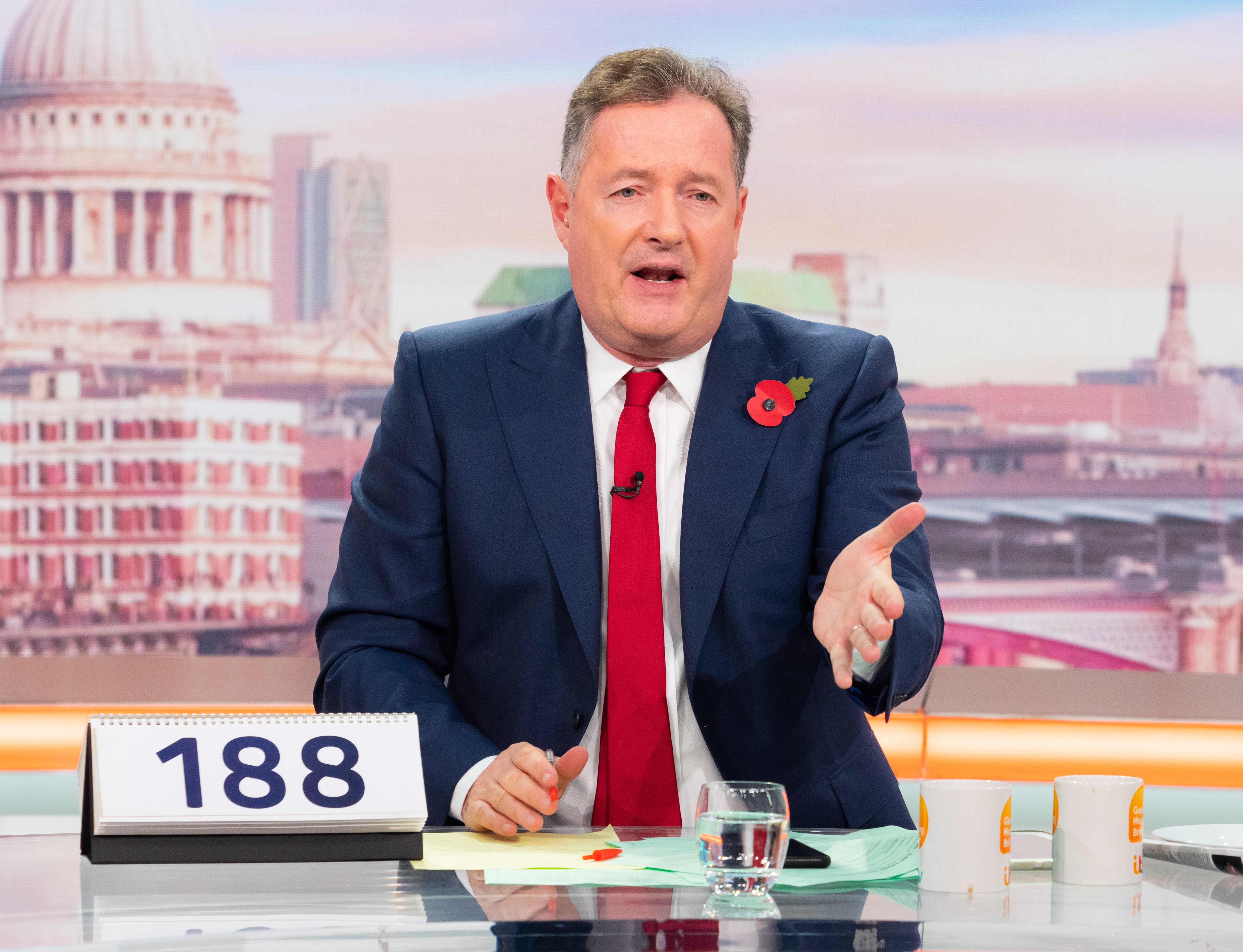 The fundraising hero raised an astounding £32,794,071 after completing 100 laps around his garden.

Piers is on the final ep of Martin & Roman's Sunday Best! this Sunday 8.30am, ITV.