PIERS Morgan lost his temper behind the scenes after being "told what to do" by his Good Morning Britain bosses in the break.

While the adverts ran, presenter Piers admitted "tension is mounting" as he was forced into working a five-day week. 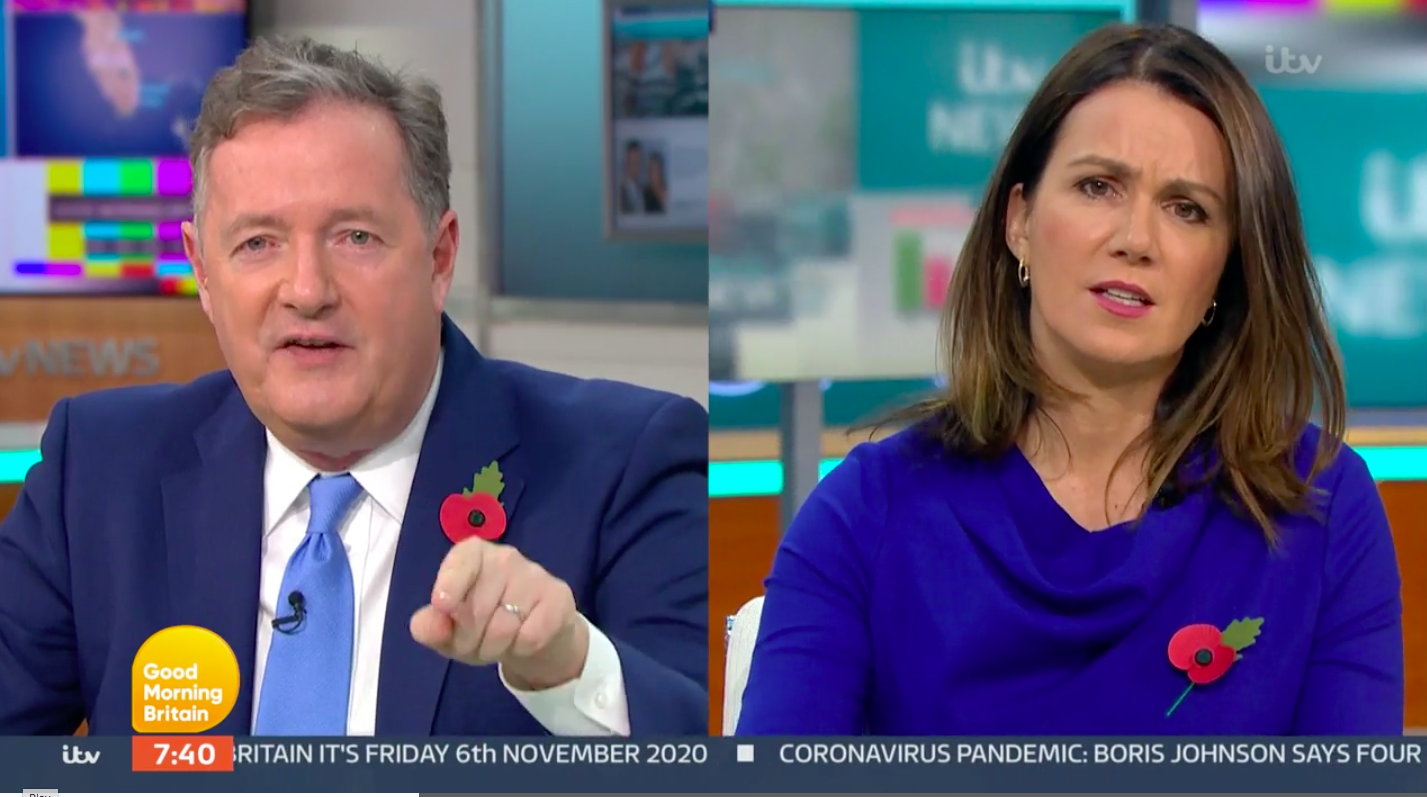 The 55-year-old hasn't worked a Friday on the ITV show before, but signed up to cover the presidential elections – with a winner yet to be revealed.

After coming out of the break, shocked Susanna shouted: "What did you just say Piers Morgan?"

Piers ranted: "There are people in my ear saying 'here's what you do'. It's almost like presenting by numbers. 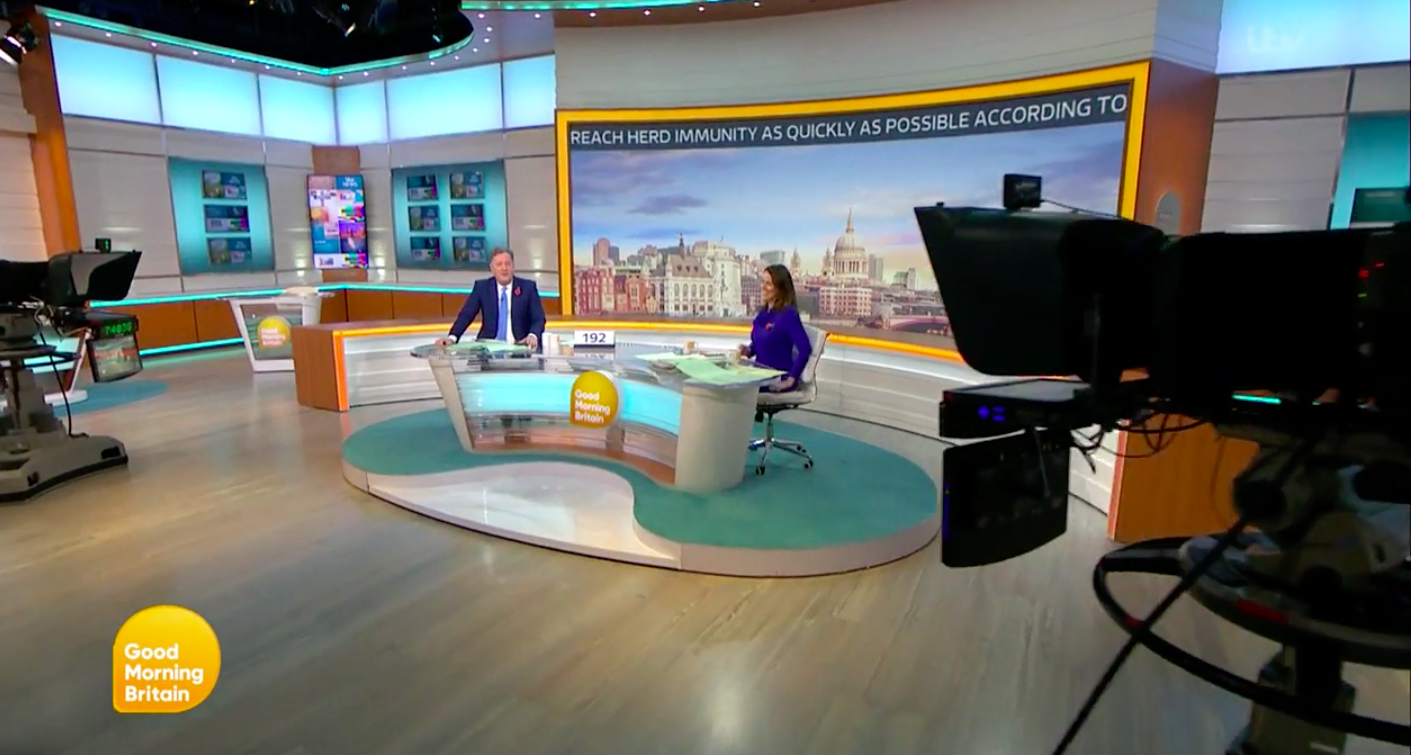 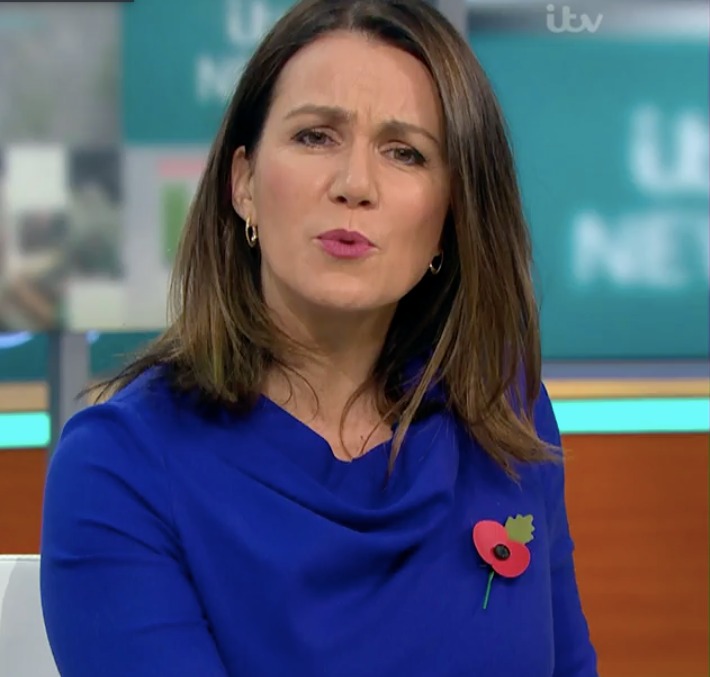 Susanna interjected: "You've not been here on a Friday though."

"No I haven't," Piers admitted.

"And tension is mounting this week."

The presenters did not reveal exactly what had kicked off the argument between the show's producers.

Piers is usually on-screen Monday to Wednesday, while Susanna takes on an extra shift on Thursdays alongside Ben Shephard.