PIERS Morgan has confirmed he will be back on your television come Monday morning as he makes his return to ITV’s Good Morning Britain with co-host Susanna Reid.

The 55-year-old presenter has received over 4,000 Ofcom complaints so far this year, telling viewers to "switch off" if they don't like him. 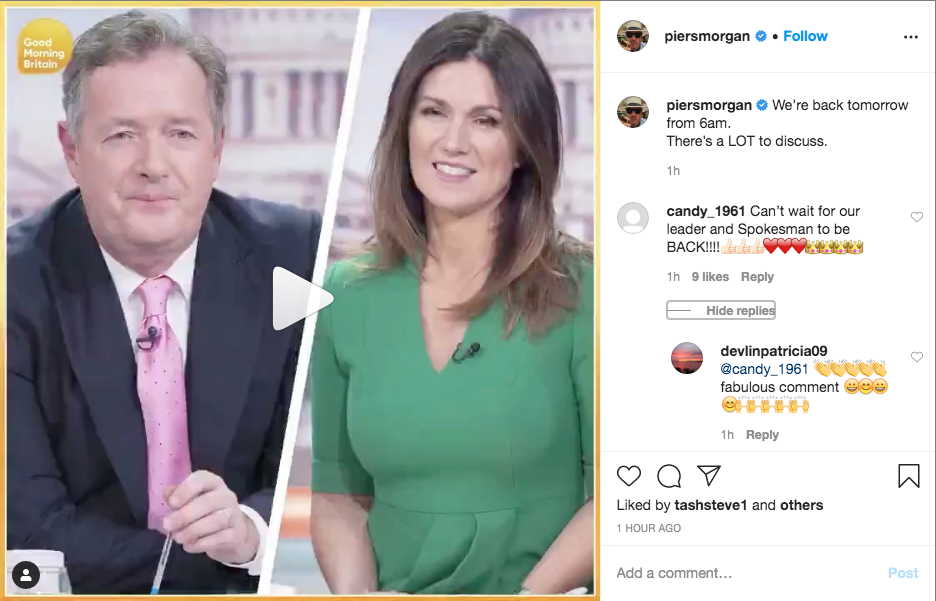 Piers shared a trailer for the show with his 1.1million followers where he asked if viewers were interested in discovering the truth and pushing boundaries.

His fans were delighted to hear that he was coming back on screen.

While another penned: “Piers is the only tv presenter that does have our backs…!!” 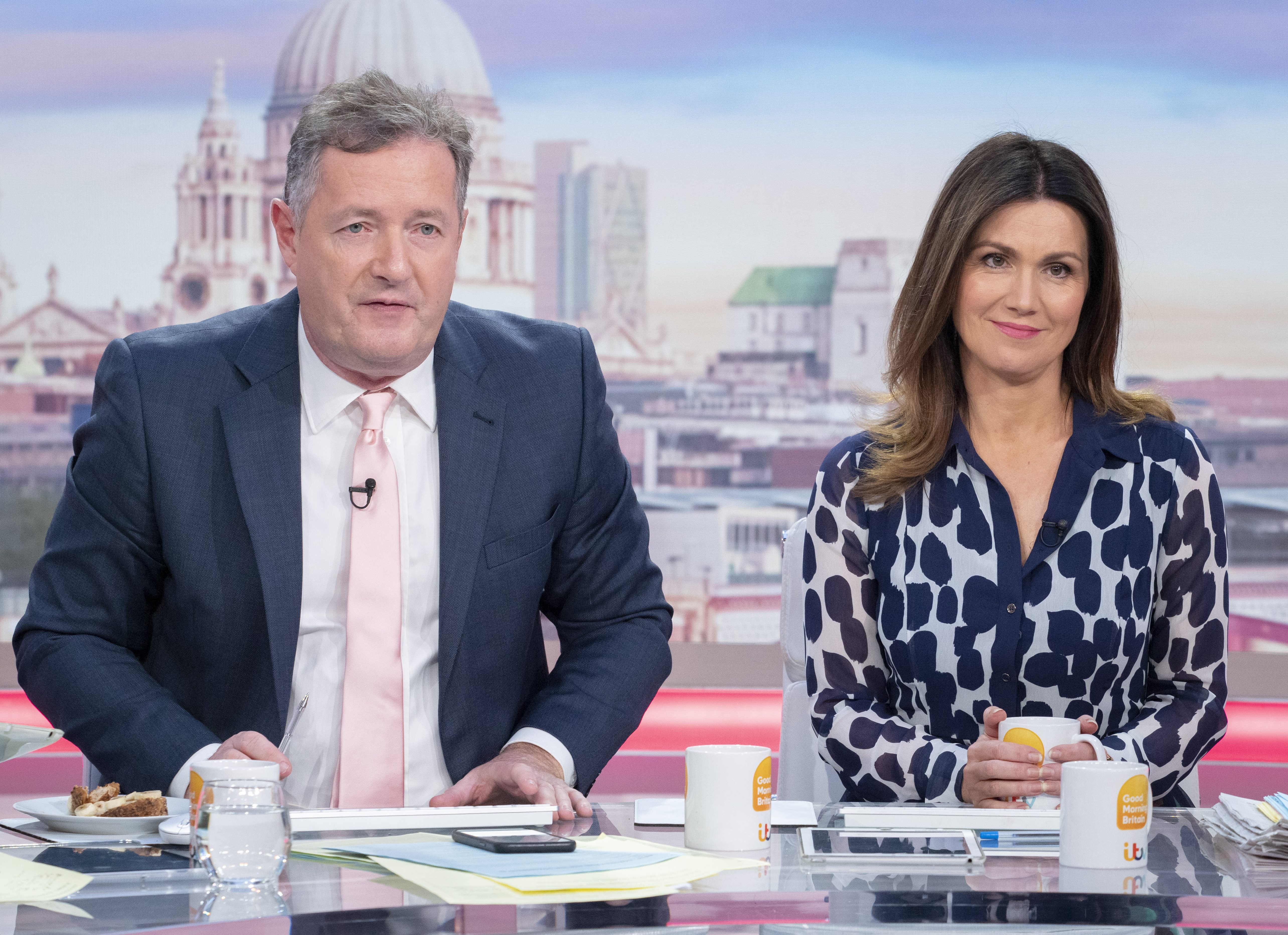 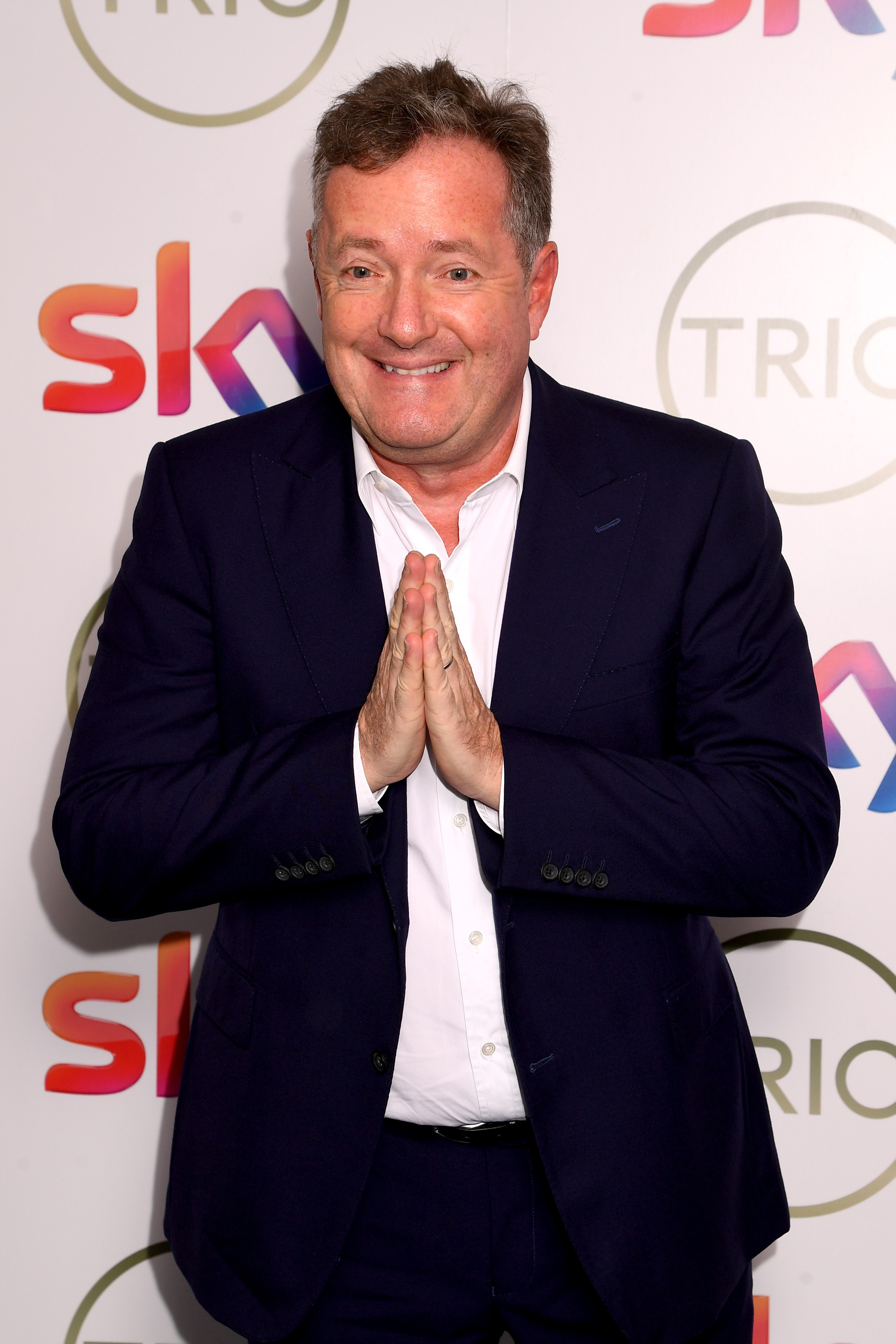 Dad-of-five Piers has recently signed a new two year contract to continue to front the show.

The TV presenter confirmed that he will remain on GMB alongside co-host Susanna Reid for the foreseeable future in an interview with The Sun's TV Mag.

Piers said: "I’ve just signed a new contract up for GMB until the end of next year. I love working with Susanna and the team – we’re a Ying Yang that works."

He also slammed those who complain about his combative presenting style on the show, with the divisive character hitting the headlines after a series of explosive interviews with government ministers in recent weeks. 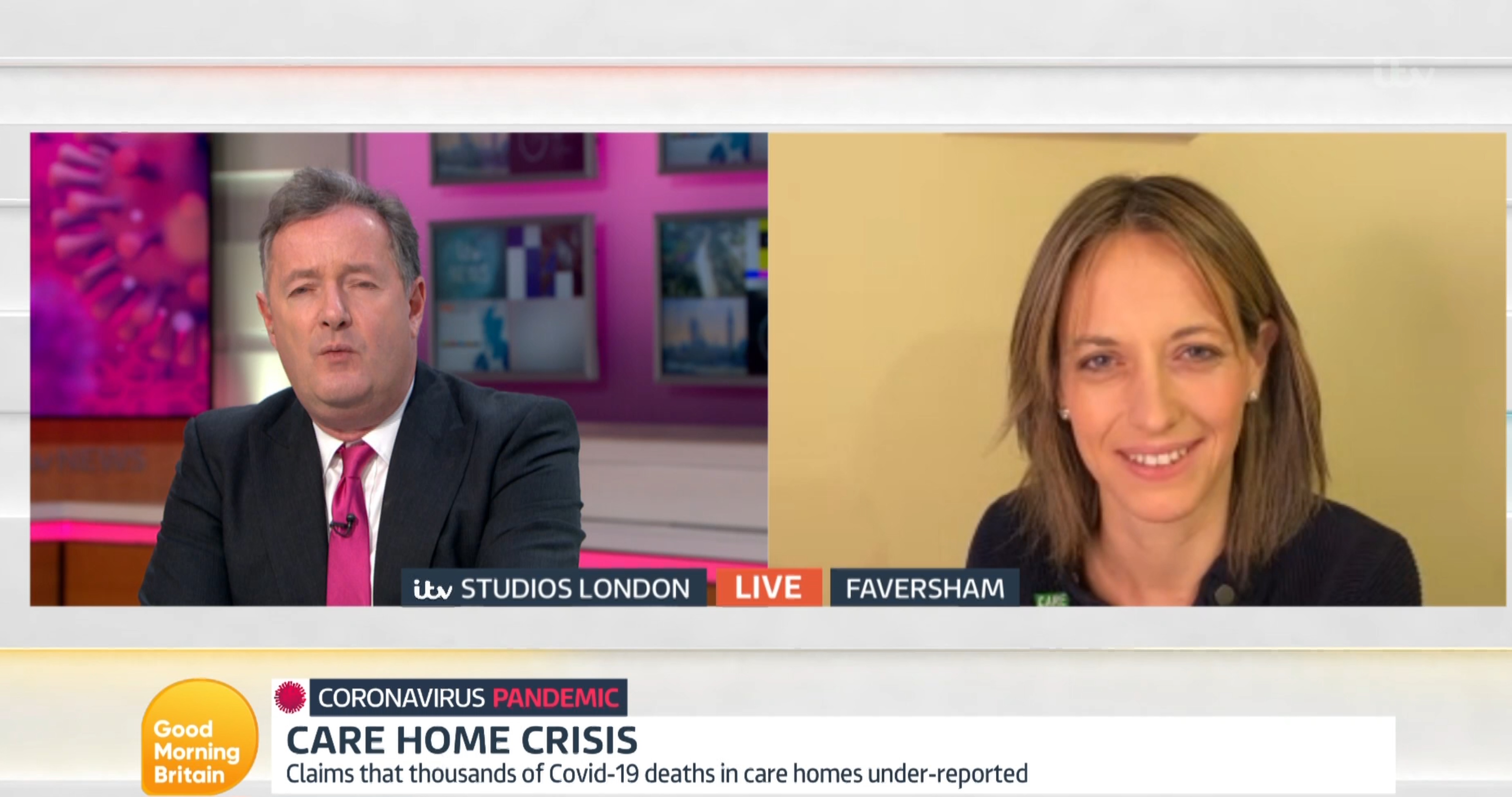 Piers insisted that he "doesn't care" about any backlash, and remained jubilant that Ofcom cleared him of all complaints.

He explained: "If my style upsets people, don't watch! Watch something else. Nobody's forcing anyone to watch it.

"You've got a remote control in your hand, I really don't understand what the problem is."

Piers added: "I don't care. I only care about Ofcom complaints if I genuinely feel that I have been at fault, then you know you're a fool.

"Ofcom ruled very heavily in my favour, which confirmed my belief that I'm just doing my job. The job of broadcasters, particularly during a crisis like this, is to challenge and ask questions.

"My frustration and anger on air comes about when ministers are completely incapable of answering even basic questions."