Peaky Blinders viewers are currently eagerly awaiting the sixth season of the hit gangster series. However, some fans may be curious to find out more about the process that Cillian Murphy takes to become Tommy Shelby.

What did Cillian Murphy reveal is the hardest part of being Tommy?

Brutal gangster Tommy Shelby is the protagonist of Peaky Blinders and one of the BBC series’ best-loved roles.

Renowned for his business brain as well as his unforgiving and violent nature, he is the focus of the whole show.

Since season one, viewers have watched him evolve from a returning soldier to an MP, all the while keeping his grip on the criminal underworld.

The character is played by Irish actor Cillian Murphy who is known for the role, as well as starring in a number of Christopher Nolan’s hit films. 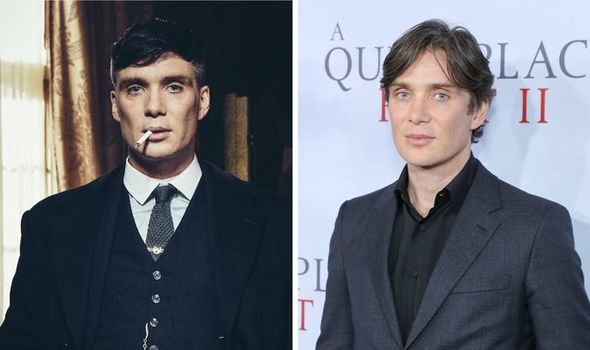 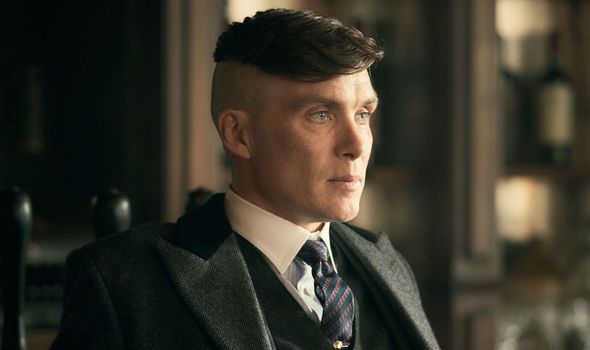 In the past, Murphy has gone into detail about the parts he finds hardest of playing the hit gangster.

Speaking to the Radio Times in 2019, he revealed it is an exhausting process getting into character.

He explained: “You have to cancel reality for a little while.

“Part of acting in film and television is that you have to go from sitting around in a trailer twiddling your thumbs, doing the crossword or whatever, to bang! Being in it. So if you’re coming from a standstill, it doesn’t work.” 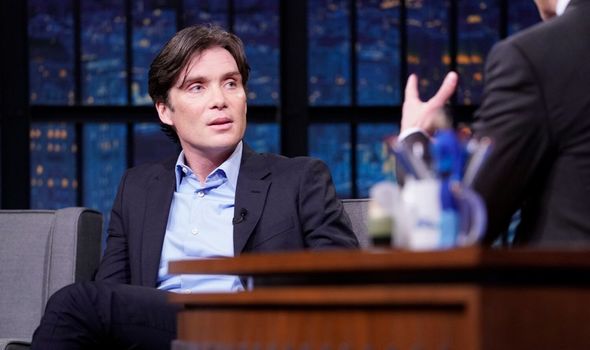 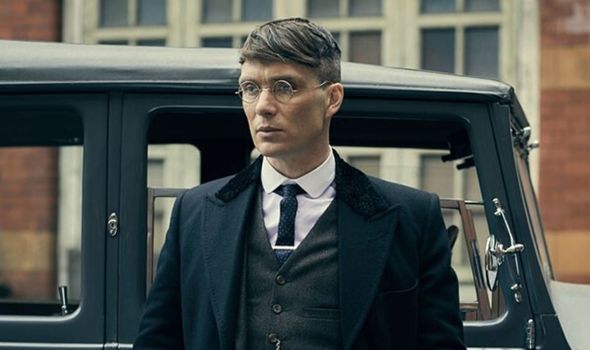 He revealed part of this also means it has an impact on his family life with his wife Yvonne McGuinness.

He continued: “So she’s right, I’m not all there when I’m filming.

“And in terms of life when we’re filming: I don’t socialise, I just go home, learn the lines, go to bed.”

Murphy has also revealed how he spends a while getting into the physicality of Tommy as well.

Speaking to Vulture back in October 2019, he said: “I’m not the most imposing of individuals in my own life, so I go to the gym and lift things and put them down again.

“I dropped the level of Tommy’s voice. Then there’s the cigarettes, of course.”

Another difficulty which Murphy has spoken about becoming the notorious gangster is the iconic haircut.

He added: “I’ve gotten more tolerant of the haircut over the years. And bizarrely, it’s become a desirable cut amongst the fashionistas, which is staggering to me.

“It’s one more sign of how the show has infiltrated the mainstream culture.”

Viewers are eagerly awaiting Murphy’s return to the beloved character in the upcoming season six of the show.

The series was due to begin filming this month ahead of a proposed 2021 release date.

However, production was shut down following the outbreak of coronavirus COVID-19.

This means the upcoming season may be faced with some delays before it can air next year.

In the meantime, there has been plenty teased about what is coming next from when it will be set to a redesign of the Garrison pub.