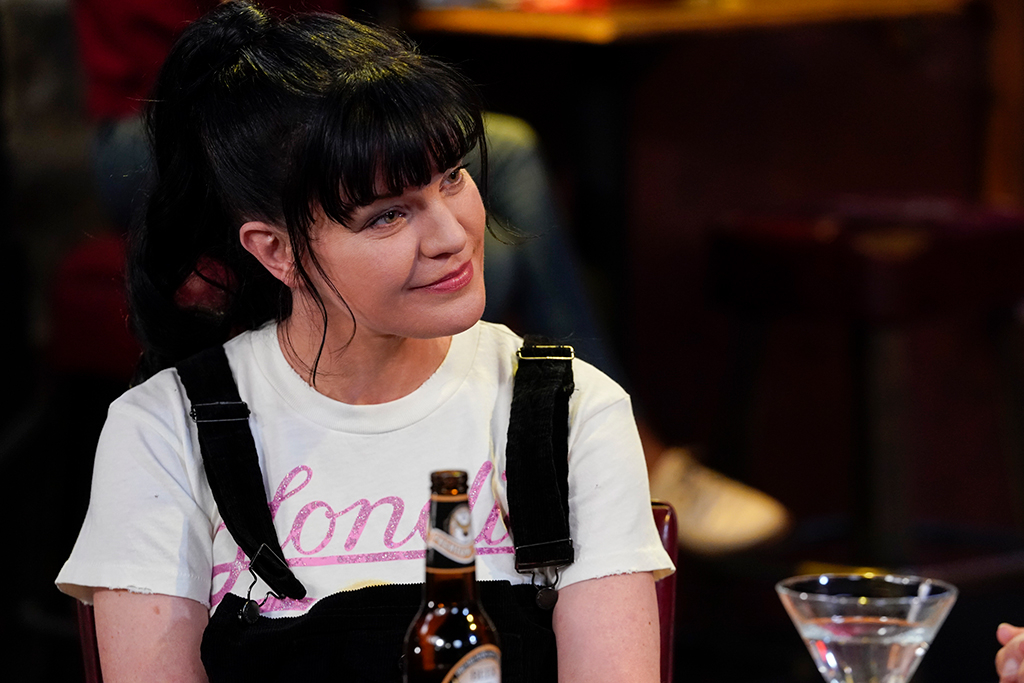 Broke won’t be coming back for a second season, but the CBS comedy left quite an impact on star Pauley Perrette.

“About the ‘limited series’ #BROKE Many new episodes are airing. This show restored my faith in people, in this industry. SO GRATEFUL I worked with this cast & crew Best people I’ve EVER worked with. Healed me. Changed me. Made me whole. So Blessed,” the former NCIS star tweeted.

Perrette posted a video with her message to fans and said the Thursday, May 7 episode of Broke, “Losing My Religion,” is “the most important half-hour of television that I’ve ever done and the thing I am most proud of.”

“In the middle of a primetime sitcom, we are doing a beautiful episode about faith and about God and about getting through trials and tribulations with our faith and our relationship to God,” she said.

Perrette said while it “sounds kind of crazy,” the behind-the-scenes team was into making the episode.

“We shot this last year not even knowing that this is exactly what is needed right now,” Perrette. “I hope it touches you as much as it did me. We’re just super proud that we did it and we’re super proud to show it to you.” 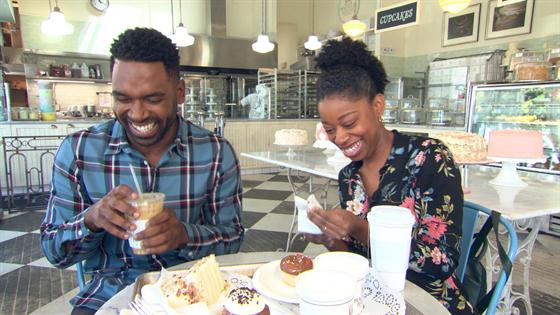 The episode features Perrette’s character, Jackie, getting into a fight with Javier (Jaime Camil) after learning he was taking Sammy (Antonio Raul Corbo) to church without telling her.

Broke was one of a few shows CBS pulled the plug on in advance of the 2020-2021 fall TV season. Get more info in the gallery above.

Perrette appeared in 15 seasons of NCIS as Abby Sciuto.