A LETTER in which Paul McCartney settled a long-standing “debt” from before he achieved worldwide fame with The Beatles is to be auctioned.

In 1958, McCartney and George Harrison visited the seaside resort of Harlech, in Gwynedd, where they befriended the Brierley family. 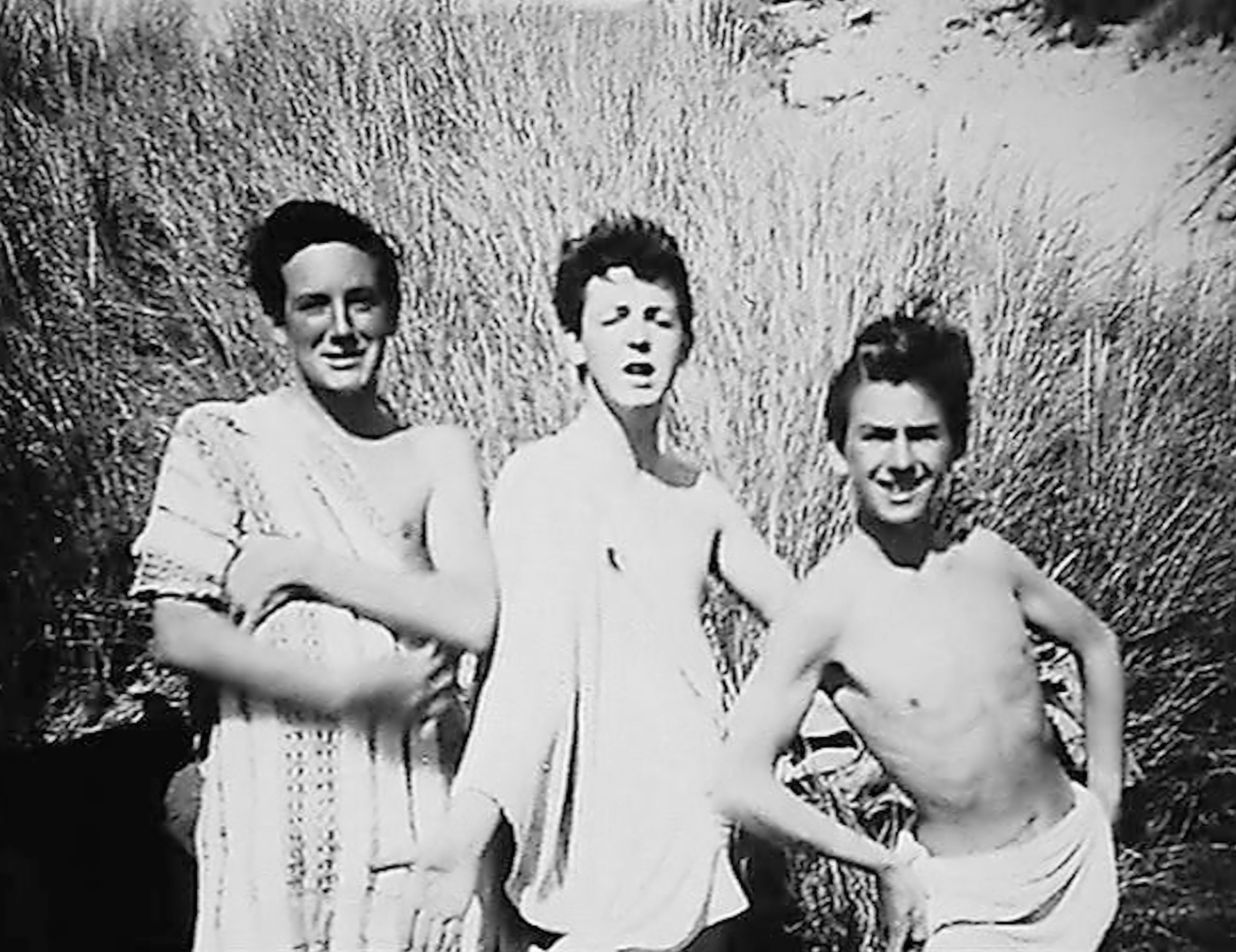 They had such a good time they returned the next year — but made off with one of the family’s blankets.

Decades later, in the 1980s, Irene Brierley wrote to Paul to jokingly remind him she was a blanket short.

McCartney wrote back with a cheque for £30 to “settle our money differences” — which Irene cashed.

The letter has a starting price of £3,000 and is being auctioned at memorabilia site www.tracks.co.uk. 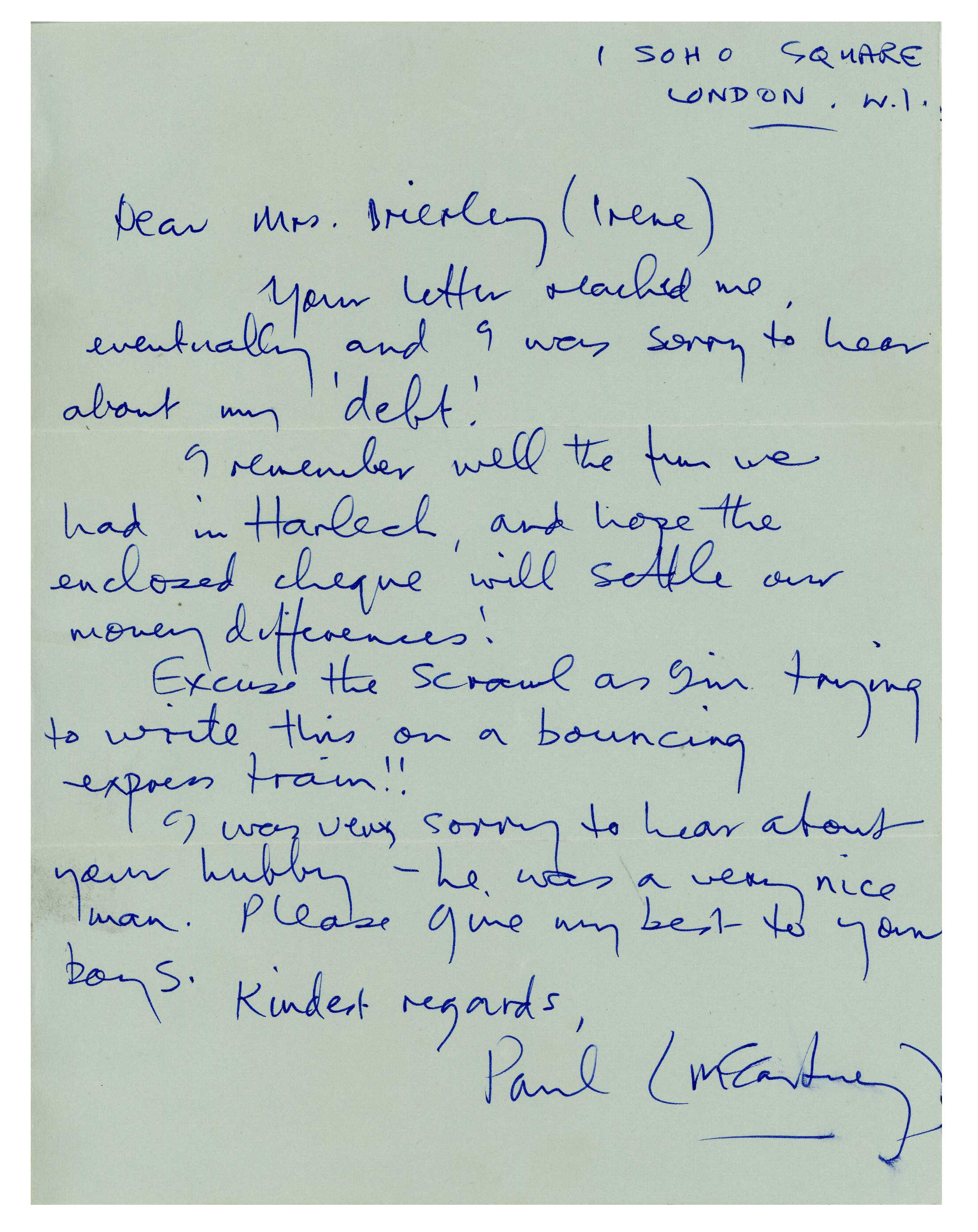 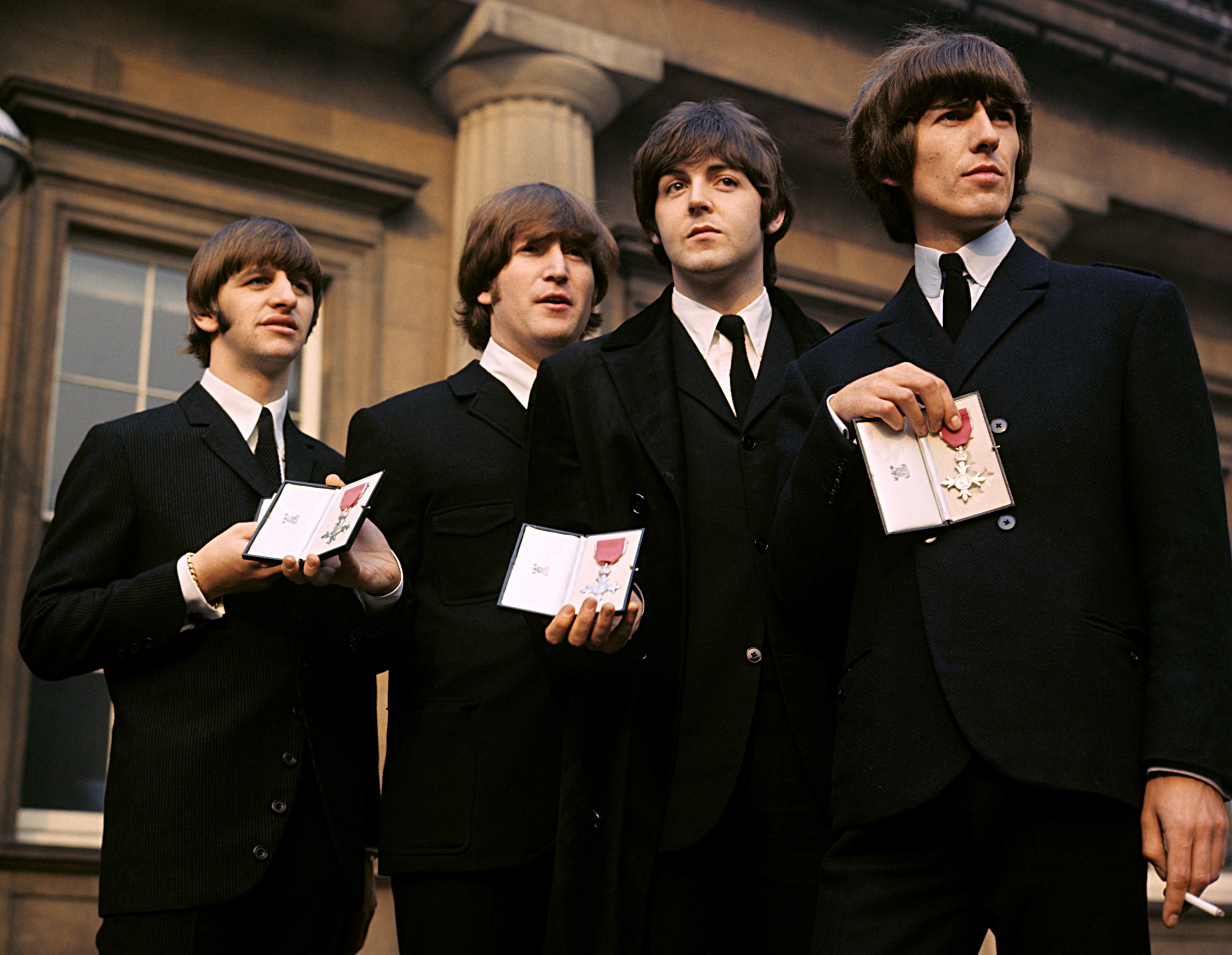