Paddy McGuinness joined Kate Garraway and Charlotte Hawkins on Good Morning Britain today to discuss Top Gear, Comic Relief and home-schooling during lockdown. The presenter opened up on why the most recent series of the BBC motoring show has just four episodes compared to the usual six as he addressed a huge change to the series.

Charlotte asked: “Top Gear’s back but you faced a bit of a difficult time with filming because of all of the restrictions.

“How was it trying to balance that but obviously you all bounce off each other and that’s a big part of it as well keeping that going at the same time?”

“Charlotte, I’ve got to tell you the social distancing was very welcome by me,” Paddy replied.

“You were like, ‘Keep them away,’” Charlotte remarked and Kate added: “They were hurling themselves at you!” 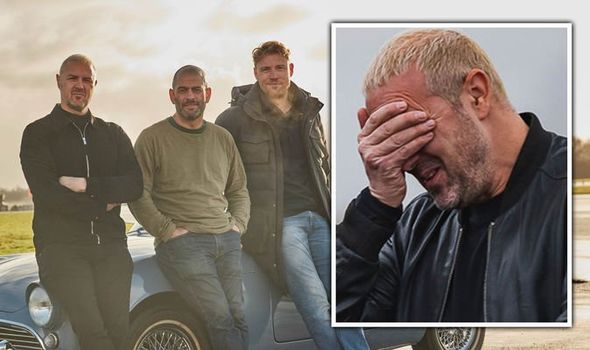 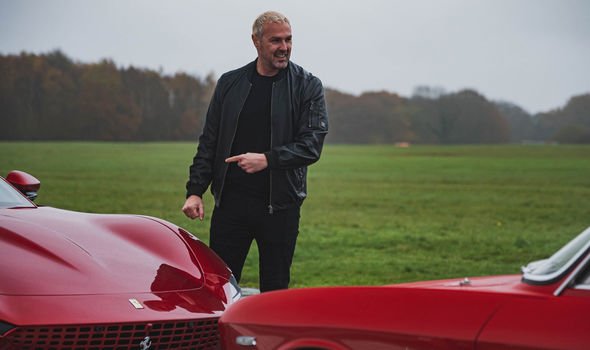 “‘Stay clear of Harris and Flintoff’ it was music to my ears that, I was like, ‘We should keep this going,’” Paddy continued.

“But you know it wasn’t too bad for us on Top Gear because most of the time we’ve got little cameras in the car and we’re on our own.

“It kind of works, we got through it. It was tough and that’s why we were only able to make four episodes this series but we did it.”

At the start of the interview, Paddy cheekily referenced Patsy Palmer’s decision to cut off her chat with GMB’s Susanna Reid and Ben Shephard earlier in the week. 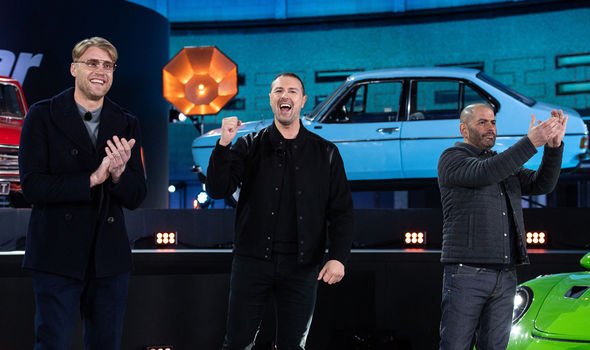 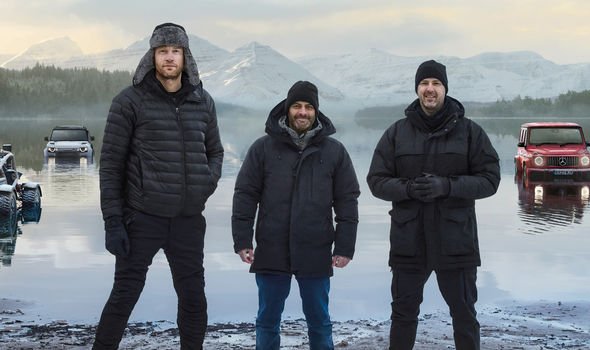 The former EastEnders star wasn’t pleased with the words “Addict to wellness guru” that were displayed on the screen while she spoke.

Introducing the Top Gear host, Kate said: “Now from Phoenix Nights to Take Me Out to Top Gear, Bolton’s finest Paddy McGuinness is back on our screens tonight but this time it’s in the name of charity.”

“He’ll be joining some of the nation’s favourite faces to present Comic Relief,” Charlotte added. “Good morning Paddy, great to see you.”

On the screen below Paddy, the words, “Comedy Genius” were displayed and the Top Gear host was very impressed.

“Well done on the ‘Comedy Genius Paddy McGuinness’ there’s no walking off here with that,” he teased.

“You’ll come back every day of the week for that one, wouldn’t you?” Kate quipped.

The Top Gear presenter went on to open up on the challenges of home schooling during lockdown.

“When you’ve got kids, that’s the really tricky part keeping them happy at home,” Paddy said.

“It’s fantastic now that the vaccines are being rolled out and the schools are back open.

“That first day I took my kids to school, looking at all the others parents high-fiving each other it was a lovely feeling. It’s been tough, it’s been really tough but it’s been tough for a lot more people so I just thank my lucky stars we got through it.”

“The home-schooling has been pretty much non-existent really,” Paddy continued. “If you can do it, if you’ve got the time and your kids are switched on to it than that’s great.

“For me, I was all about keeping them happy, reading with them, encouraging them to do things, drawing and painting but I never sat down doing any kind of lessons because it wouldn’t have worked and I wouldn’t want to make them unhappy.”

Top Gear continues on BBC One on Sunday at 8pm. Good Morning Britain airs on ITV on weekdays at 6am. Comic Relief airs on BBC One tonight from 6.30pm.