Janet McTeer certainly made her impact felt in Ozark following her introduction to the dark Netflix drama back in season two. Her character Helen Pierce quickly became a thorn in the side of husband and wife money laundering duo Marty (Jason Bateman) and Wendy Byrde (Laura Linney) as they carried out their work for the Navarro Cartel. However, Helen met a bloody end herself at the end of season three as McTeer bowed out of the show – but she wasted no time lining up her next work projects.

It was announced back in February by Deadline, months before Ozark’s season three premiere, that McTeer had been cast in Showtime’s pilot for The President is Missing.

Based on the novel of the same name by former President Bill Clinton and James Patterson, McTeer was cast as a lead opposite Golden Globe nominee David Oyelowo.

However, although production had gotten underway on the drama, Showtime has taken the decision to cancel the series.

News of the network’s decision to pull the plug came from McTeer’s billed co-star and The Handmaid’s Tale’s Ann Dowd. 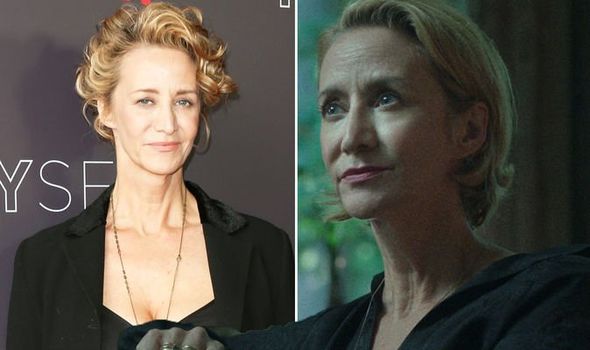 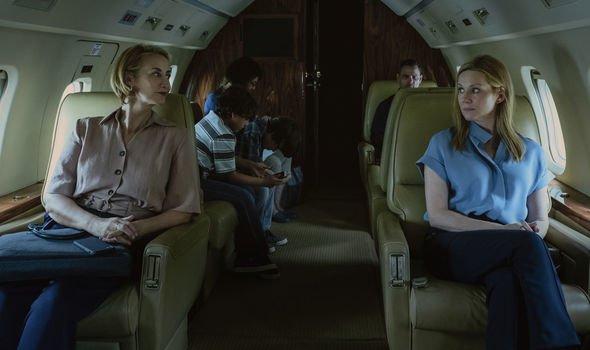 She told Variety: “[Production] stopped midway and then because of the pandemic, the relevance of it, things needed to be changed in the writing because of what happens to the President.

“It just wouldn’t have worked. It would have had to have been re-conceived.”

It wasn’t the only drama shut down by Showtime due to COVID-related complications as it decided not to proceed with season two of On Becoming a God In Central Florida.

However, the Ozark still has plenty of exciting new projects in the pipeline after signing up for an all-new UK drama. 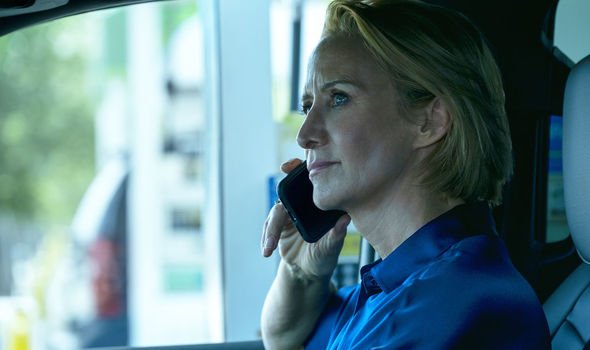 Alongside Rebel Wilson in what will be her first non-comedy role, McTeer will star in The Almond and the Seahorse.

According to Deadline, the flick is a poignant story about two couples where one partner has survived a traumatic brain injury, exploring how it impacts their lives together.

Shooting on the big-screen drama will commence in March 2021 in Liverpool and North Wales.

But will she return in the fourth season of Ozark as well despite her shocking death?

It’s something both showrunner Chris Mundy and leading star Bateman have teased before.

During a panel hosted by Jimmy Kimmel for Netflix earlier this year, the cast discussed the impact of Helen’s death and exit of McTeer.

Mundy labelled it “the worst” watching Helen die on-screen before Bateman weighed in: “Yeah, things like this are torture.

“Because there they [McTeer] are, on camera, you hear their voice, we’re hanging out, we’re laughing and it’s like…the character’s dead.”

However, Bateman did then hint: “We can do flashbacks right, Chris?”

“We can do flashbacks,” Mundy said as he, McTeer and the others on the panel shared a laugh.

So perhaps fans haven’t seen the last of Helen in Ozark after all.

Ozark is available to stream on Netflix now.