Has Outlander series 6 been delayed?

Outlander was due to be filming right now but the COVID-19 pandemic and lockdown, the cast and crew have been unable to get to work.

Appearing on This Morning today (Tuesday, June 16), actor Sam Heughan shared an update about series six and when filming will be starting.

He was asked by host Holly Willoughby: “Did filming have to be paused?”

Heughan explained: “That’s right, yeah. We were supposed to be shooting right now and obviously things are still slightly up in the air.

“But I’m hopeful that we’re going to be back before we know it and they’re putting plans in place.

“But people can still binge it, it’s on Amazon here in the UK. You guys can watch that.”

While it looked like the series is going to be delayed, it looks likely it might not be as long as fans feared.

Some television productions have started back up again including soaps like Emmerdale and Coronation Street with social distancing and other safety measures in place. 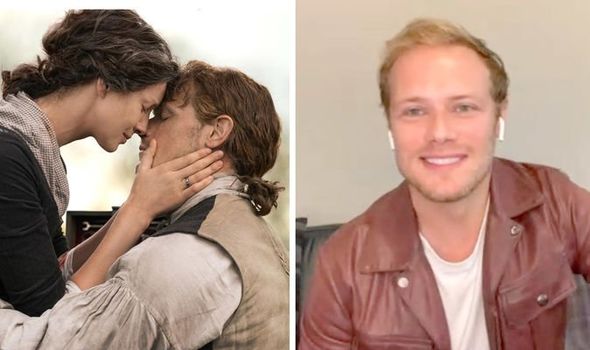 This mean, Outlander could hopefully be starting filming on series six with its own on-set precautions in place.

The actor said the entertainment industry had been adversely affected with theatres hit the hardest.

Heughan said his local and where he started off his career, the Royal Lyceum Theatre Edinburgh, remained closed to the public.

He said: “It’s been such a whirlwind, you know. I probably thought a couple of years and now here we are five years in, six seasons of shooting and the show keeps getting bigger and reaching more countries as well.

“It’s seen in 82 different countries. The fanbase has been really rewarding.

“For people to support us this whole time, they’re still enjoying the show.”