In episode 7 of season 5 of Outlander, there was a fierce battle between the regulators and the Redcoats. Jamie Fraser (Sam Heughan) had to put on a Redcoat and fight for the crown, but in the end, he wishes he hadn’t. Read on to learn what happened with Murtagh Fitzgibbons (Duncan Lacroix) after the battle. There are spoilers ahead.

In episode 6, Murtagh proclaims his love for Jocasta 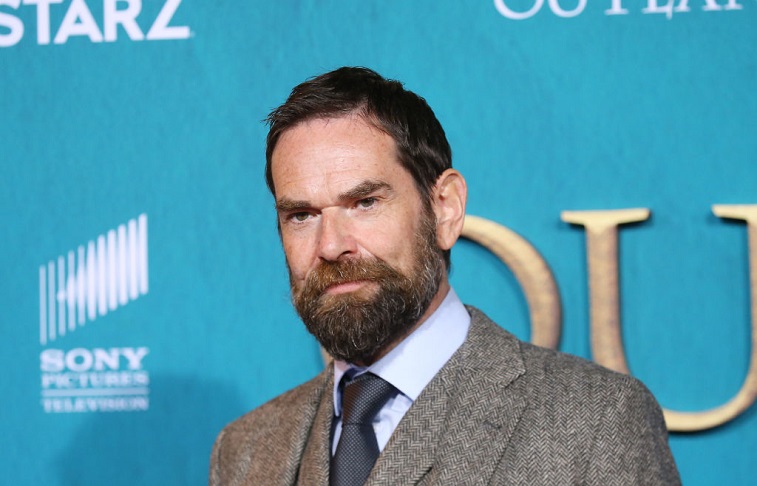 Murtagh has been fighting on the side of the regulators astheir leader. He has no plans to stop or put what he believes in aside foranything. That’s the reason why Jocasta (Maria Doyle Kennedy) can’t be withhim.

Murtagh goes to her on the eve before her wedding to anotherman to tell her he will always love her. It seems strange that he proclaims hislove to her now, but after watching the next episode, it makes total sense.

What happened during the battle?

Jamie and the Redcoats fight the regulators and deal them a deadly blow. Jamie tries to get his godfather not to fight, but Murtagh can’t give up his beliefs. During the battle, the fighting is intense and Jamie stumbles across Murtagh who helps him out of a tight spot.

They look at each other and Murtagh starts to smile and walktowards Jamie to embrace him when a shot rings out from behind Jamie andMurtagh is shot. It’s one of Jamie’s men who shoots Murtagh and he seems proudof it and tells Jamie he did what he was told and, “he didn’t waver.”

Jamie and Murtagh look at each other in disbelief as Murtaghfalls into Jamie’s arms. Jamie tries to stop the bleeding, but it’s impossible.“I released you from your oath, you had no cause to save me. You should havedone as I asked,” Jamie tells him.

“I’d never betray your mother no matter who asked,” Murtagh tells Jamie about the oath he made. Murtagh dies, but Jamie can’t give up hope. He has some of his men help him get Murtagh to Claire (Caitriona Balfe). He pleads with her to save him, but she knows it’s too late. He’s already gone.

It’s truly terrifying and shocking to see Jamie realize Murtaghis actually dead. There’s nothing that can be done and Jamie leaves the tent inshambles. When he sees Governor Tryon, he can’t help but tell him how he reallyfeels. He gives him back his coat and says he’s done. He no longer holds anyobligation to the crown.

After the battle, Murtagh is dead and Jamie has releasedhimself from his oath to the crown. Nothing will ever be the same again. How willJamie be able to live with himself after what happened? He will of course blamehimself in some capacity, even though he couldn’t have foreseen what was going tohappen.

The Redcoats won the battle, but Jamie and his family lostthe most.