Outer Banks is the latest binge-worthy Netflix series we didn’t know we needed. The series tells the tale of a Pogue named John B, who is desperately trying to find out what happened to his missing father — and the Royal Merchant gold he sought after.

Played by Chase Stokes, many Outer Banks fans might be surprised to learn that he initially passed on the role before his agent could convince him to audition for John B. Here’s why. 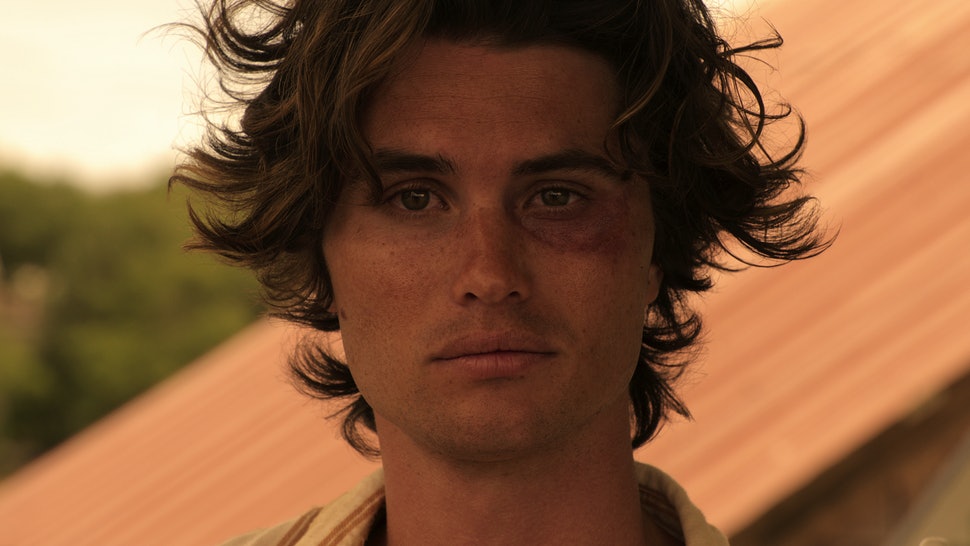 Rudy Pankow, who plays the role of JJ on Outer Banks, almost played John B instead. “Originally, [during] the first chemistry read, I was John B, and everything was pretty much lined up until the last chemistry read when they were like, ‘We’re not sure yet,’” Pankow explained to Us Weekly. “So I actually read through Rafe, JJ [and] John B within like two weeks. They flew me out to Charleston, saying, ‘You’re going to be one of these characters,’ but I didn’t know which one. The last audition I did in L.A. was John B., so I flew to Charleston thinking like, ‘All right, they want me as John B.’”

giving @rudeth the keys to the account today. let’s see how he drives this thing

Showrunner Jonas Pate told Pankow how the casting team wasn’t sure about him playing John B, then asked him to read for JJ again. “They sent me three new scenes, and I’m like, ‘All right, this is ridiculous!’” Pankow said, explaining how stressed he had been after reading for three new scenes as a different character. “That’s when I met Chase [Stokes], and when I met Chase, the following chemistry read, it was crazy because I even saw it.”

Pankow added how his co-star Jonathan Daviss, who plays Pope in the series, helped him form the role of JJ. “I brought the version of JJ that’s in the show today, thanks to JD,” he said.

Why Chase Stokes initially passed on the role of John B

It’s hard to imagine anyone else playing John B. “The first time I got the audition it was the most bland email I’ve ever got,” Stokes told Barstool Sports’ Chicks in the Office. “It was four friends on a treasure hunt, Netflix, and the character’s name was John B. So I was like, ‘This is f*ucking Goonies. It’s a Goonies reboot.’ I said no.”

When asked why he wouldn’t have done a reboot of The Goonies, Stokes said: “I don’t want to touch a piece of iconic cinema and destroy it. I was like that’s my worst nightmare is doing a bad reboot.” Fortunately, when he saw the script a few months later, Stokes understood the concept better. Originally, he was asked to read for the role of Topper (Austin North), Sarah Cameron’s (Madelyn Cline) Kook boyfriend.

life goal: ride in the twinkie

“I read the pilot and I’m like ‘Oh my god, this is not The Goonies,” Stokes recalled, thinking: “I screwed this up so bad.” Fortunately, Stokes’ agent pushed him to return for another read-through of the script. Having known Pate her entire life, Stokes’ agent explained that Outer Banks was not, in fact, a Goonies reboot.

And the rest, as they say, is history! Stokes has made waves (pun intended) in a role he initially tried his very hardest to pass on.