RAVEN Owen, the eldest of the Our Yorkshire Farm children, has revealed what she hates the most about having eight younger siblings.

The 20-year-old student opened up about her feelings on an extended episode of Our Yorkshire Farm. 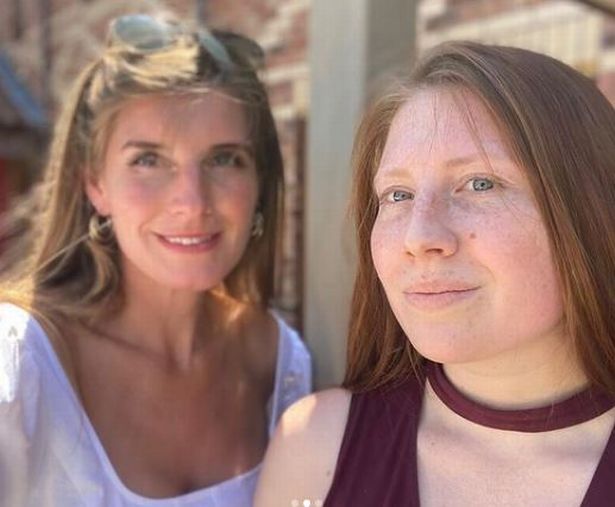 Raven balanced the pros and cons of being part of a big family and said: "The worst thing about being in a big family is that you don’t really have much peace.

“But, then the best thing is there’s always somebody to talk to, practice doing people's hair.

“It’s fun when you open up someone's drawer and you get all the clothes out and then you style outfits on all of your siblings.

"I’ve had Ruben in a dress before and it’s been great!” 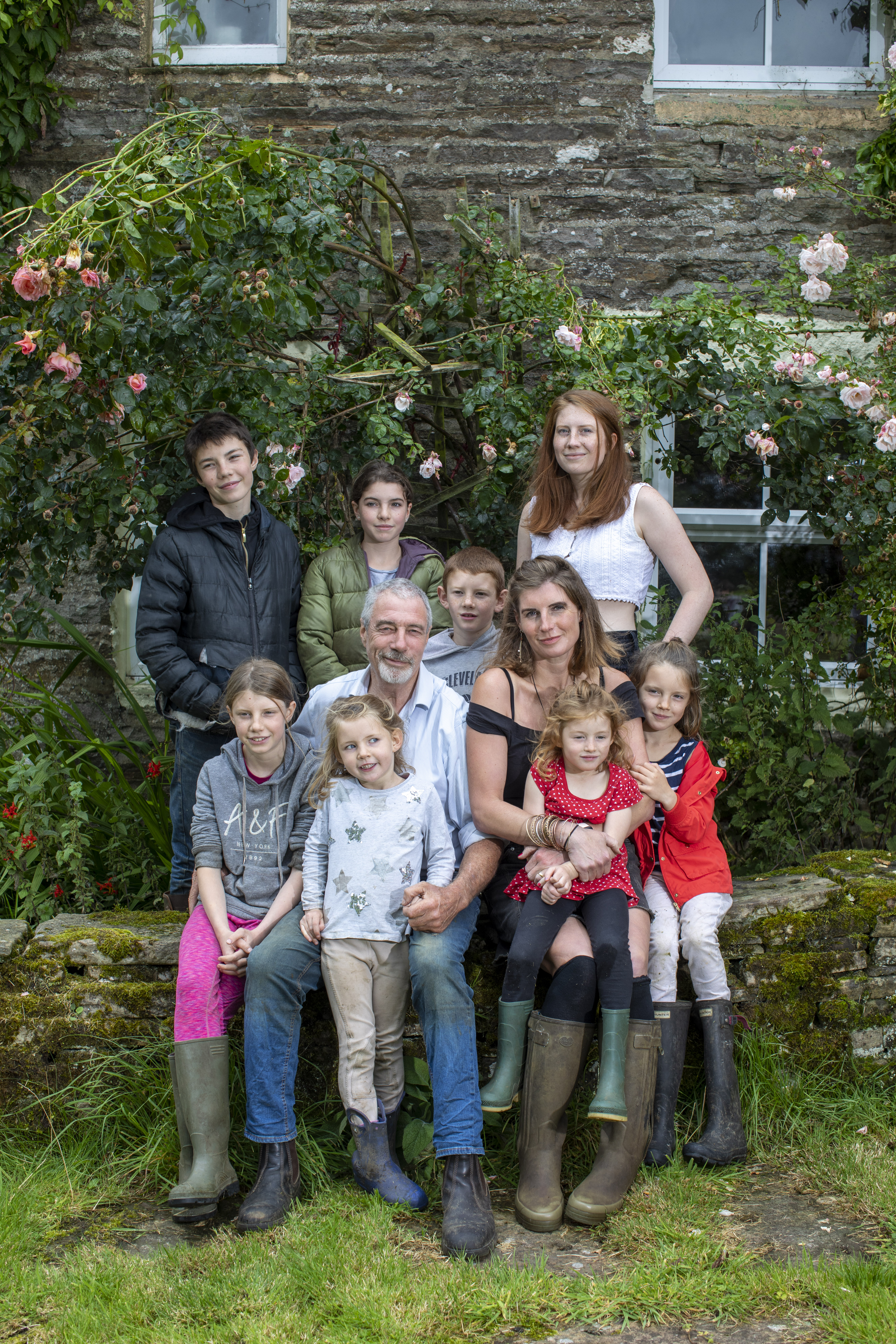 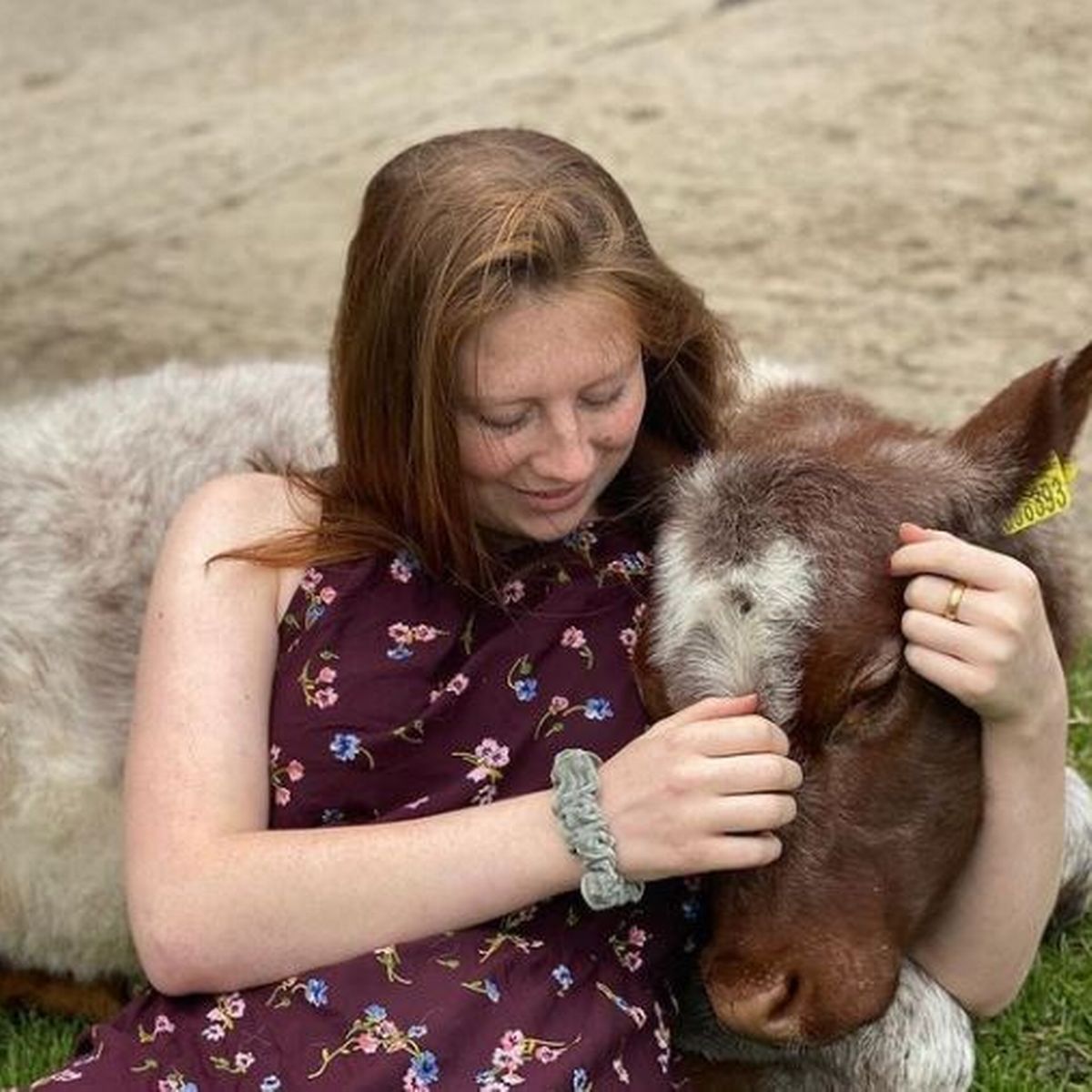 The youngster – who makes appearances on Our Yorkshire Farm – also revealed that when her parents are busy on the farm she takes on childcare responsibilities.

She told viewers: "When my parents go out to the farm and stuff like that and they can’t take the little ones they usually leave me to kind of watch them and make sure they’re doing alright.

“It’s a lot more responsibility and stuff like that,” she commented.

Raven added that although having a big family may seen strange to outsiders, "in [her] eyes [they] are just pretty normal compared to other people's families"

Raven is now studying to be a vet at university but at the time she was living at home, she explained: “We all have our own little jobs. Mine is usually to do the horses and watching the little kids.

“Sometimes you get up and you’re like ‘yes ready to see the day ready to get working and stuff.’

"Other mornings you get up and you’re like 'oh no don’t want to.’ But, usually, you’re just like ‘yeah I can do this." 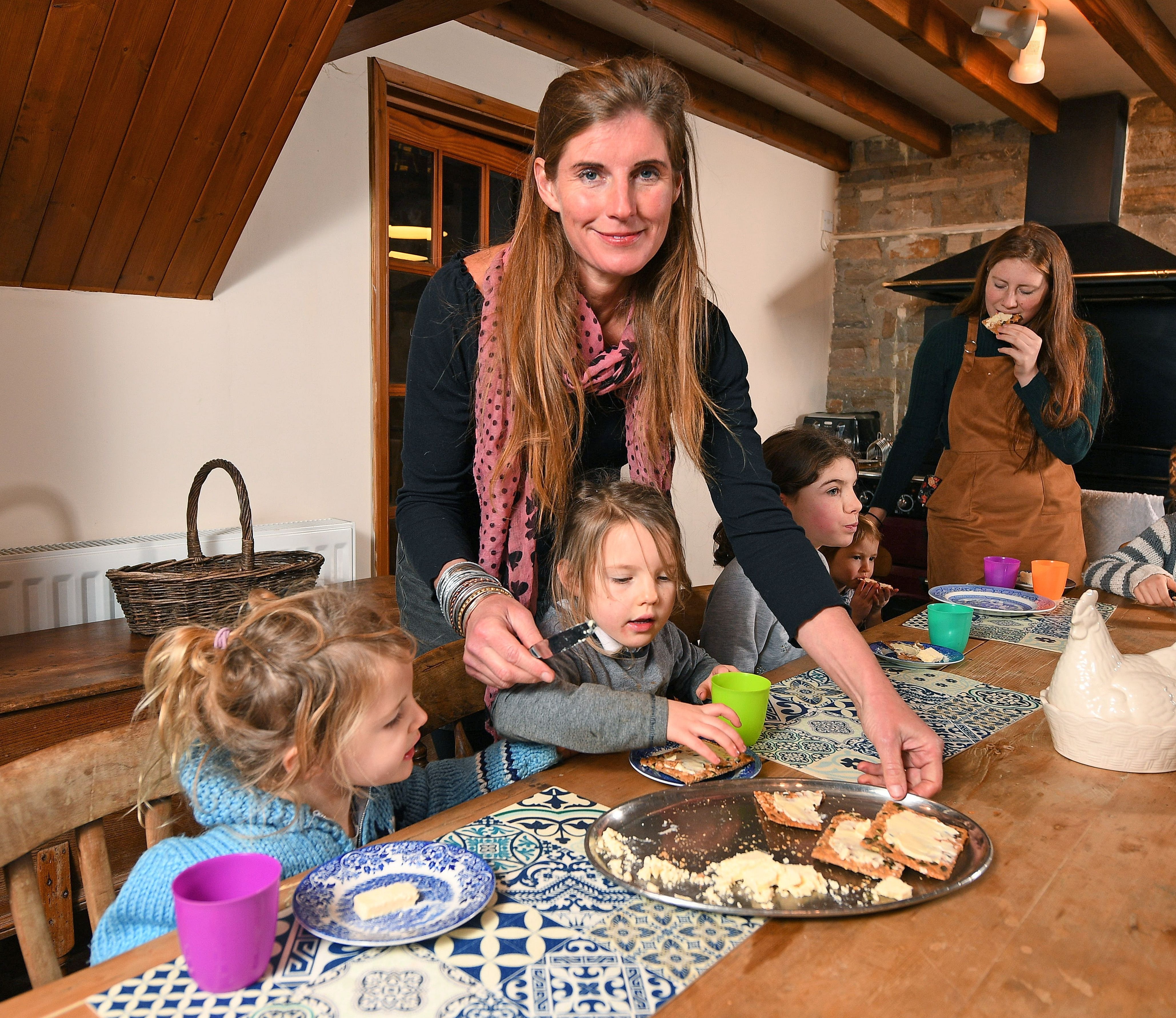 They all feature regularly on Channel 5's hit show Our Yorkshire Farm.

Our Yorkshire Farm airs on Channel 5 and is avilable to watch on My5.