Filicia, who is an original cast member from the 2003 series, said he is often asked about a Fab Five reboot. “If the context were correct,” he told Showbiz Cheat Sheet. “The thing is today things are so different than when we were doing it back then. And I think if we could do something that was relevant to what was happening today, I think that it would be a really interesting and fun journey. But it would have to be something that’s really relevant to sort of what’s going on in the world today.” 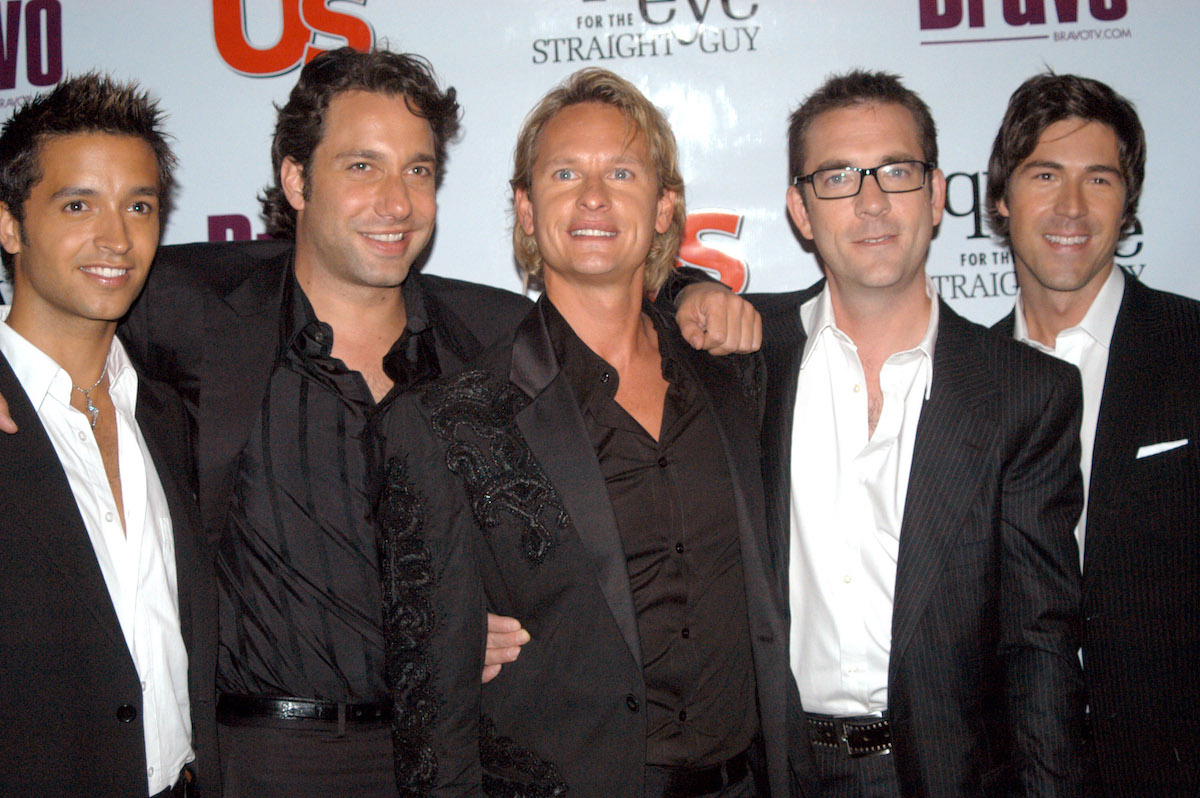 Reality television has changed since the original ‘Queer Eye’ debuted

While the Queer Eye concept remains rooted in kindness and humor, Filicia observed how reality television has changed, and not necessary for the better.

“I think when we started in reality television, it was a little bit of the Wild West,” he recalled. “It wasn’t defined yet. It could be anything we wanted it to be. There was no network that was kind of giving us a bit of a narrative that they were hoping for drama or you know, arguing … and so we didn’t have any of that.”

“I think today, we could really use a dose of [levity] in television,” Filicia added. “So I think that a lot of the yelling and arguing, just never really hit home with me. However, I think it hit home with a lot of people.”

“But I’m guessing moving forward,[especially after the last year] it’s nice to watch TV and see really uplifting and positive, happy things happening that are interesting,” he said. “That has information and ideas that make sense to improve our environment. And take us to a higher level or better place. And I think that have fun doing it. Why not?”