This prolific actor may not have been the star of these pictures but he brought a depth that made his time onscreen count. 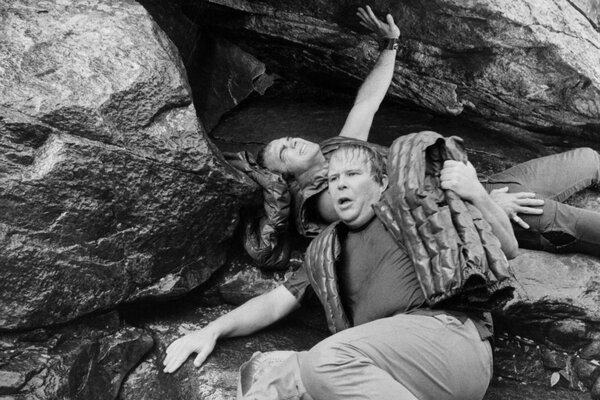 Ned Beatty, who died on Sunday at 83, was the quintessential character actor. He looked like a regular guy, not a movie star, so he didn’t play leading roles — he played supporting characters, best friends, background figures and bureaucrats. He did so in 165 films and television shows before retiring quietly in 2013, and he always understood the assignment; some projects were great, others less so, but Beatty always shone Here are a few of his highlights, and where you can watch them.