The Crazy Rich Asians star is 20-1 to be the next James Bond, according to various bookies. And if cast, Henry Golding would be the very first mixed-race actor to officially play Ian Fleming’s spy. The 33-year-old is often asked what he thinks about the opportunity of playing 007 and in one recent interview, he played it very coy.

At first, Golding said to The Guardian: “It is the opportunity for change.

“Now is the time in our history where it doesn’t matter.

“That is the most amazing feeling. So the possibilities are endless.” 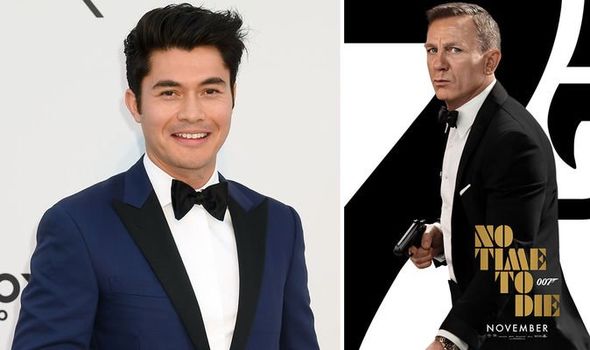 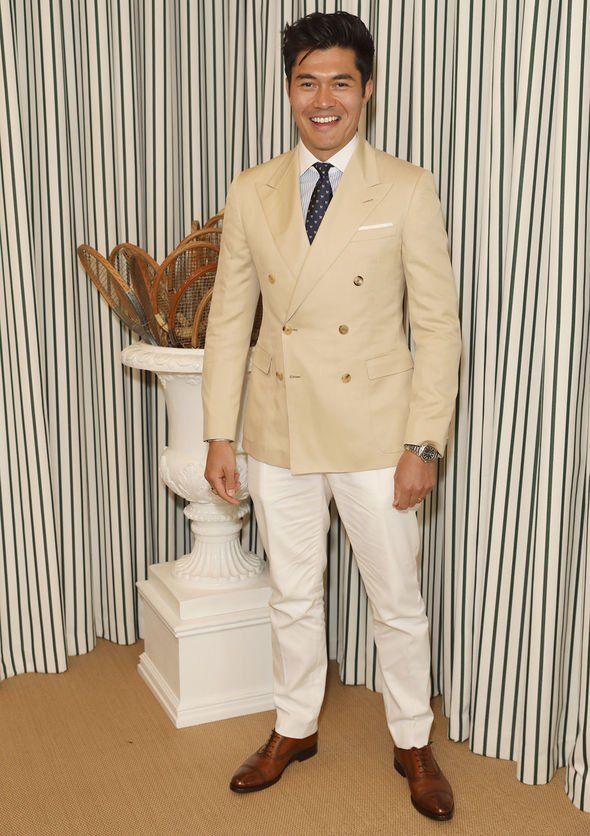 But when asked if anyone from the Bond team had approached him for 007 meetings, the star laughed and said: “I’m not being drawn into this trap!”

Meanwhile, Attitude asked Golding about becoming the next James Bond after No Time To Die.

He said: “It does seem to be a question that always comes up.

“It was definitely from Crazy Rich, maybe [the scene with] the white suit coming out of the park.” 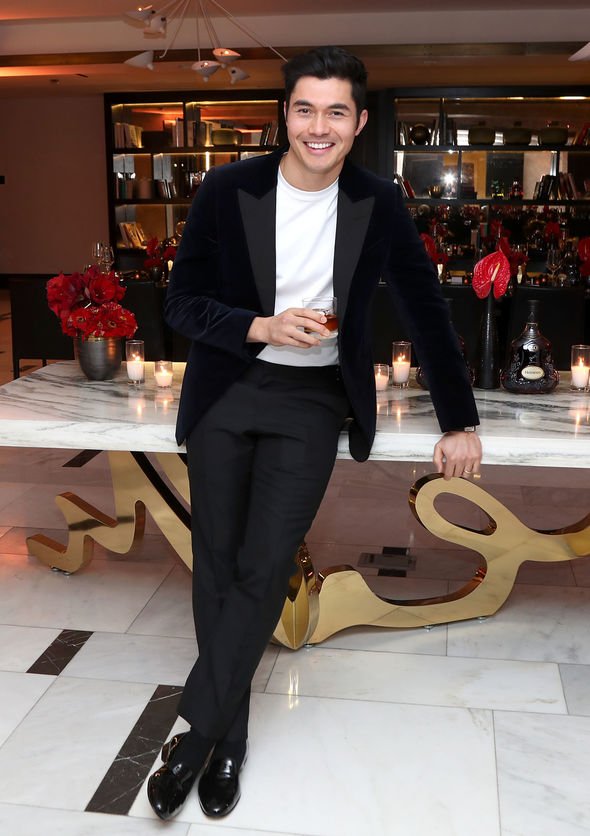 The 33-year-old continued: “[And] because I’m Asian and everybody’s fighting for a diverse Bond – sorry, white guys.

“I don’t know. It’s an honour to even be in the conversation. It’s one of the greatest film roles ever.

“I’m super excited to see Daniel Craig’s last venture… but isn’t it great that we’re having that conversation?”

Golding added: “Isn’t it great that people are like, ‘OK, now’s the time, why the hell can’t we have a black Bond, an Asian Bond, a mixed-race Bond, a non-distinct Bond?’”

With Craig hanging up his dinner jacket this November with No Time To Die, surely Bond producers Barbara Broccoli and Michael G Wilson will begin their search for the next 007 soon.

After all, the 60th anniversary is only two years away, so perhaps that would be a good moment to announce the next Bond.

What fans know for certain, however, is that the new incarnation will not be female.

Broccoli told The Guardian in 2018: “Bond is male.

“He’s a male character. He was written as a male and I think he’ll probably stay as a male.

“And that’s fine. We don’t have to turn male characters into women.”

Nevertheless, the Bond producer is open to an actor of any ethnicity.