The actress, who played kindly guard Joyce Barry in the prison-based soap in more than 200 episodes, was 88. 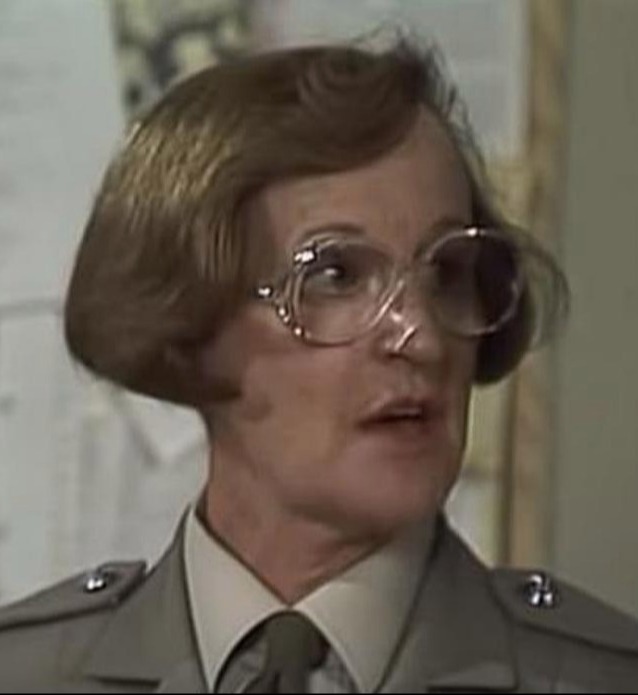 She also played Mrs Forster in Neighbours in 1991 and returned in a different role as Dee's grandmother Nancy Bliss in 2003.

Joy, who was tonight described as an "icon" and "great comedy actress" by fans, also starred alongside Dame Edna Everage star Barry Humphries.

Fans were devastated to hear the news that the star, who leaves behind four children, had died.

One Prisoner viewer paid tribute to her tonight, writing: "So sad. I absolutely loved Prisoner and Joy was fantastic in it." 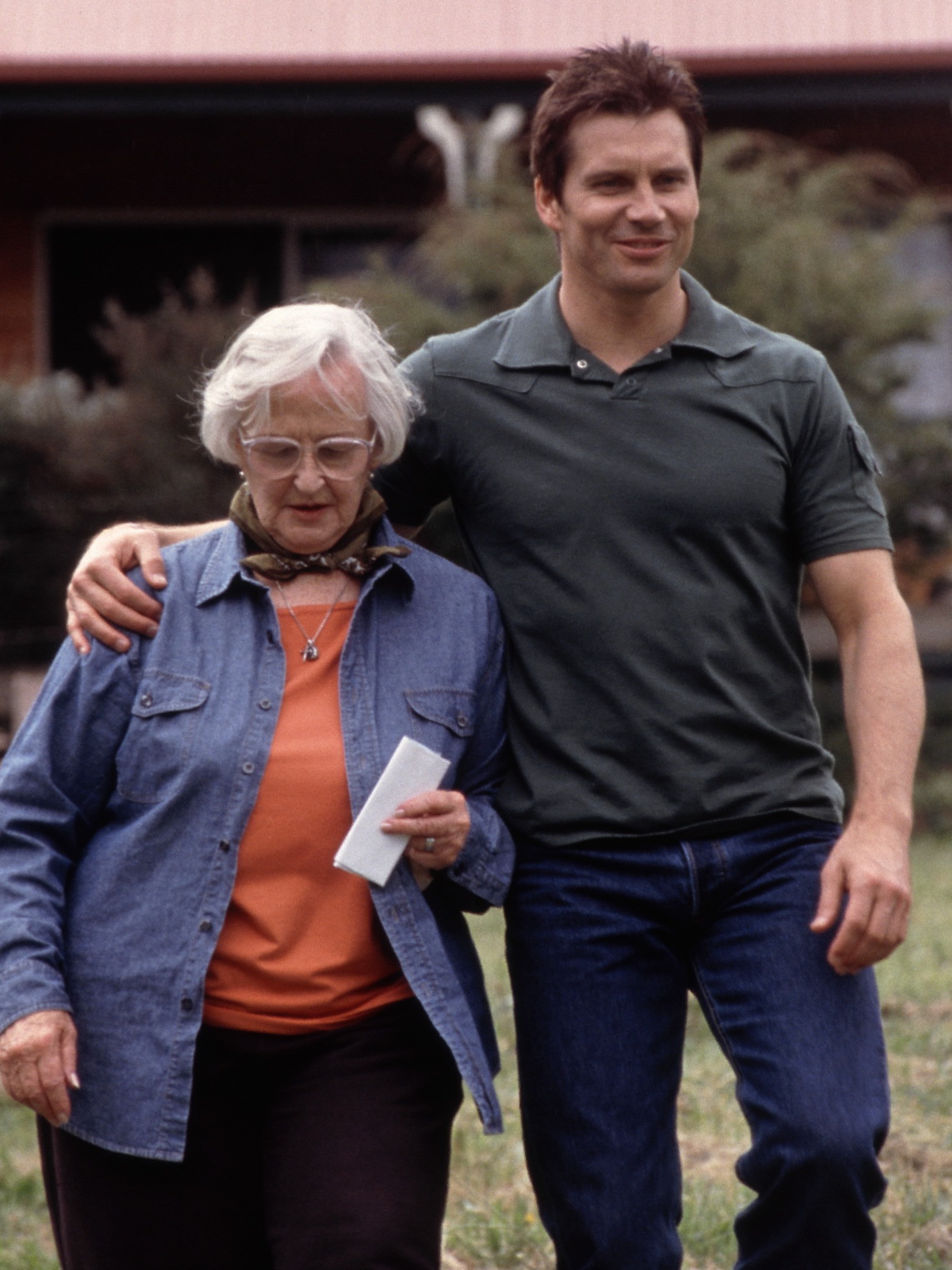 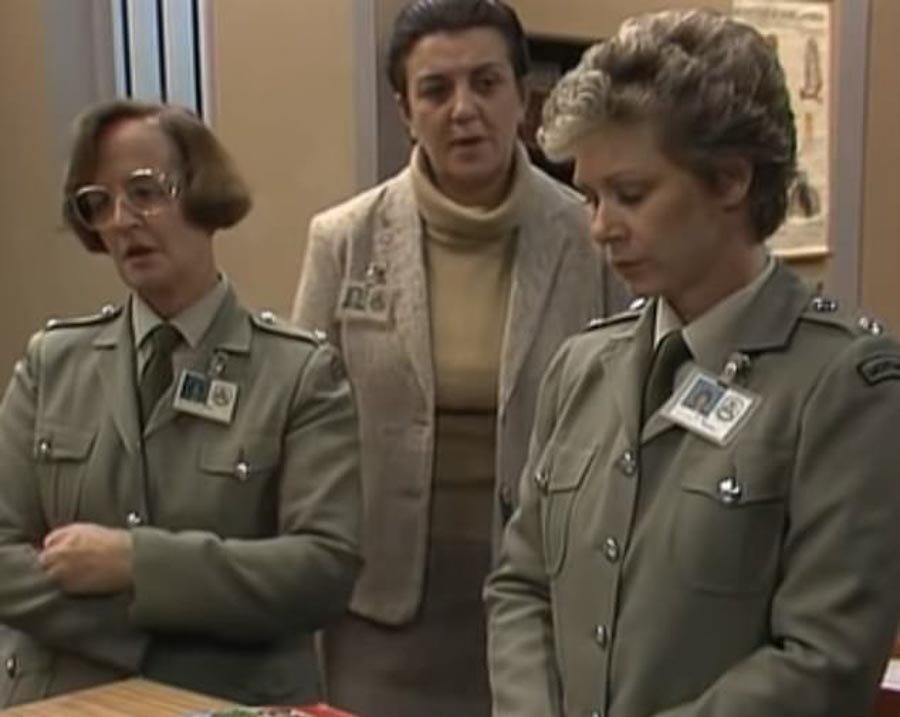 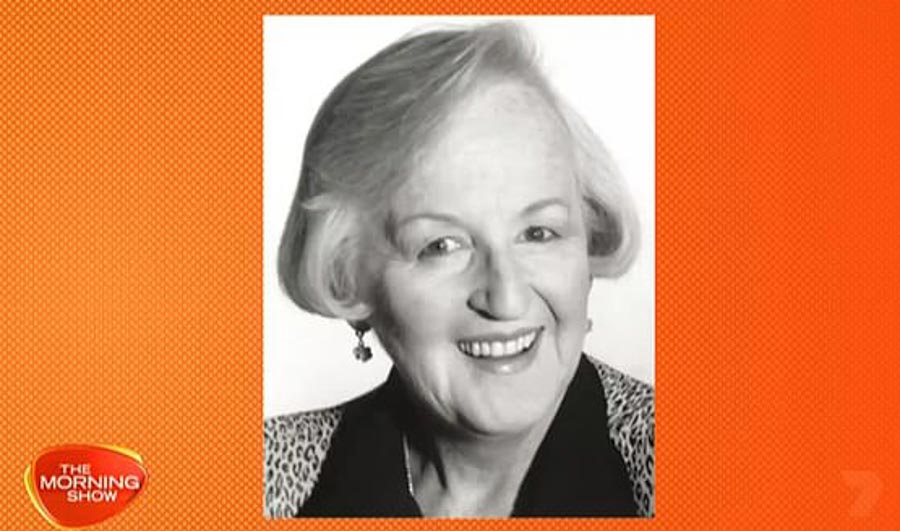 Another wrote: "The lovely Joy Westmore. I adored the character of Joyce and wrote a letter to Joy to say so (I was a teenager heavily into drama at the time).

"I was astonished to receive a lengthy hand-written reply from her a few weeks later."

Joy's death was announced on Aussie breakfast programme The Morning Show on Friday.

Viewers were told: "She had been battling dementia in recent years. Prisoner fans would know her well as Officer Barry for 249 episodes.

"She was almost a bit comic relief. She was the prison guard who was kind of too nice for her own good. 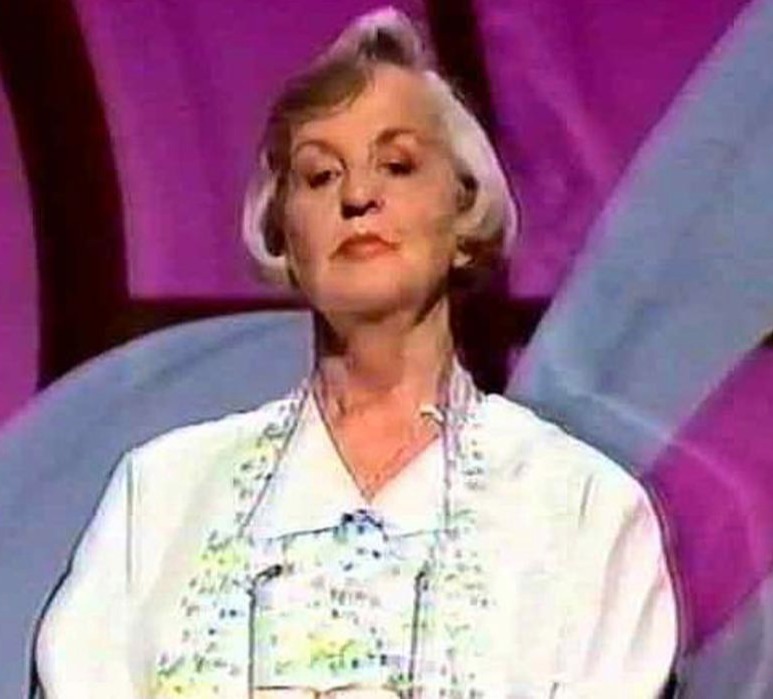 "Inevitably all these terrible prisoners would end up bashing her and kidnapping her and doing terrible things.

"Really good actress. Did a lot of comedy skits in the old days of Graham Kennedy and Ernie Sigley."

"We send all our condolences to her family – her four kids. The great Joy Westmore."