Cote de Pablo has kept NCIS fans on their toes throughout her unpredictable stint on the exciting CBS action drama. After just a handful of appearances in season 17, the jury is still out on Ziva David returning in the next instalment. Ellie Bishop herself recently touched on the character’s thrilling comeback.

Ziva David (played by Cote de Pablo) made her NCIS debut way back in 2005 as a guest role in season three.

After shooting to the top of fans’ list of favourites, she was promptly promoted to season regular and became a longstanding member of Gibbs’ (Mark Harmon) team.

Although she briefly defected to Mossad in season six, Ziva was part of the main cast for eight years until she was apparently killed off-screen in season 13.

Following her departure from the series, newcomer Ellie Bishop (Emily Wickersham) joined the team as a new NSA Analyst. 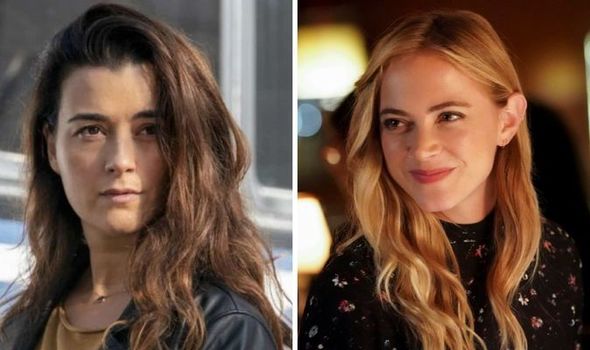 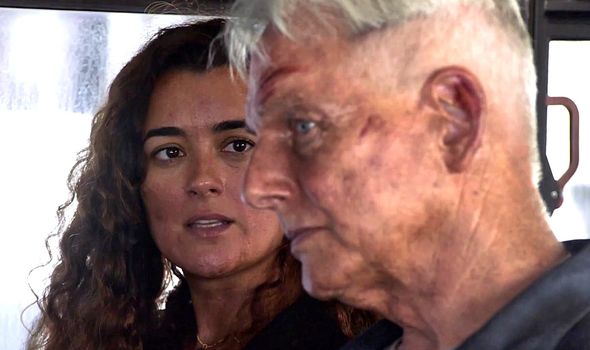 Though Bishop has since become a beloved character for the popular action drama, fans were eager to see her interaction with Ziva David.

Audiences were thrilled when Ziva’s death was revealed to be a hoax at the end of season 16, and she went on to make infrequent appearances throughout season 17.

Despite the former showrunner Gary Glasberg teasing Ziva’s return, many viewers were anxious she wouldn’t be seen on screens again.

Ellie Bishop herself has also revealed she wasn’t sure if Cote de Pablo would return to the series after Emily Wickersham commented on working with the veteran NCIS star. 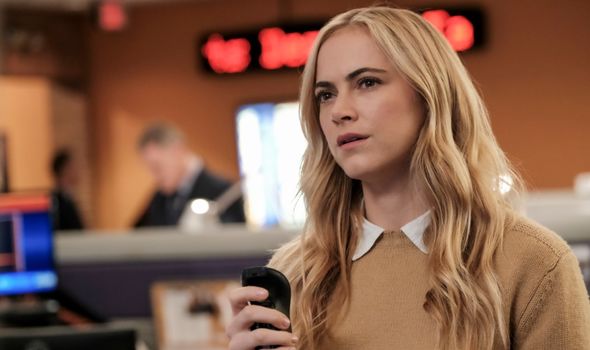 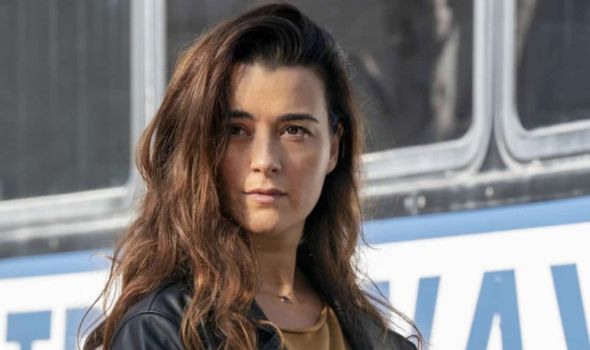 Fans discovered the surprising insight when she appeared on Instagram Live and the clip later surfaced on YouTube.

Emily explained: “Cote de Pablo, who was on the show before me, her famous character is Ziva who people really love. It was really fun working with Cote.”

Although Ziva only made sporadic appearances in season 17, the NCIS audience of millions were ecstatic to see the former officer introduced to Bishop and Torres (Wilmer Vanderrama) in episode two.

Luckily, Cote de Pablo and the producers were able to make Ziva’s NCIS reunion a reality.

But, as Emily Wickersham revealed, the cast originally had no idea whether Ziva David would ever reappear on NCIS.

She continued: “I didn’t think that would happen on the show, so it was a really cool experience.”

Emily finally touched on her experiences working with de Pablo throughout season 17.

She added: “She’s lovely, she’s a great actress. We had a really good time, it was fun.”

Nothing has been confirmed regarding Ziva’s return in season 18, as fans are still unsure how the current season was set to wrap amid delays caused by coronavirus.

Moreover, her time on the frontline may be at an end after reuniting with her daughter and long-lost love Tony DiNozzo (Michael Weatherly) in Paris.

Producer Frank Cardea hinted at her return when he said: “I would love to see that explored more in the future, and find out where she and Tony are.”

NCIS is available to stream on CBS All Access now.