With the 17th season’s last four episode’s on hold, NCIS could be prime to become fans’ next binge watch during self-isolation. However, rewatches of old episodes of the CBS series have uncovered some glaring plot holes and continuity mistakes.

The 17th season of the long-running crime procedural series has proven the show is as popular as ever.

Sadly, fans will have to wait over a week for the next episode, and were even more disappointed to find out the series will undergo a major hiatus in the wake of the ongoing COVID-19 pandemic.

The series follows a crack team of NCIS special agents and forensic experts as they solve strange and exhilarating naval cases in Washington DC. 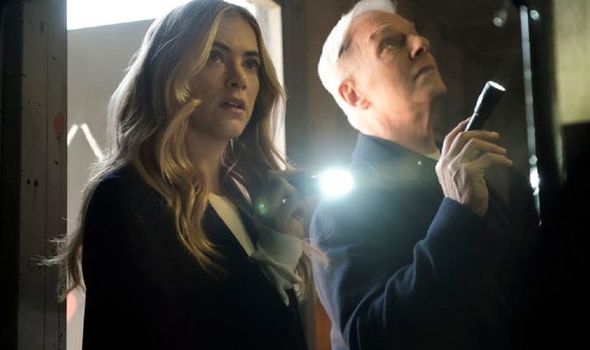 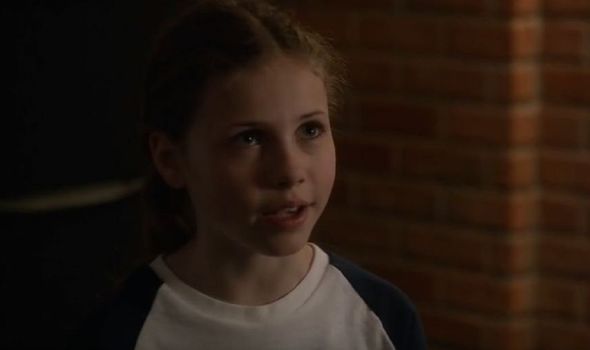 Leroy Gibbs (Mark Harmon) has led the team since the first season, a former Gunnery Sergeant in the United States Marine Corps who is now one of the team’s most reliable special agents.

Despite Gibbs’ well-established and storied military history playing a major role in the origins of his character, one fan has pointed out a glaring continuity mistake that throws his background into question.

The diligent viewer took to the forums when they hit upon a strange detail involving Gibbs’ daughter and a continuity-breaking t-shirt.

They said: “At the end of the episode Gibbs has a flashback where his daughter is helping with a boat. She is in an NCIS shirt, but Gibbs had no association with NCIS while she was alive.” 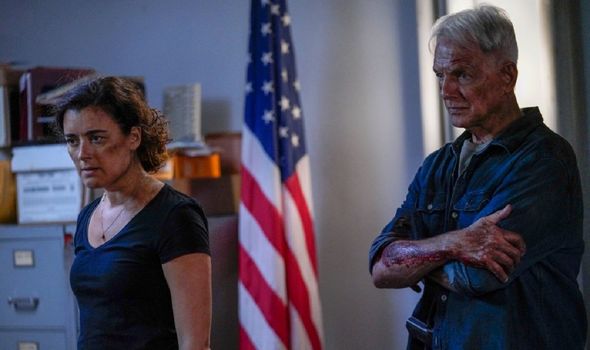 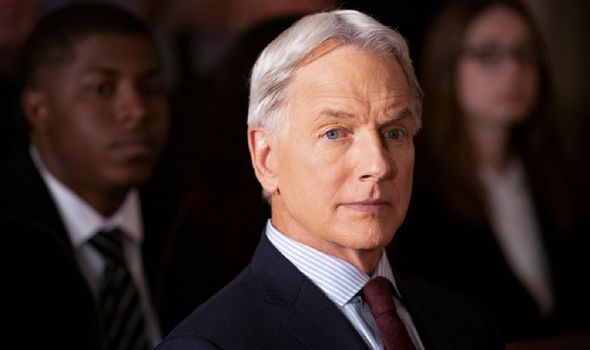 The episode in question occurred in season three, titled Honor Code, in which a young boy begs the team to help with the search of his missing father.

Throughout the episode, Gibbs plays a fatherly role to the boy, triggering memories of his own dead daughter, Kelly.

However, as Gibbs was still working with the Marine Corps at the time of the flashback, it makes no sense why Kelly would be wearing a t-shirt with the NCIS logo.

Despite the series maintaining its popularity over the years, the millions of viewers haven’t stopped NCIS becoming the subject of criticism.

Known for outlandish cases and convoluted plots, any series of this length is bound to run into some continuity blunders.

It’s entirely possible the budget for season three wasn’t quite as flexible, and the NCIS t-shirt was one of the only items of clothing on hand.

In the very next episode, the writers somehow left in a huge geography mistake, as one fan pointed out: “In one scene, Jenny refers to ‘the former Czech Republic’. That is the state’s current name; it was formerly a part of Czechoslovakia.”

Plus, a classic continuity mistake was spotted as another fan said: “Just as Tony and Ziva head to the lift, the Director of NCIS puts on a headset and lowers the microphone. Camera changes and we see her lower the microphone again.”

With over 20 episodes per season and a demanding production schedule, NCIS is practically always being filmed.

Because of this, the quickfire process of filming, editing and post-production special effects often lets mistakes like this slip through the cracks.

Despite the disappointment of the recent cancellation, it has thankfully been confirmed the scripts for the delayed four episodes will be rolled over to season 18.