NCIS LA season 12 is expected to be broadcast in the US on CBS tonight, however, its release may be delayed. The last run of the drama came to a dramatic end when production was stopped due to the coronavirus pandemic. However, after months of waiting fans should be about to find out what happens next.

Speaking on her Instagram stories this weekend, she explained: “Daniela Ruah here reporting from bed because it’s Saturday morning and I’m lazy.

“One more day! One more day until we start our dozenth season. Our twelfth season of NCIS LA tomorrow night on CBS.

“I’m so excited for you guys to see it and check your listings because we’re set to start at eight but because of football it might go a little later.” 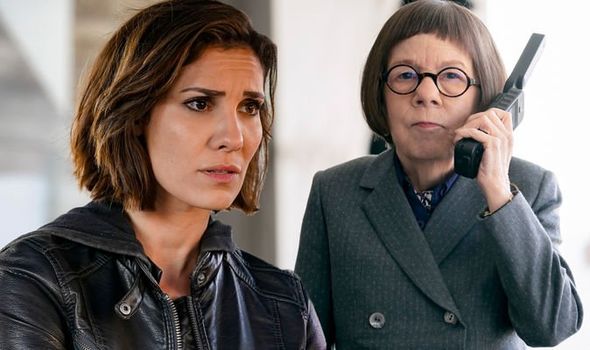 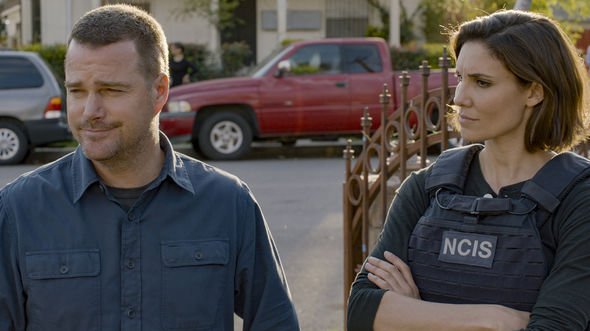 She signed off: “So check your listings. Alright guys, I’m so excited. Are you? Are you guys excited because I’m excited? Okay, cool.”

Season 12 of NCIS LA is expected to have a much shorter run than usual.

The series are typically made up of 24 episodes but due to the coronavirus pandemic, the decision was made to make the latest run shorter to ensure it could go out on time.

Instead, season 12 will consist of just 18 episodes but that doesn’t mean they won’t be packed with drama. 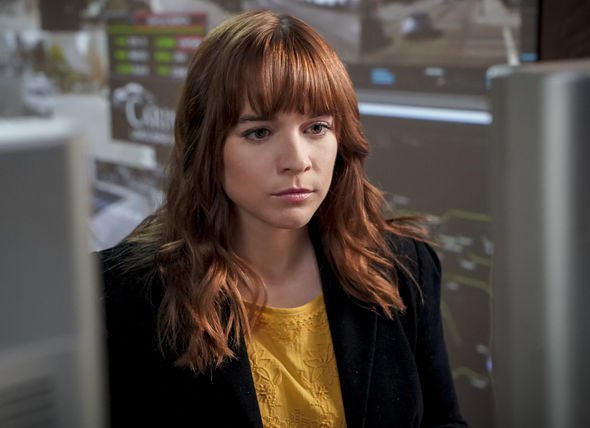 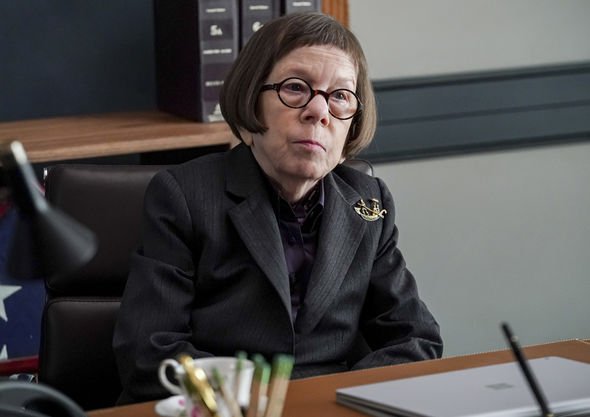 The first instalment will see Nell Jones (played by Renée Felice Smith) return to the series and step into the shoes of her boss, Hetty Lange (Linda Hunt).

Nell is invited in for a meeting with Hetty but when she arrives, her boss is nowhere to be seen.

Hetty will instead call Nell and ask her to lead an investigation into a Russian bomber.

The Operations Manager will explain she believes Nell is the best person to fill in for her.

It’s believed Hetty will not be as present in season 12 due to the coronavirus pandemic.

Speaking of Nell stepping into Hetty’s shoes, showrunner R. Scott Gemmill told TV Line: “That’s sort of first and foremost in the beginning, because the last we saw with Nell was she wanted to resign.

“Hetty wasn’t trying to exactly talk her out of it, but suggested that she take her vacation days, since they’re paid for, and think about what she really wants to do — and if she doesn’t hear from Nell by the time her vacation time runs out, she’ll consider her resigned.

“What we find in the first episode is Nell has come, as per Hetty’s request, to speak with her, and we don’t know exactly what the conversation is going to be about.

“And when Nell arrives, she finds that Hetty is not there; she’s off on some misadventure.

“But Hetty calls in and asks Nell — because of the nature of the case that’s involved, which is about a missing Russian bomber — if she would be so kind as to just sort of “run point.”

“Nell, being the person she is, agrees to it because she thinks Hetty’s in a jam.”

NCIS Los Angeles season 12 will premiere on Sunday, November 8, at 8pm on CBS.