Abby Sciutto (played by Pauley Perrette) left NCIS fans heartbroken back in season 15 when she left the CBS drama for good after narrowly escaping a hitman. Having been an ever-present figure alongside Gibbs (Mark Harmon) since the show’s pilot, her exit hit fans hard but now actor Pauley has returned to TV screens across the world in sitcom Broke.

The official synopsis for Broke by CBS reads: “Jaime Camil and Pauley Perrette star in Broke, a comedy about Jackie (Perrette),

“A single suburban mother who’s shocked when her estranged sister, Elizabeth (Natasha Leggero), and her sister’s outrageously wealthy, big-hearted husband, Javier (Camil), and Javier’s fiercely loyal assistant/driver/friend land on her doorstep in need of a place to live after the couple’s money dries up.”

Premiering on CBS on April 2, excitement levels for the new series have been sky-high.

However, NCIS fans aren’t too sure about the career move from Pauley and have taken to Reddit to voice their apprehension. 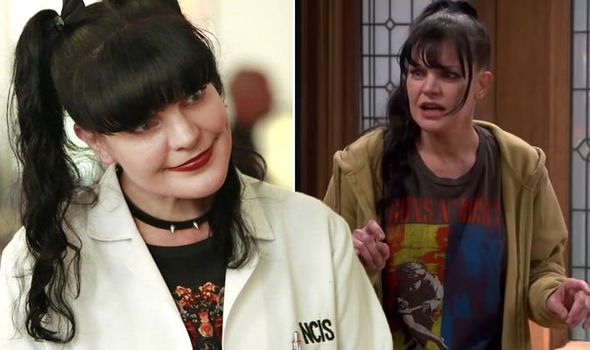 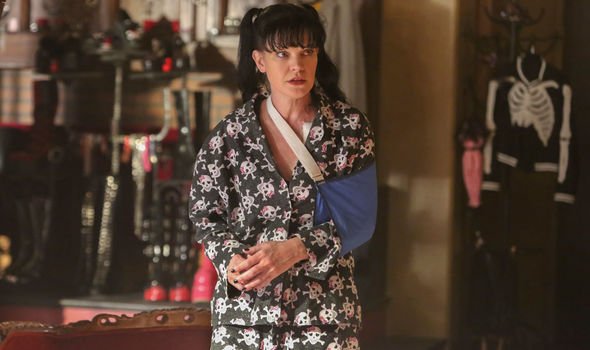 NCIS fan and Reddit user Northsidebill wrote on the show’s official page: “This is only slightly related to NCIS, but Pauley Perrette’s new show has started.

The Abby Sciuto fan wasn’t alone in their thinking as several other viewers of the crime drama weighed in following previews from the sitcom.

One commented: “I’ll be surprised if the show lasts all the episodes they have filmed already.” 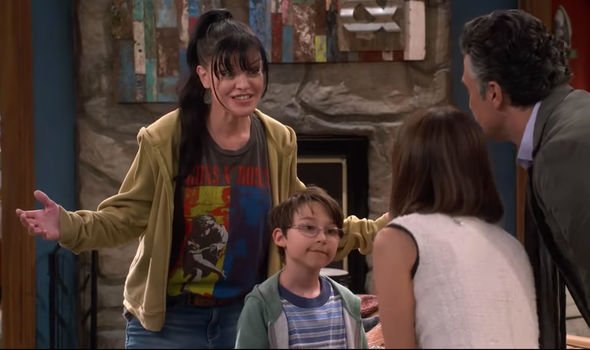 A second said: “Oh, I’ve seen ads for Broke. Just didn’t know she’s in it. I don’t think I’ll bother watching it though.”

While a third weighed in: “From the preview and trailer, I agree….and given its ‘late’ start, I doubt it will last a season.”

However, not every NCIS fan held the same pessimism as several others replied to Pauley on Twitter in support of the new venture.

“Me and we at @CBS #BROKE Want you to know we hope our show’s premiere Thursday, April 2 will be a very happy 1/2 hour for you.

Dozens of her followers quickly replied, voicing their excitement at Broke’s premiere.

One tweeted to the former NCIS star: “I can’t wait to #broke here in Brazil too P! I’m very happy to you all for the great show!”

A second offered a similar sentiment: “My Mom and I will be SO definitely watching,” alongside a gif of Tony DiNozzo (Michael Weatherly).

Another added: “Pauley, I can’t wait to see your new show. I am already laughing. I am going to be so happy seeing you again. Love back to you! Stay safe.”

While a fourth weighed in: “Thanks for caring Pauley! Can’t wait for Thursday! I even designed a new shirt for the occasion! So excited! #Broke.”

NCIS fans will have to tune into Broke’s pilot episode to see whether or not it lives up to the hype.

NCIS continues every Tuesday on CBS