Ziva David (played by Cote de Pablo) is a character who resides close to the hearts of NCIS fans across the globe. Therefore, her exit in season 11 followed by her off-screen death in season 13 wasn’t exactly the best of news for CBS viewers but de Pablo did decide to reprise the role in the 17th season following Ziva’s shock return from the dead. Now, an unearthed Q&A with Ducky star David McCallum provides more of an insight as to why de Pablo initially left the part.

Speculation was rife back in 2013 as to why exactly de Pablo decided to step down from her role on NCIS in the 11th season.

CBS released a statement saying: “We respect Cote’s decision, thank her for being an important part of the ‘NCIS’ team, and for eight terrific years playing Ziva David.

“Cote and CBS share a great respect for the ‘NCIS’ audience, and we look forward to working with her and the producers on appropriate closure in this chapter of Ziva’s story.”

De Pablo herself released a statement about her exit, but failed to cite specific details. 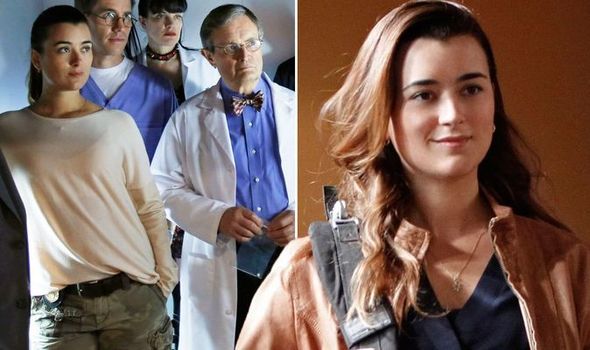 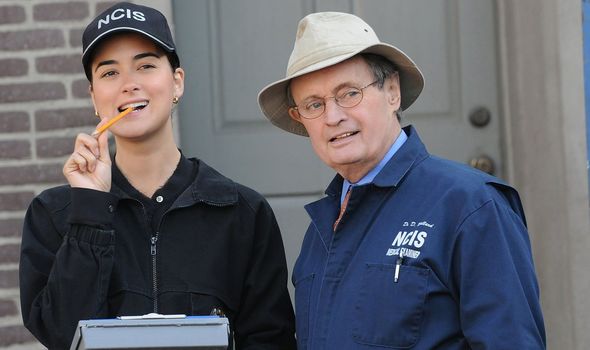 She added at the time: “I have huge respect and affection for Mark [Harmon], Gary [Glasberg], Michael [Weatherly], David [McCallum], Rocky [Carroll], Pauley [Perrette], Brian [Dietzen], Sean [Murray], all of the team and CBS. I look forward to finishing Ziva’s story.”

While both the network and star didn’t disclose specifics, de Pablo’s co-star McCallum shared his insight during a Reddit Q&A.

In an unearthed thread from 2016, McCallum set up a threaed for Reddit users under the title: “I’m David McCallum. I play Ducky on the hit TV show NCIS and my debut mystery novel, ‘Once a Crooked Man’, hits shelves next week. AMA! (Ask me anything).” 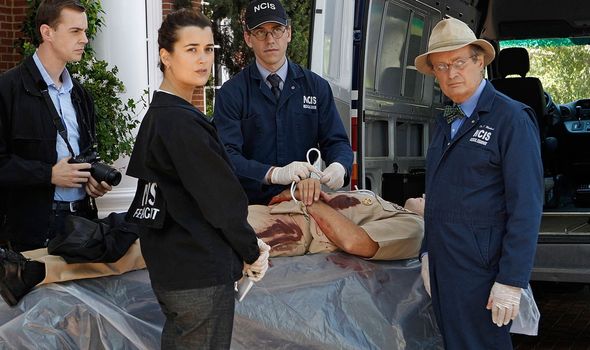 McCallum was inundated with responses from eager NCIS fans but there was one question above all which received the most ‘upvotes’.

One fan asked: “Any insight as to why Cote De Pablo left NCIS?”

The actor candidly responded: “At the time I was astonished when Cote left,

“But in retrospect, it seems that she was not up to handling the demands that the character put upon her.”

McCallum finished his answer with: “I still don’t understand her deeper motives.”

De Pablo did eventually return to the role six seasons following her exit, albeit briefly.

The last fans know of Ziva, she’s currently living with Tony DiNozzo (Michael Weatherly) in Paris with their daughter.

Whether she’ll be back in the upcoming season 18 remains to be seen with production on the series resuming this month following the coronavirus pandemic.