NCIS’ latest series is over and there have been a few unexpected goodbyes along the way. The latest was with Agent Leroy Gibbs (played by Mark Harmon) in the season 18 finale Rule 91. Actor Harmon has already confirmed he will return for season 19 but it is unclear when and in what capacity this will be.

Gibbs and investigative journalist Marcie Warren (Pam Dawber) were hunting down a serial killer and to get to where they were, he had to travel by boat.

Suddenly, his beloved creation exploded and Gibbs’ body was seen floating in the water lifelessly for a few seconds.

Thankfully, he then discreetly swam away, so it looked like the agent was trying to fake his death, meaning it’s not likely he’ll be returning to NCIS any time soon if he doesn’t want his cover to be blown.

He had already been away from NCIS for quite some time at this point. 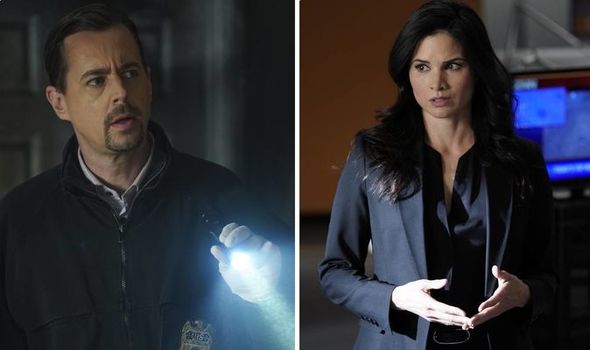 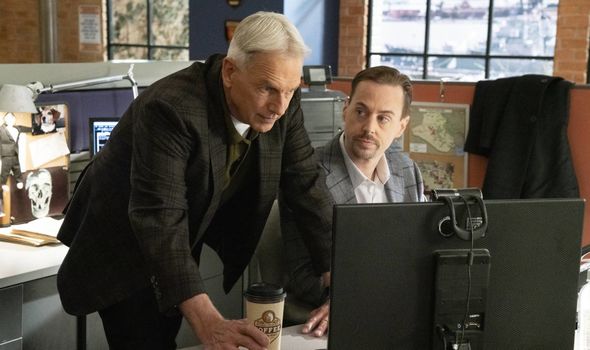 Director Leon Vance (Rocky Carroll) was forced to suspend Gibbs earlier in the series when he attacked a man involved in a dog-fighting ring.

Gibbs couldn’t control his anger when he realised the man in question had been killing these animals and throwing their bodies into a lake when they were no longer of any use to him.

Sadly because of this, the veteran agent was forced to hand over his gun and badge temporarily.

With Gibbs now off the radar for the foreseeable, there is debate over who is going to become the team leader. 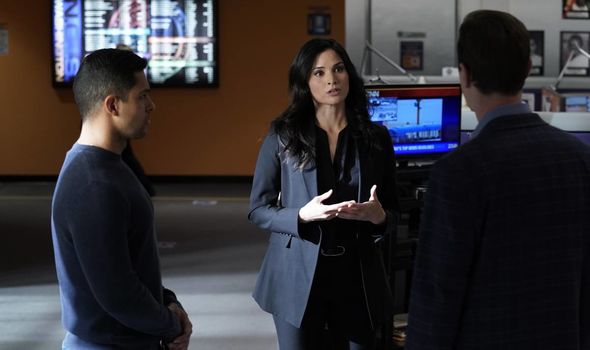 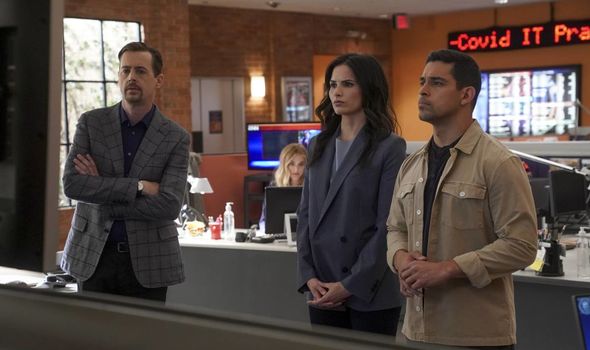 As Agent Timothy McGee (Sean Murray) is the second-longest-running agent in the show, it is believed he should be the one to get the promotion.

He has worked with Gibbs on almost every case since NCIS started so it would make sense.

However, some fans believe that it might be the latest addition to the team Agent Jessica Knight (Katrina Law).

She joined the show after everyone in her team NCIS REACT (Regional Enforcement Action Capabilities Training) were killed in an explosion.

Knight already has experience of leading a team which McGee doesn’t so could she be the one to take over from Gibbs?

While discussing whether McGee or Knight should become the leader on Reddit, one fan asked why it wouldn’t be the latter, to which another user answered: “My thought would be that

Knight has seniority and already has experience leading a team.”

Another agreed:  “I’m not sure he [Gibbs] would really fit as a team leader, nor do I think he would want that position, having two kids and a wife.”

A third even questioned: “Does anyone actually think that the McGee character exudes leadership capability?”

But on the other hand, some believe Knight is just going to be an extra member of the team.

One fan stated: “She’s going to be a regular in season 19, but replacing Gibbs as a team leader? No way!”

While another added: “I would think McGee takes that [role as leader]. I think Knight is being brought in as an interest for Torres.”

So who is going to be in charge when NCIS returns for season 19?