Ms Munchetty then apologised on Twitter for liking tweets referencing the interview that she said were “offensive”.

She said: “I ‘liked’ tweets today that were offensive in nature about the use of the British flag as a backdrop in a Government interview this morning. I have since removed these ‘likes’.

“This does not represent the views of me or the BBC. I apologise for any offence taken.” 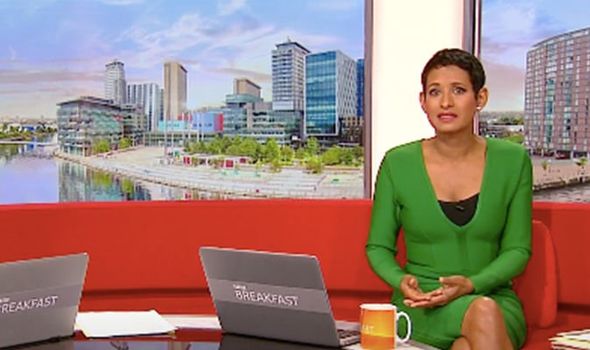 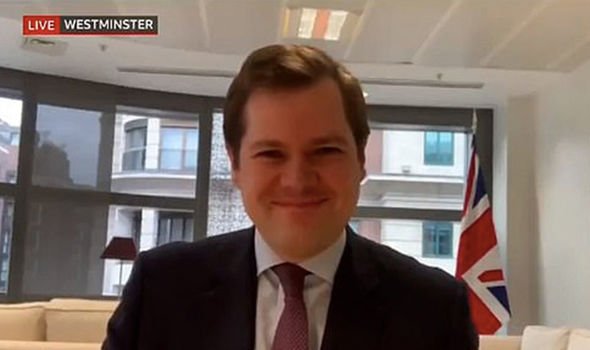 The US President at the time was accused of racism after he told a number of female Democratic Party candidates to “go back” where they came from.

Ms Munchetty condemned Mr Trump’s comments on BBC Breakfast at the time, and was originally found to have breached editorial conduct rules.

However, the decision was eventually reversed.

Discussing the row a year later, Ms Munchetty said newsreaders are “not robots” and “not idiots”.

She said: “I sit on that sofa as a woman, as a person of colour from an ethnic minority who is not a robot. 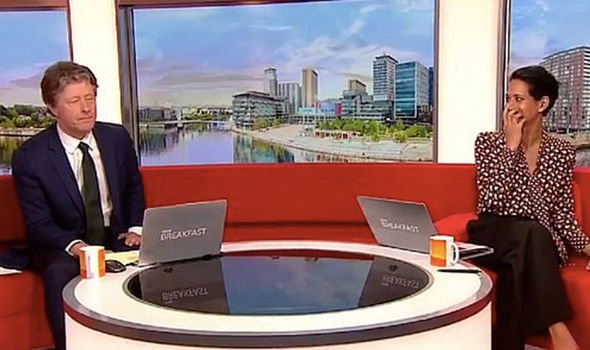 “We are judging what viewers need to know and we’re informing them as neutrally but with insight as much as we can. We are impartial but we’re not idiots.”

Following her comments on the Women’s Prize for Fiction podcast, she echoed the sentiments in an interview with British Vogue.

She continued: “One of the balancing acts of being a Breakfast presenter is being comfortable enough to show who you are and your personality.

“You have to show empathy. You cannot sit there and be a robot on that sofa. 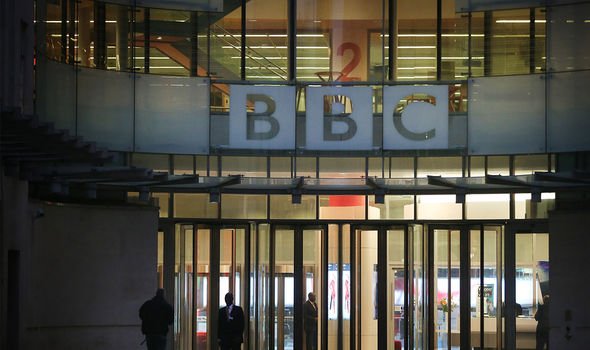 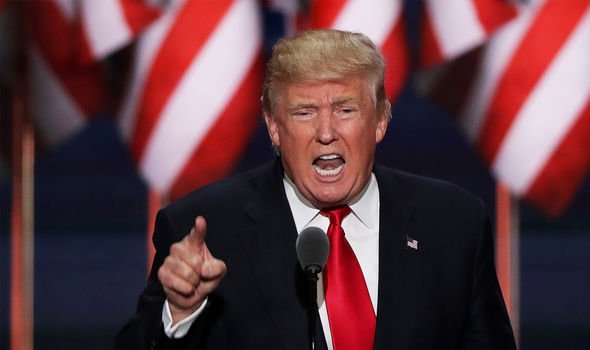 Ms Munchetty opened up about racist abuse she and her family had received in the past.

She said: “My parents have always been absolutely professional and caring as nurses. They came to a country that wasn’t always welcoming to people of colour, to be the best they could be. And they were told to go home all the time.”

But Ms Munchetty said “very positive things” had come out of the Trump incident.

She concluded: “What it has done is raise an uncomfortable conversation that needed to be raised.”

Asked whether the BBC was institutionally racist, Ms Munchetty said: “I’m going to turn this on its head: find me a large organisation, and find me an employee from a minority group who feels they are able to bring their true self to work today.