Mr InBetween is a popular Australian comedy-drama series that made its debut on FX in 2018.

The series was inspired by the film The Magician, starring Scott Ryan, and he reprised his role for the adaptation.

The second season aired in September 2019 and in May 2020 it was renewed for a third season.

Sadly it has just been revealed that the series will come to an end after the third season – which will air from May 25.

No official reason has been given as to why the series will not continue after this.

The nine-episode third season will premiere on Tuesday, May 25 at 10pm ET/PT and be available to stream the following day on FX on Hulu.

The series has received positive reviews overall, so fans will be sad to hear season four will not go ahead. 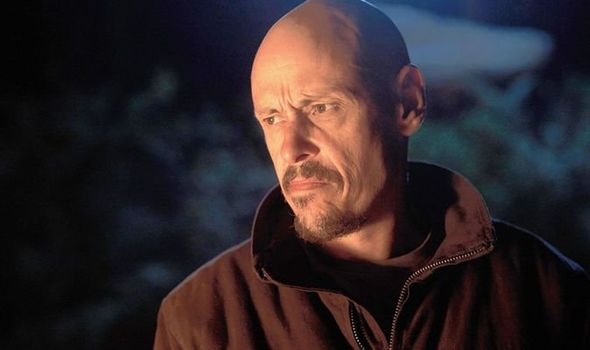