His death at Eisenhower Health hospital in Palm Desert followed a fall at his home, his daughter, producer Melissa Hellman, told The New York Times.

While not as well known as other directors of the New Hollywood of the late ’60s and early ’70s, Hellman was nonetheless influential. His sparse Two-Lane Blacktop , a post-Easy Rider character study about two street racers (Taylor is known only as The Driver, while the Beach Boys’ Wilson is The Mechanic) became a cornerstone among American existentialist road movies.

Hellman worked with the best actors of that New Hollywood generation, including Jack Nicolson and Warren Oates. He made his feature debut like so many other filmmakers of his generation – on a Roger Corman film, in his case  called Beast From Haunted Cave. 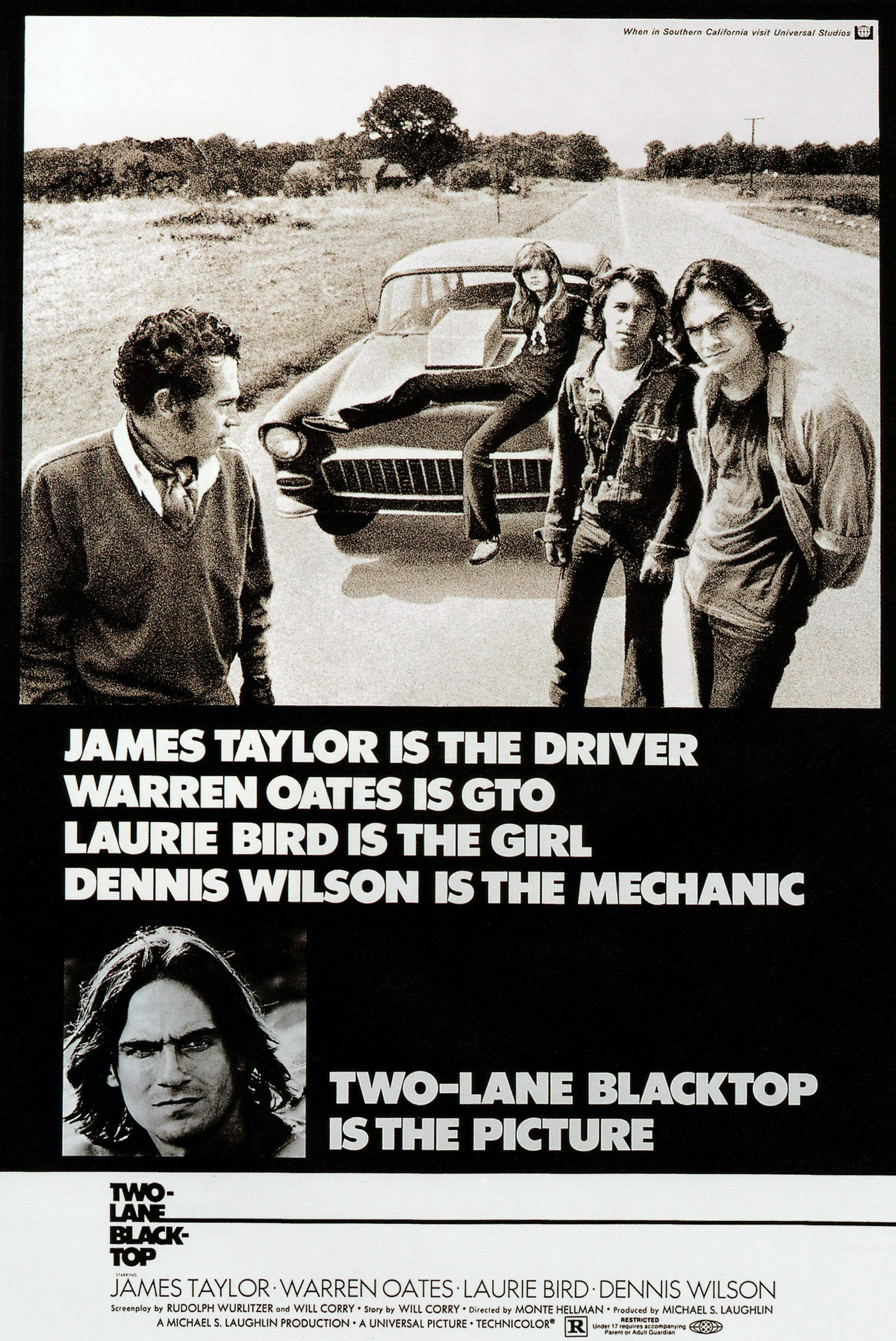 Hellman followed with Cordillera, a film co-written by Jack Nicolson and co-produced by frequent Coppola collaborator Fred Roos. In 1966, the director teamed with screenwriter Carole Eastman (using the pseudonym Adrien Joyce) on The Shooting, a Western starring Oates, Millie Perkins, Will Hutchins, and Nicholson, and was produced by Nicholson and Hellman. He reunited with Roos and Nicolson in Flight to Fury.

Hellman was a favorite of the later generation of indie filmmakers who came of age in the ’90s. He was executive producer on Quentin Tarantino’s Reservoir Dogs and received thanks on two of Tarantino’s subsequent films. Directors John Hillcoat, Vincent Gallo and Allison Anders also thanked Hellman in their work.

Hellman once spoke in an interview about his approach to directing actors. “I don’t want them to act,” he said. “They don’t have to be the character: they are the character. The character is whoever you cast, that actor becomes the character. That’s why casting is the most important job of the director…It’s like Clint Eastwood once said, ‘How can I tell Morgan Freeman how to act?’ So you don’t. That’s the bottom line.”

In addition to his directing work, Hellman taught filmmaking at USC and the California Institute of the Arts. He is survived by daughter Melissa, son Jared and brother Herb.