Season five of Money Heist is set to begin production soon as viewers find out what happened after the brutal cliffhanger of part four. Ahead of its return, there have been a number of theories floating around about what Alicia Sierra (played by Najwa Nimri) is hiding as well as what role Berlin (Pedro Alonso) could play in this. One theory even suggests Berlin could even be alive after all with Sierra hiding the truth – here’s what you need to know.

Ever since season three of Money Heist, viewers have been speculating about the connection between Sierra and Berlin.

This started after Berlin’s mysterious wife Tatiana (Diana Gomez) was introduced in a flashback and some fans thought she looked very similar to Sierra.

The speculation only grew in season four when Sierra gave an interesting speech about her late husband German.

From the name connection to talk of a mysterious disease, some fans made the connection between him and Berlin. 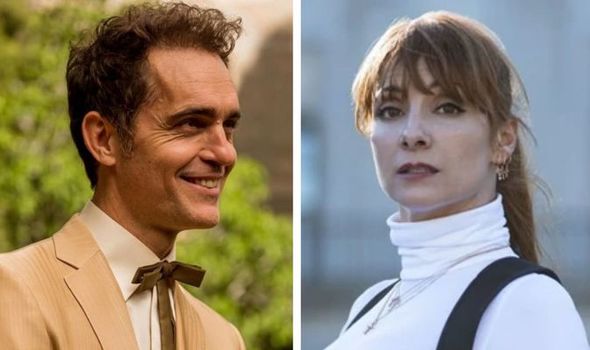 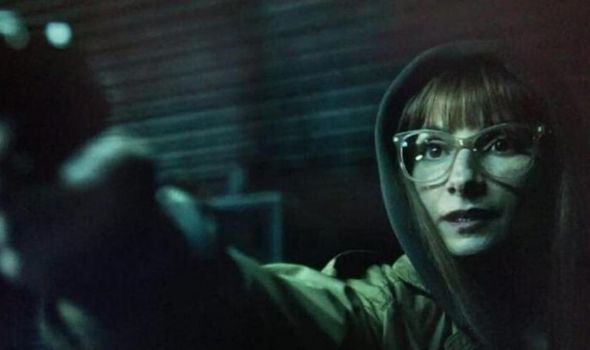 There are obviously a lot of problems with these theories as the timelines do not seem to match up as Berlin was killed by the police in season two.

However, now one fan has revealed how the beloved heist member might have actually survived all along.

And the most interesting part is they suspect Sierra could even have had a role in the cover-up.

Posting on Reddit, user awisekiddo wrote: “Okay, so as of now we all know that Berlin died at the end of the Royal Mint of Spain Heist, while buying precious time for the rest of the gang to escape to the hangar and out of Spain subsequently, sacrificing his life in the process. 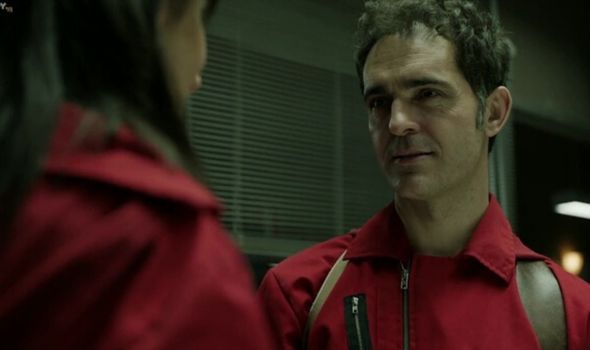 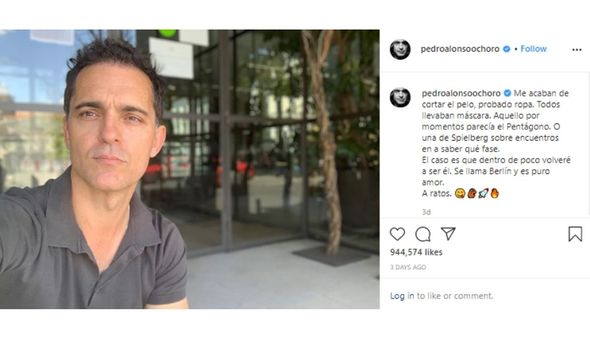 “Somehow, this theory is based on an assumption that Berlin had put on a bulletproof vest inside his red overhauls.

“So when Suarez and the other GEOs pumped their entire magazines in Berlin’s body (or on the vest), a few of the bullets injured him, but the vest saved his vital organs. And he survived.”

The fan went on to add how Suarez (Mario De La Rosa) and Prieto (Juan Fernández) would have been in on this and might have snuck him out of the bank to treat him.

They continued: “As of now, only Suarez, Prieto, Tamayo and Alicia know about Berlin being alive and his whereabouts. Not even the Professor. Only these four cops.”

And in their mind, Berlin could be then used as a kind of bargaining chip in the new season by Tamayo (Fernando Cayo) with the Professor.

This is especially the case as when viewers last saw Tamayo at the end of season four, he seemed to be on his own after having just been conned to let Lisbon (Itziar Ituño) back into the bank.

The fan explained: “So Tamayo might try to use Berlin to get some advantage and negotiating power over the Professor.

“Apart from some crazy new development, I think Berlin is only the way left for Tamayo.”

The user then went on to point out how Sierra could use her knowledge of Berlin being alive heading into season five to her own advantage.

They added: “If Alicia somehow joins the gang, then she will tell this to the Professor and then season five (and six!) could be about rescuing Berlin and making another escape.”

While the theory might seem far-fetched to some, fans of the show know how often the series pulls out twists and turns to shock viewers.

Therefore, the fact Berlin is alive after all seems plausible in the world of La Casa de Papel.

Fans do at least know Pedro Alonso will be returning to the role again in season five.

This is because he recently posted an image on Instagram confirming how he had been in for fittings ahead of filming.

Although, it seems like viewers will just have to wait and see if his return will be in flashbacks once again or not.

Money Heist season 1-4 are available to stream on Netflix now.