April 3 marked the return of Money Heist, or La Casa de Papel, to Netflix and as expected, chaos reigned. Fans were warned in the trailer for part 4 that things would be crazy and intense, and it turned out to be a mild description.

With their backs to the wall and hostilities inside and outside the Bank of Spain rising, our favorite gang of thieves had to adapt after declaring war against the authorities.

While Professor, Tokyo, and Lisbon (Raquel) were front and center, Marseille managed to become the unsung hero of part 4, according to fans. Here’s why it’s a well-deserved honor.

[Spoilers ahead: Do not read any further if you have not watched Money Heist/La Casa de Papel] 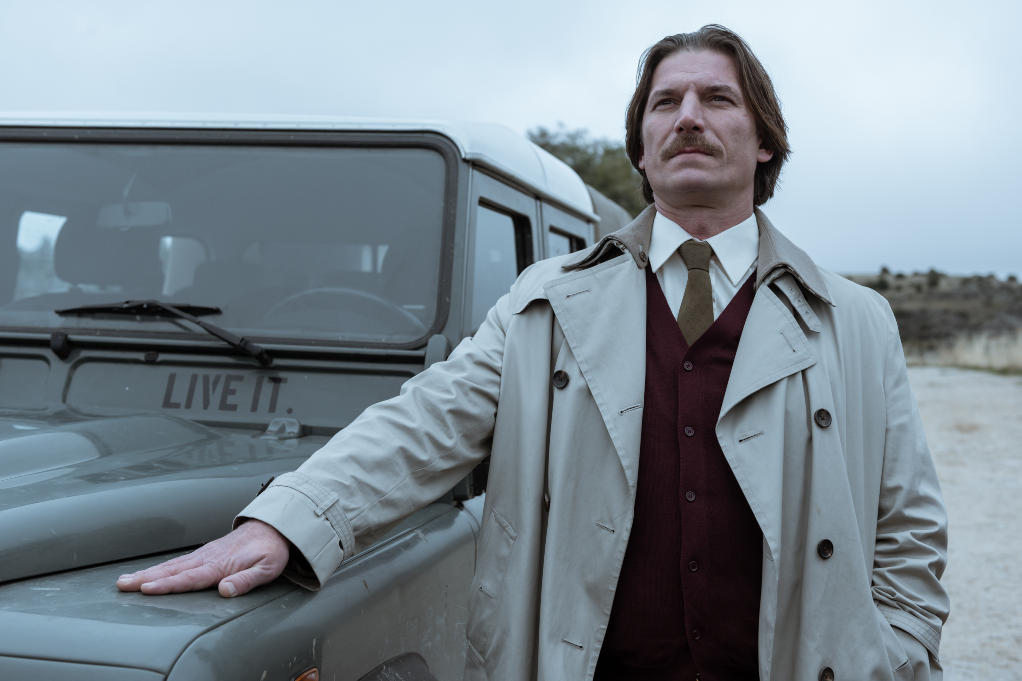 First, he saves the Professor

This man infiltrates the forest until he finds the locationof Professor at the farm, and calmly escapes a charging bull. But first, he unselfishlyhoists Professor over the wall before jumping it himself.

After Professor lost his cool because he thought Lisbon was dead, Marseille becomes the wise and empathetic voice of reason. His sad story about his beloved dog Pamuk comforts Professor during his time of grief.

Finally, the mastermind has a moment and needs to pull over. Thanks to Marseille, he was able to “release” and “feel better.” Marseille doesn’t make Professor feel ashamed about crying.

As one of the most level-headed characters in the series,fans love that he also helps Professor stick to the mission and not go full-oncrazy against the police and government.

Marseille is ALWAYS on time and on point

It’s an indisputable fact that Marseille is always where he is supposed to be, on time. Viewers note that he saves the plan just by doing what he’s supposed to do. Let’s note the many ways he’s precise in part 4.

Marseille is on point when leading the cops away from forest with a false phone ping, wearing his helmet and crashing the car at a high speed. He walks away from the scene like a badass – but not before planting fake evidence to fool the police into thinking Professor was on the move.

He does it again all the way out in the Algerian desert to track down Rio’s torturer, working with Berbers and setting up a live video stream. How? Because he’s Marseille.

What about his stall tactics when parked outside the courthouse? When the miners need 30 seconds to do their noisy thing underground, Marseille’s beer jokes and mini party in the car are the perfect tools to dupe the angry cop, and it worked.

Marseille shows up in the final scenes – on point and on time – to fly a military helicopter over to the heist site, drop off Raquel, and fly away before the law figures out they’ve been tricked again.

His teamwork is making the dream work, and fans bumped this animal-loving, cigarette-smoking, singing hitman to the top of their favorites list.

Viewers were happy that the character received more screen time in Money Heist part 4, and now everyone wants to know how Marseille will carry the team in season 5.