Second season of Amazon anthology will launch this summer 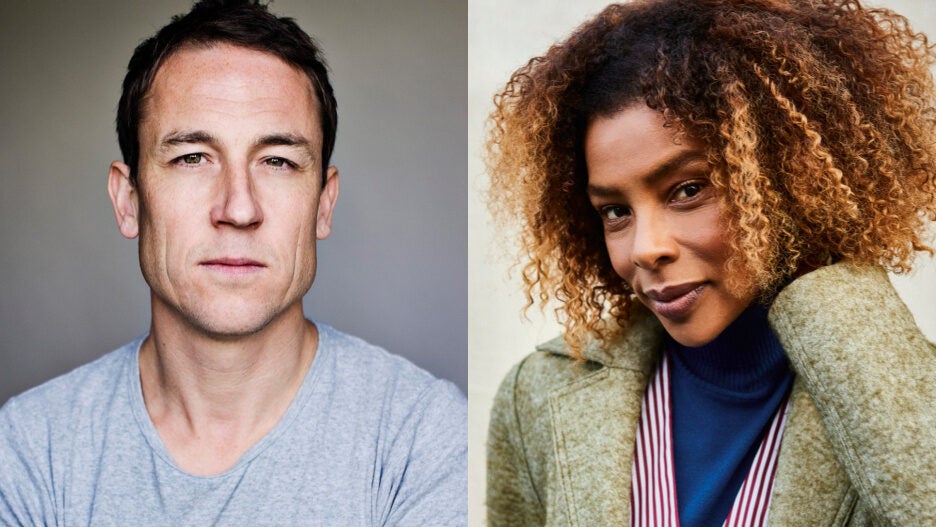 Amazon Prime Video has set the premiere date for the second season of “Modern Love” and added “The Crown” star Tobias Menzies and “Ratched” actress Sophie Okonedo to the already lengthy lineup of cast members for Season 2 of the romantic anthology series.

“Modern Love,” which is inspired by The New York Times column of the same name, will debut its eight-episode second season on Friday, Aug. 13. All off the season’s episodes, which are each 30 minutes, will be released that day.

Per Amazon’s Wednesday announcement, Menzies and Okonedo will star in a Season 2 episode directed by showrunner John Carney, who also serves as showrunner and executive producer. 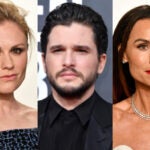 Carney serves as writer, director, executive producer and showrunner on “Modern Love,” with other executive producers including Todd Hoffman, Trish Hofmann and Anthony Bregman, Choire Sicha and Caitlin Roper of The New York Times. Sean Fogel and Miriam Mintz serve as producers with Daniel Jones, editor of the “Modern Love” column, acting as a co-producer.