Mr Jordan, who earned the nickname “His Airness” from his signature Nike Air Jordan trainers introduced in 1984, is the former professional basketball player and the principal owner of the Charlotte Hornets of the National Basketball Association (NBA). He played 15 seasons in the NBA, winning six championships with the Chicago Bulls in eight years, with a reminder of his success being portrayed in Netflix’s new “The Last Dance” series, which has shot to fame since it first aired in April. However, there is one story surrounding Mr Jordan’s rise from a relatively unknown prospect to arguably the greatest player in basketball history, that the 10-part could not fit in, director Jason Hehir revealed.

Speaking during a recent appearance on “The Dan Le Batard Show with Stugotz,” the 43-year-old detailed his favourite story about a young Mr Jordan who had to go the extra mile to get noticed.

Mr Hehir said last week: “Everyone knows the story of him being cut [from his second-year high school team], we had to cover that, but that’s kind of common knowledge.

“But during his rise between second year and senior year, his high school coach finagling him into five-star basketball camps by lying about his stats.

“He was embellishing his stats just to get him in there because he was not on the map at all. 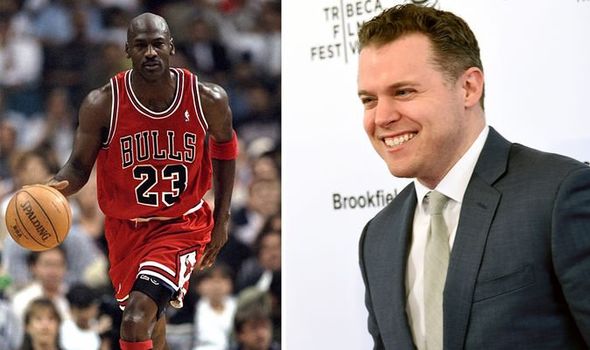 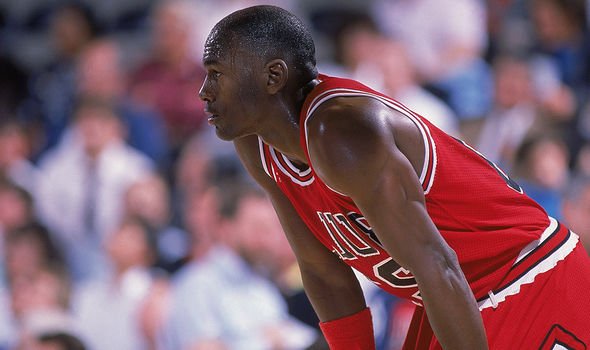 Create your own survey at doopoll.co

“No one was coming down to look at high school kids in Wilmington, North Carolina.

“He was there for a week and that’s all his parents could afford, and he did so well that first week that he got MVP of the entire camp.”

Mr Hehir then revealed an amazing story about how Mr Jordan ended up washing the dishes of his teammates, before cleaning up on the court as well.

He added: “You had Patrick Ewing, Len Bias and some other guys were at the camp as well, but Michael, or Mike, at that point, blew everybody away.

“They begged him to stay for a second week because more college coaches wanted to see him play, but his parents said ‘we can’t afford it.’ 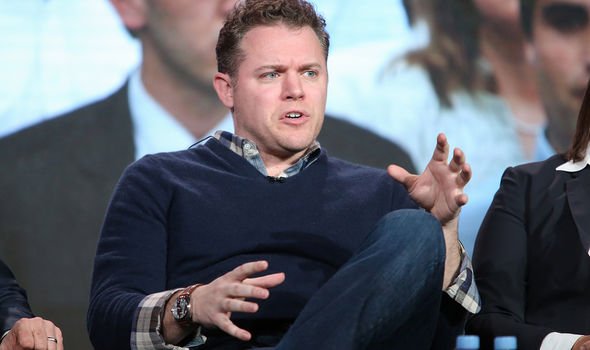 “So the camp said ‘OK, we’ll pay for him if he works in the kitchen as a waiter for all the other kids.’

“Michael got MVP that second week and he was a waiter serving kids fruit punch and grilled cheeses and then going out and wasting these kids later on on the court.

“Little anecdotes like that, I would have loved to get it in, but we had a lot of stories to tell and it’s all grounded in that ’97-98 season, so at a certain point you have to kill some darlings, as Hemingway would say.”

The new Netflix series focuses on the 1997-98 season – Mr Jordan’s last year with the Bulls – and the first few episodes largely serve as a background for the famous player. 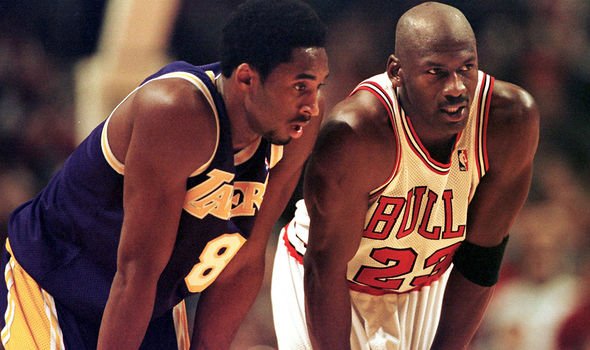 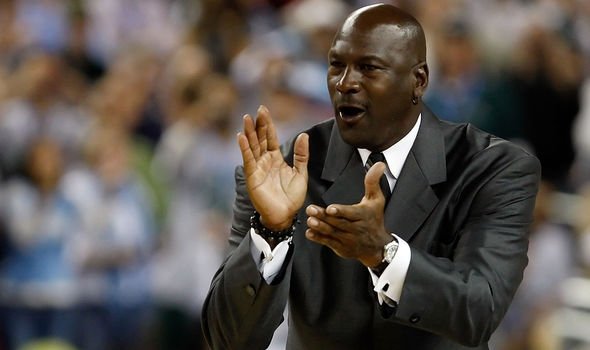 The 10-part series will be shown with two back-to-back hour-long episodes every Sunday over five weeks.

The latest two episodes – five and six – were released last Sunday and featured prominent figures such as Barack Obama and Bill Clinton – who Mr Jordan once tried to embarrass during a round of golf.

The documentary, as promised, is delivering never-before-seen footage and anecdotes from Mr Jordan’s former coaches, teammates and friends, along with unprecedented access to No. 23 himself, who is notoriously tight-lipped when it comes to the media.

Mr Jordan already said he was worried the documentary would make him look like a “horrible guy,” due to his interactions with teammates.