MEL B would return to The X Factor to replace Nicole Scherzinger if Simon Cowell asked her.

The Spice Girl was a judge on the ITV singing competition during the 2014 series and has appeared as a guest judge on a number of occasions. 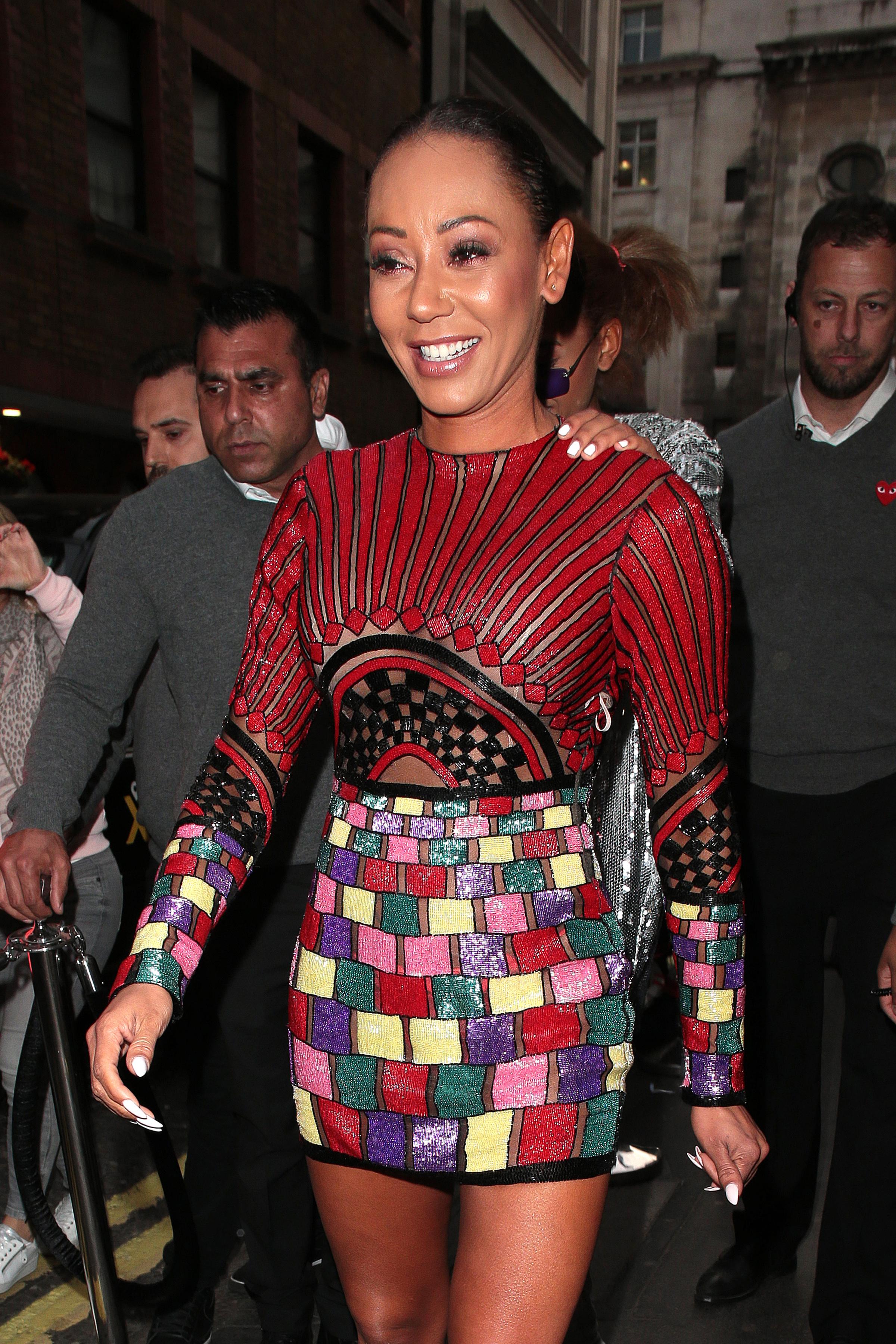 Last month, The Sun's Bizarre column exclusively revealed that Nicole, 39, would not be returning to The X Factor later this year after Simon Cowell secretly plotted a massive overhaul of the series.

It's lead many to question whether Scary Spice could be about to make a comeback, and speaking to this week's OK! Magazine, Mel said: "‘It’s news to me, I haven’t heard that.

"If they asked and I had time, it’s something I’d think about."

Her comments come after The Sun on Sunday revealed how the show will be snubbing most of the country during their next search for new talent. 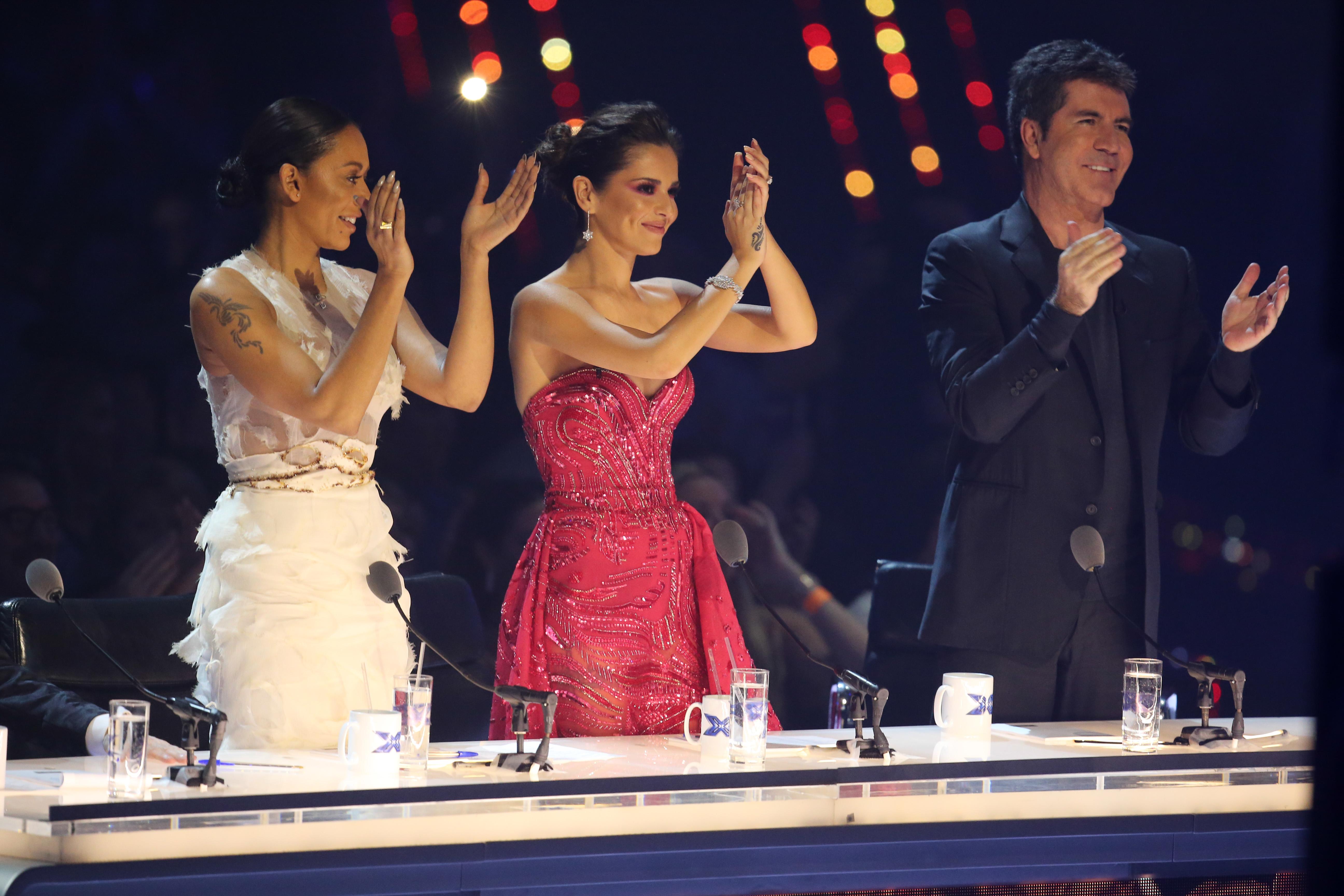 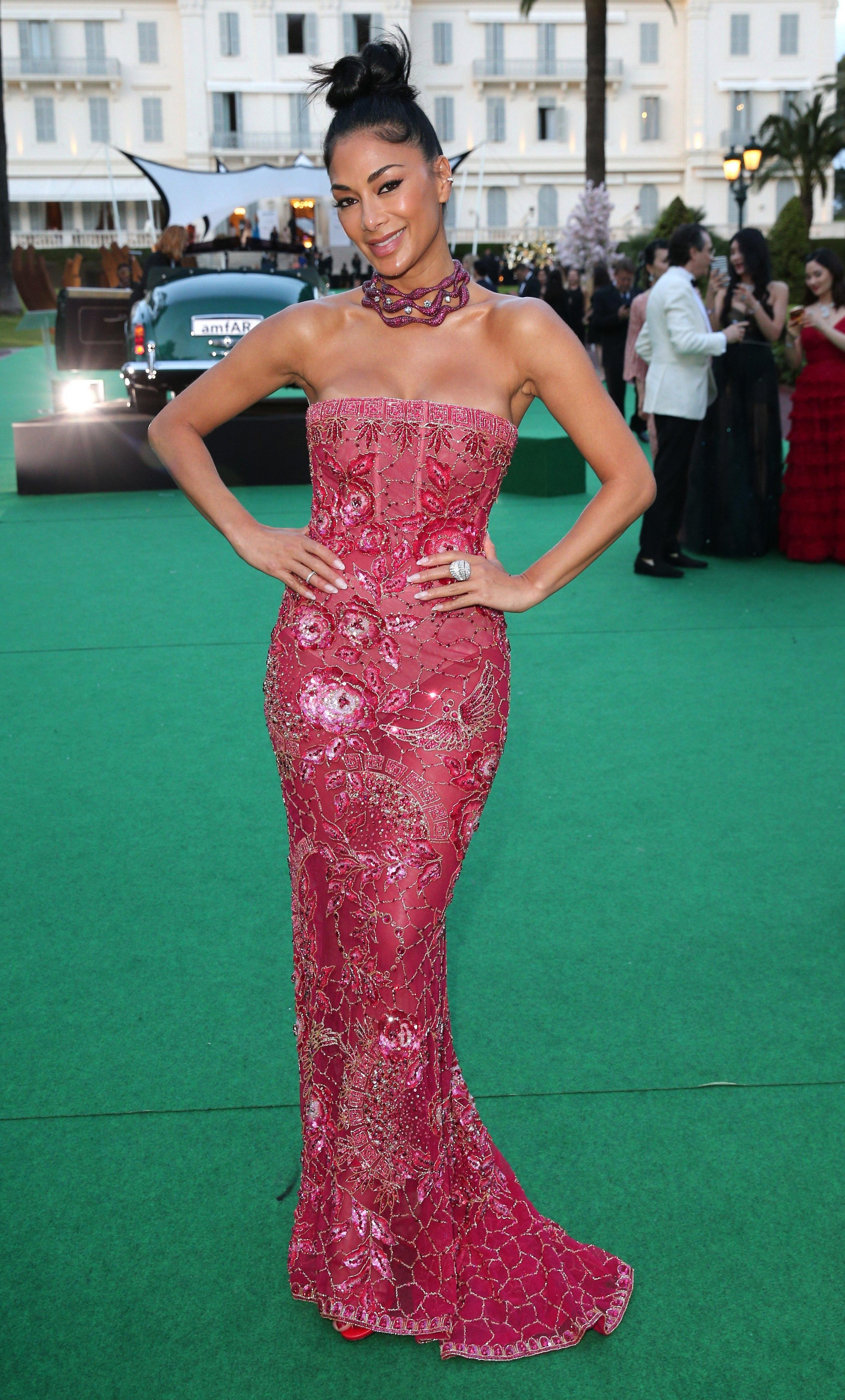 Simon Cowell and Co will only host filmed auditions in London and Liverpool for the upcoming 15th series of the ITV show, with bosses believing those locations are at the heart of British musical talent.

A source said: “In previous years the show would always make a big deal of travelling around the country to find budding pop stars.

“But their attitude now is the right talent will come to them.

“Liverpool produced the likes of The Beatles and Echo and the Bunnymen while London is home to current talent including Rita Ora and Stormzy. 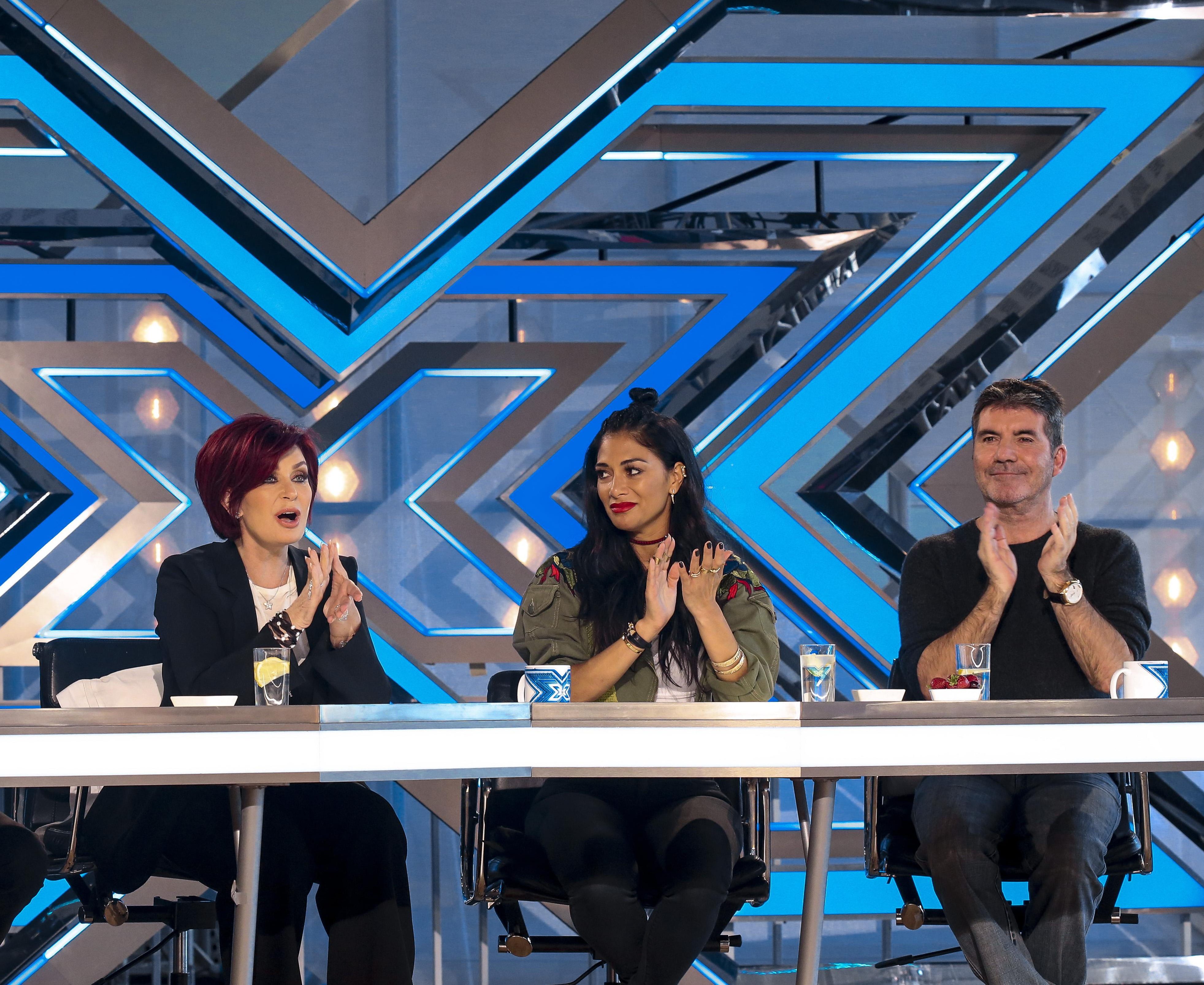 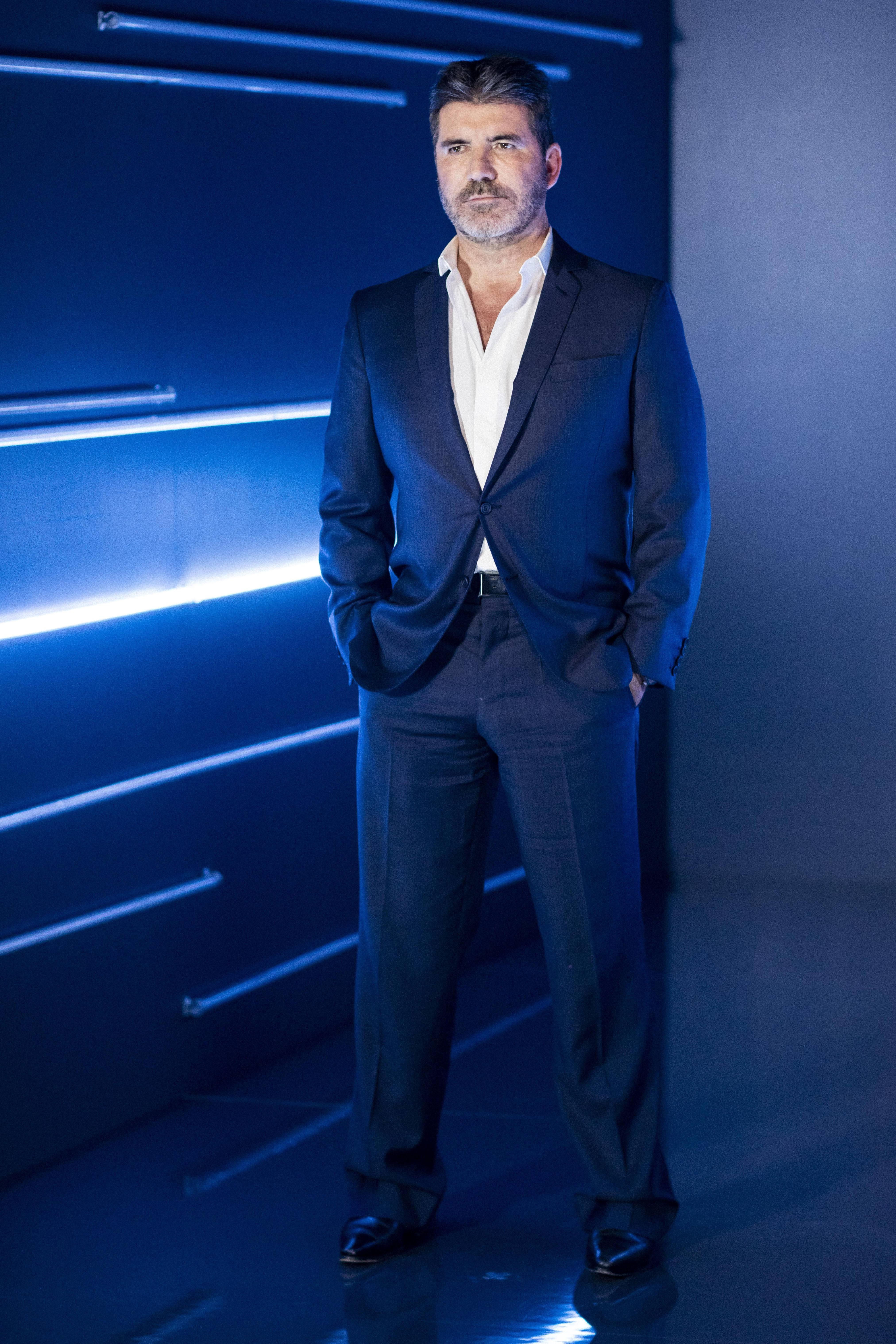 Most Read in TV and Showbiz

ADELE OF A MESS

“Show producers will still be sent to the likes of Leeds and Derry to hold private auditions just as a precaution.

“But any talent will be expected to make their way over to London or Liverpool if they want to sing in front of the judges.

“This latest overhaul is also designed for practical reasons as auditions will now take place in arenas.”