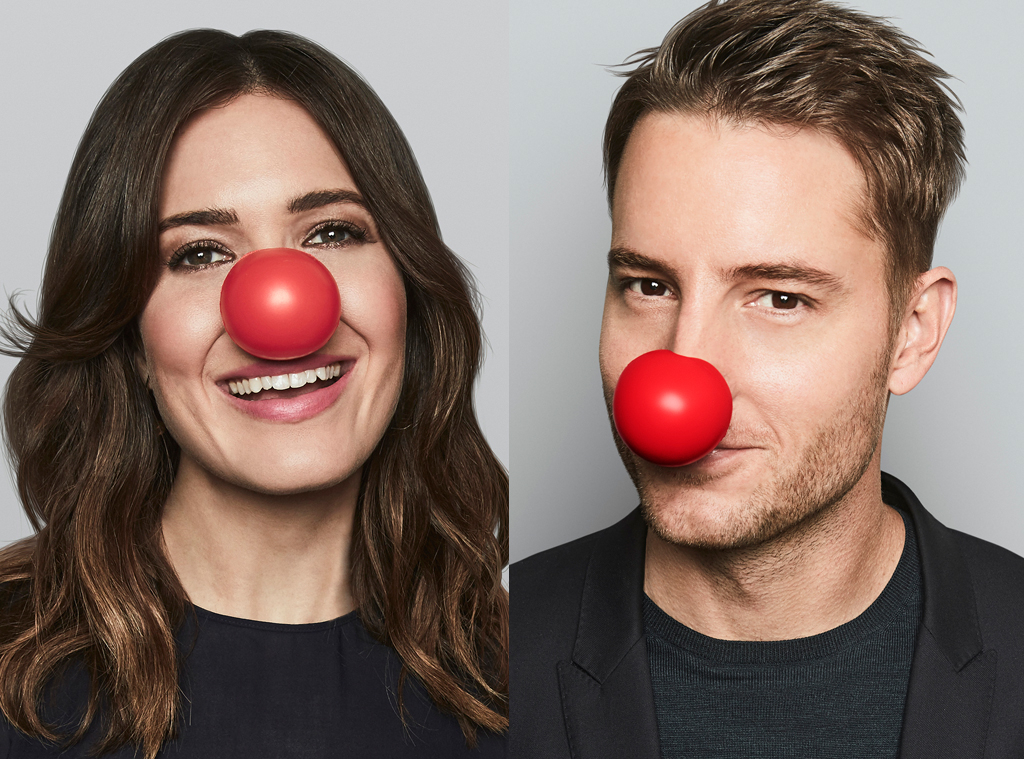 Missing the Pearson family from This Is Us? You can see some of them again on Red Nose Day, Mandy Moore and Justin Hartley have been tapped to host the annual fundraiser airing Thursday, May 21 on NBC.

The This Is Us stars will serve as co-hosts for the two-hour event that raises awareness and funds for children in need in the United States, Puerto Rico and some of the world’s poorest communities. Additional participating talent includes Julia Roberts, Kelly Clarkson, John Legend, Paul Rudd, 5 Seconds of Summer, Elizabeth Banks, Jennifer Garner, Ricky Gervais, Joel McHale, Stephen Merchant, Sarah Silverman and Susan Kelechi-Watson. 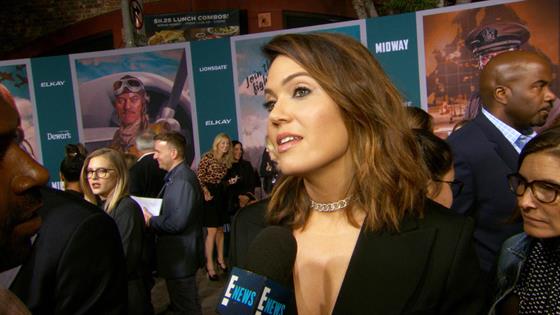 Red Nose Day will include musical performances and sketches as well as short films that show viewers how the funds raised are used to help children. The night starts with Celebrity Escape Room at 8 p.m. with Lisa Kudrow, Adam Scott, Courteney Cox and Ben Stiller playing and Jack Black serving as the game master.

(E! and NBC are both part of the NBCUniversal family.)