A Marvel Cinematic Universe movie can’t be made without the use of breaking news alerts about things going on in the world. Through the Avengers saga, everyone’s seen news alerts that relate to everything connected to these superheroes, whether through the civil war and into the snap.

Through four films and Netflix shows, one particular news anchor has been seen more than others. No one seemed to pay attention to whether it was a real anchor or just an extra playing the part.

It turns out the man really is an anchor for a New York local station. His role is just one example of some of the small things the MCU does to keep things looking real. No doubt he’ll show up to break further news stories unfolding in the post-Endgame America of 2023.

Pat Kiernan is the MCU news anchor who turns up everywhere 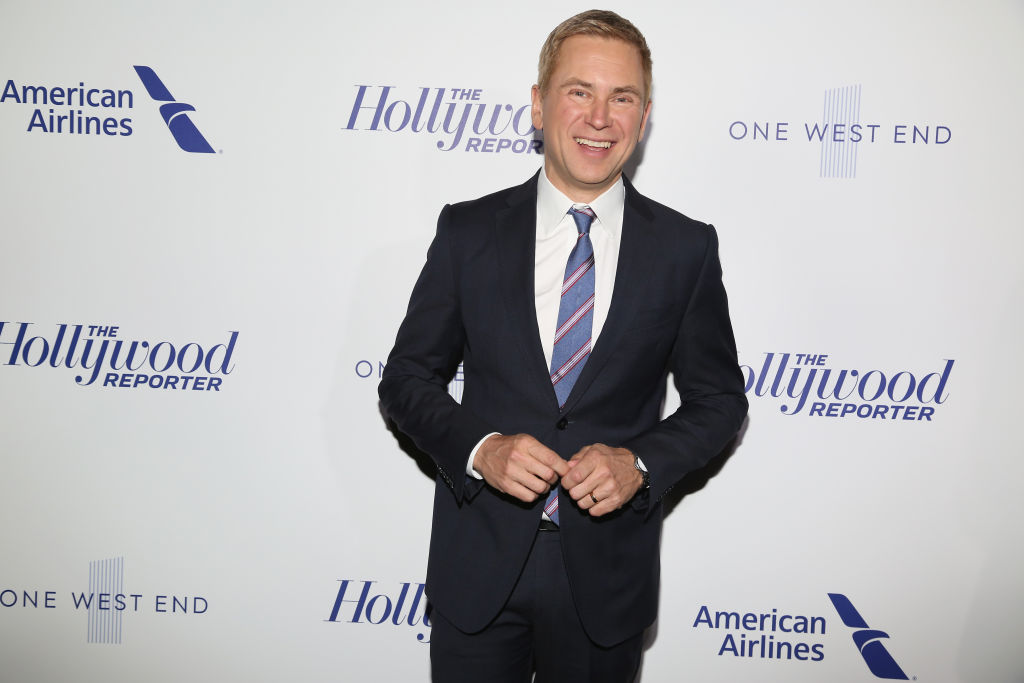 Only fans on Reddit managed to scope out the name of this New York anchor who’s reported on nearly every Avengers story going back years. Pat Kiernan works for NY1, a popular New York news station, where he’s done morning news for the last 23 years. He also originates from Canada.

It seems only New Yorkers were the ones able to name the anchor, which was probably the whole point of hiring him. Being able to hire a real news anchor without having to pay a nationally known one made it more believable.

According to fans, Kiernan has made numerous cameos in other TV shows and movies beyond the MCU. No doubt anyone watching past movies involving breaking news alerts will recognize him.

What makes this more interesting is the MCU might have signed him on to continue this same role in the future. After all, it’s noted he’s seen broadcasting everything from the breaking news about Daredevil five years ago to Spider-Man being revealed in 2024.

Will Pat Kiernan be seen in the upcoming Disney+ Marvel shows?

Based on Kiernan being seen in 2024, everyone should assume he’s around to broadcast all the inevitable breaking news stories in 2023 as well. The latter year is when Falcon and the Winter Soldier will reportedly take place, and possibly the same with WandaVision.

Even though WandaVision appears to take place in the 1950s, it’s really all a ruse. Wouldn’t it be fun, though, if Marvel brought Kiernan in to play a ’50s version of himself doing the news?

A lot of events will probably be taking place in the post-Endgame world seen in the Marvel shows. Part of this will likely be news stories about the new Captain America (John Walker) and Sam Wilson’s battle to reclaim the title Steve Rogers gave him.

Only in the world of Loki will there be more ambiguity on time. Unless Loki visits key moments in Avengers history where Kiernan might also show up on TV as a younger version of himself.

Would Marvel ever hire a national anchor?

It’s not like national anchors haven’t had cameos in many different films and TV shows over the years. CNN anchors have been used in numerous projects over the last 30 years. NBC’s Today anchors have also been used in similar ways, sometimes through tongue-in-cheek means, e.g. the Sharknado franchise on Syfy.

What makes Marvel so good at this is they let the anchors read the incredible breaking news stories straight so they look like they really could be happening. Kiernan does a great job of keeping a straight face.

Then again, he’s probably seen everything already, making any seemingly unbelievable story in the MCU feel like he’s reading reality. No doubt the continuing stories of the 2020s in MCU Phase Four will continue to enjoy his usual, believable presentations.