In the wake of Avengers: Endgame, the Marvel Cinematic Universe must grapple with that inevitable question: “what’s next?” Likely, Phase 4 will see Tom Holland’s Spider-Man become an even more central figure. But what of the MCU X-Men? A recent meeting with a key part of the Fox movies’ early success could begin to answer that question. 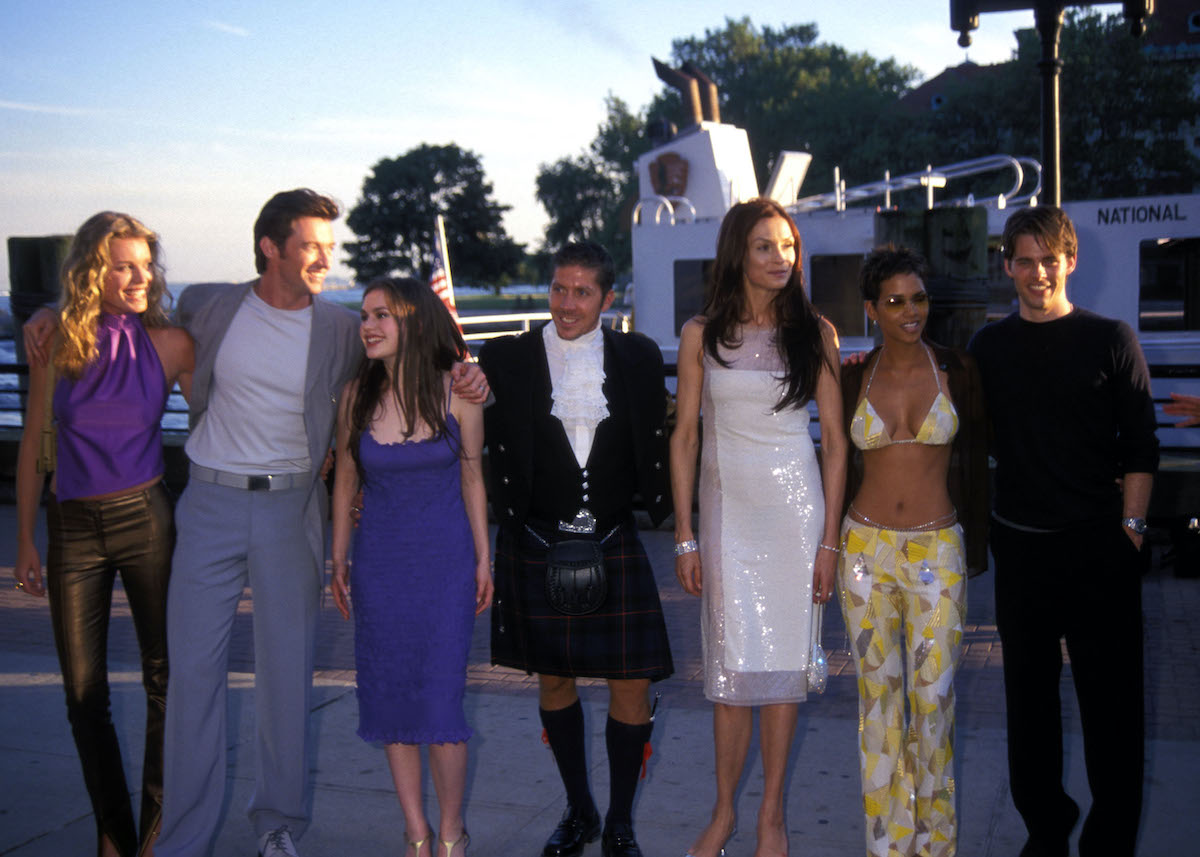 The X-Men will return to the big screen, but in what form?

Marvel Studios has made no official announcements regarding the MCU X-Men. But as it does, the internet stepped up with plenty of rumors and speculation. For the most part, fans seem convinced the MCU will completely reboot the X-Men. After all, the Fox series made an undeniable mess of its own timeline.

Plus, after the crushing box office for X-Men: Dark Phoenix, many assumed Marvel Studios head Kevin Feige would embrace a clean slate. That being said, Ryan Reynolds’ Deadpool will certainly stick around. And a few other mutant heroes from the Fox series deserve salvation too. Now Marvel might be looking to the days of X-Men past for inspiration.

When X-Men hit theaters in 2000, it did so in a time when Marvel movies were anything but a sure thing. Only 1998’s Blade proved to be a box office hit. And X-Men was a much riskier property, one which nearly got torn apart by studio interference. The gamble paid off, of course, leading to a dozen more films.

Now the MCU X-Men could be taking its cues from that first movie. Den of Geek recently sat down with screenwriter David Hayter (X-Men, X2: X-Men United). And Hayter not only seems open to returning to the Marvel mutants, he revealed he and Feige recently took a meeting. For his part, Hayter doesn’t think he’ll be joining the MCU X-Men anytime soon.

“I would imagine if I were (Marvel Studios president) Kevin Feige, I’d say, ‘We need all new voices, and we need the current crop of Marvel creators to come in and do it,’” Hayter said. “But if they asked me, I’ve made it clear to Kevin, I’ll work on any Marvel property. I’d do it for the rest of my life.”

Hayter mentions in the interview how Marvel likely wants to distance itself from the Fox X-Men series. Certainly, the MCU X-Men wouldn’t want to bring back Bryan Singer, who directed several entries in the series for Fox. But that doesn’t mean Feige isn’t entertaining the possibility of bringing back elements of those movies that might still work.

Despite its convoluted timeline and problematic creative team, the Fox X-Men movies have a rich history the MCU could leverage. Reynolds’ Deadpool is definitely part of that. But it’s not impossible the MCU could bring back Logan star Dafne Keen, X-Men: First Class director Matthew Vaughn, or yes, Hayter himself. Fans just have to wait and see.